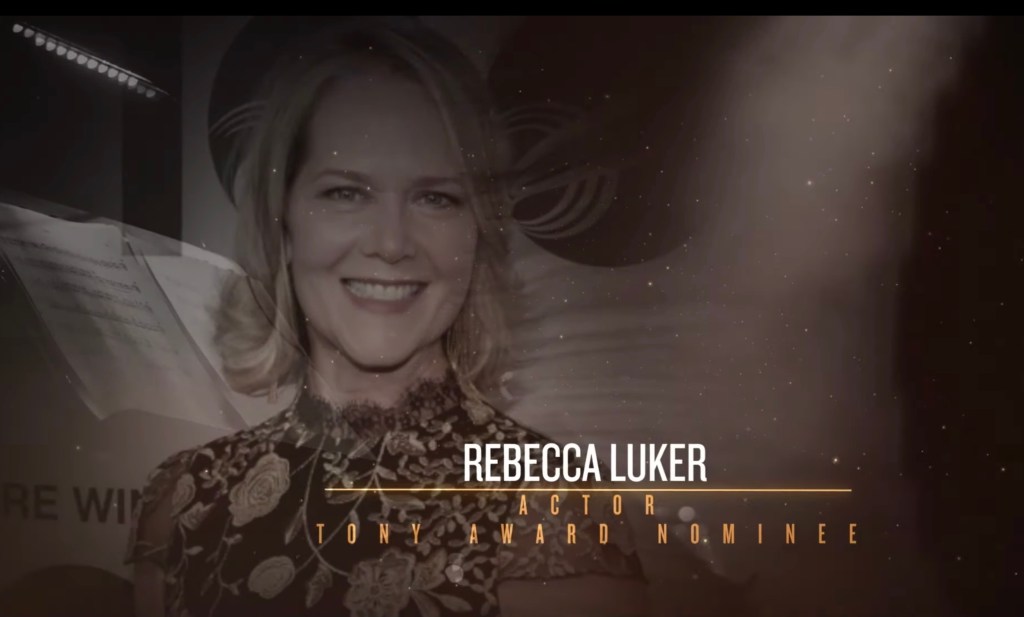 With no Tony Awards this year to honor those Broadway stars and workers who have passed away, a new In Memoriam video directed by actor Raúl Esparza is picking up the mantle. The eight-minute video, called Broadway Remembers, with vocal performances by Esparza and Sierra Boggess pays tribute to more than 100 people from the theater community who June 2019 between December 2020.

“As we ring in a new year, it felt important for us to celebrate the lives we’ve lost these past many months,” said Esparza. “Normally, we have the occasion to collectively mourn at in-person memorial services, funerals, and once a year at the Tony Awards, with the official in memoriam segment. This year all of that proved impossible, so this is an opportunity for us to process our grief and give these towering figures one final ovation.”

For a comprehensive list of those Broadway lost this year, or to make additional suggestions, go here.