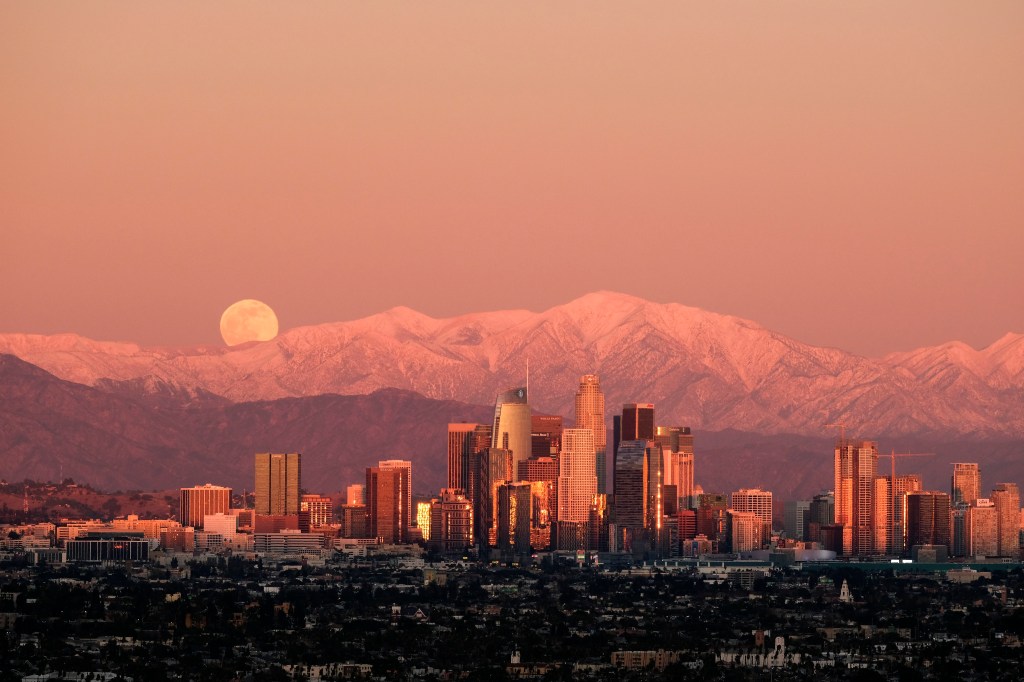 The number of daily new Covid-19 cases in Los Angeles County had been falling for two weeks. From an all-time high of 21,411 on December 16, new cases had settled at between 13,000 and 15,000. While deaths remained punishingly high, there was some hope that a plateau in cases meant that transmission of the virus had slowed. Friday’s data may smash that hope.

The L.A. County Department of Public Health reported 20,414 newly-recorded infections on Friday. That was a massive jump, over 5,000 cases above Thursday’s daily count of 15,129.

Friday’s spike may be related to a Spectrum Internet outage last week. County health officials have noted that some of the recent increase in deaths was due to a “backlog associated with the Spectrum outage and holiday reporting delays.” Officials in their Friday statement indicated the outage was again impacting data. But only a higher number of deaths was attributed to the outage, not the radically higher new case count.

The jump could also be the first indication of the dreaded Christmas surge after many Angelenos gathered and traveled for the holidays. If that is the case and this is just the beginning, L.A. is in for a horrific January. Another frightening possibility is that the new much more infectious variant of the virus, discovered in San Diego on Wednesday, is loose in Los Angeles. The next few days’ numbers will tell the tale.

Meanwhile, the count of new daily virus-related deaths is remains sky high. L.A. County reported 200 lives lost to the pandemic on Friday. Even if 15% is backlog, remaining fatalities still equal to the number of new deaths from all causes that the county experiences on a typical day.

That’s after three consecutive record days of lives lost to Covid-19. The tally on Thursday was another 290 fatalities, although some of those were, again, due to a backlog in reporting from the Internet outage and the holiday weekend.

The county set a new record for pandemic-related hospitalizations on Friday, with 7,613 affected patients in L.A. facilities. That’s 200 patients more than Thursday. According to L.A. County Public Health Director Barbara Ferrer, over half of the patients hospitalized in the region had Covid-19. She said two-thirds of those needing ICU care are infected.

Matt Lucas Exits ‘Great British Bake Off’ After Three Seasons & Cohost Noel Fielding Dedicates Him A Farewell Post
Former ‘Grey’s Anatomy’ Writer Elisabeth Finch Admits “I’ve Never Had Any Form Of Cancer” In New Interview
Sam Bankman-Fried could face years in prison over FTX’s $32 billion meltdown — if the U.S. ever gets around to arresting him
Tesla CEO Elon Musk kicks off first Semi truck deliveries
Delta is making it harder to get into its airport lounges after they were flooded by travelers