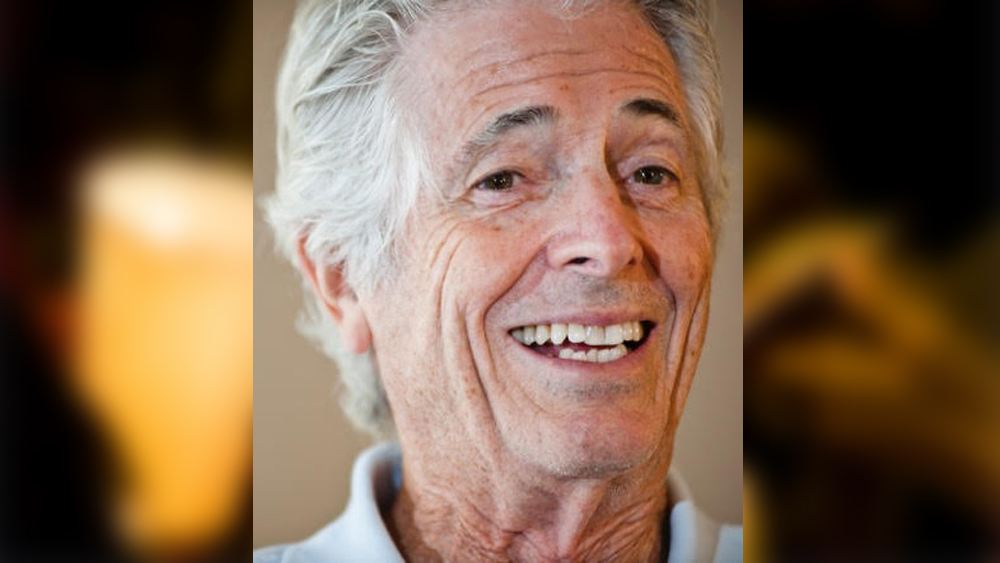 Mike Fenton, casting director on hundreds of films and TV shows including classics such as Chinatown, American Graffiti, One Flew Over the Cuckoo’s Nest, The Bad News Bears, Norma Rae, The Godfather: Part 2, The Goonies, E.T., Indiana Jones and the Raiders of the Lost Arc, Blade Runner, Back to the Future and Chaplin has died. He was 85. Fenton also co-founded what became the Casting Society of America in 1982.

Steven Spielberg worked on many projects with Fenton as both director and producer including The Sugarland Express, the director’s first feature. Spielberg was among the first to weigh in on Fenton’s passing. Among other things, he remembered Fenton as a passionate advocate for the actors he cast.

Working with Mike Fenton was like working in a candy store — he made casting a blast. His fervent support of actors was the stuff of legend, and after landing a part, any actor’s smile was rarely as wide as Mike’s. He didn’t just support actors, he launched crusades. And he was a pretty good actor himself, as he would always read off-camera dialogue to create energy and mojo for the person reading for the part. Much like the actors for whom he advocated, Mike loved his role — and those around him loved him so much, and I will miss him dearly.

Fenton’s advocacy extended to those in his own profession, as well. In 1982, he co-founded the American Society of Casting Directors, which later became the Casting Society of America.

“In 1980, we were the only major group making movies that didn’t have a union,” he said in a 2019 interview for the CSA Archival Project. “There were a number of people who decided they didn’t want a union. But David Rubin is a genius, and he was able in the [mid-2000s] almost singlehandedly to convince the casting directors they needed a union. And I think now the older casting directors realize what I was talking about where I was screaming for a union in 1980. I hope they like it as much as I do because it’s so important.”

Professionally, Fenton had 11 career CSA Award nominations and two wins, both for miniseries. He was also given the Hoyt Bowers Award by the CSA in 1989 for lifetime achievement. That award honors not only a body of work, but “excellence in casting” and “outstanding contributions to the casting profession.”

Fenton was accomplished in television, as well. Alongside many TV movies and miniseries, Fenton cast a string of ’60s classics including That Girl, Gomer Pyle: USMC and The Andy Griffith Show. Fenton was an associate producer on I Spy and cast seven episodes of the hit show.

Casting Society of America is saddened about the death of co-founder Mike Fenton. His remarkable accomplishments and his incredible work in elevating the awareness and appreciation of the craft of casting defines his legacy in the entertainment industry. CSA extends its love and support to his cherished family and friends.
–

Watch the 2019 CSA Conversation With Mike Fenton below.