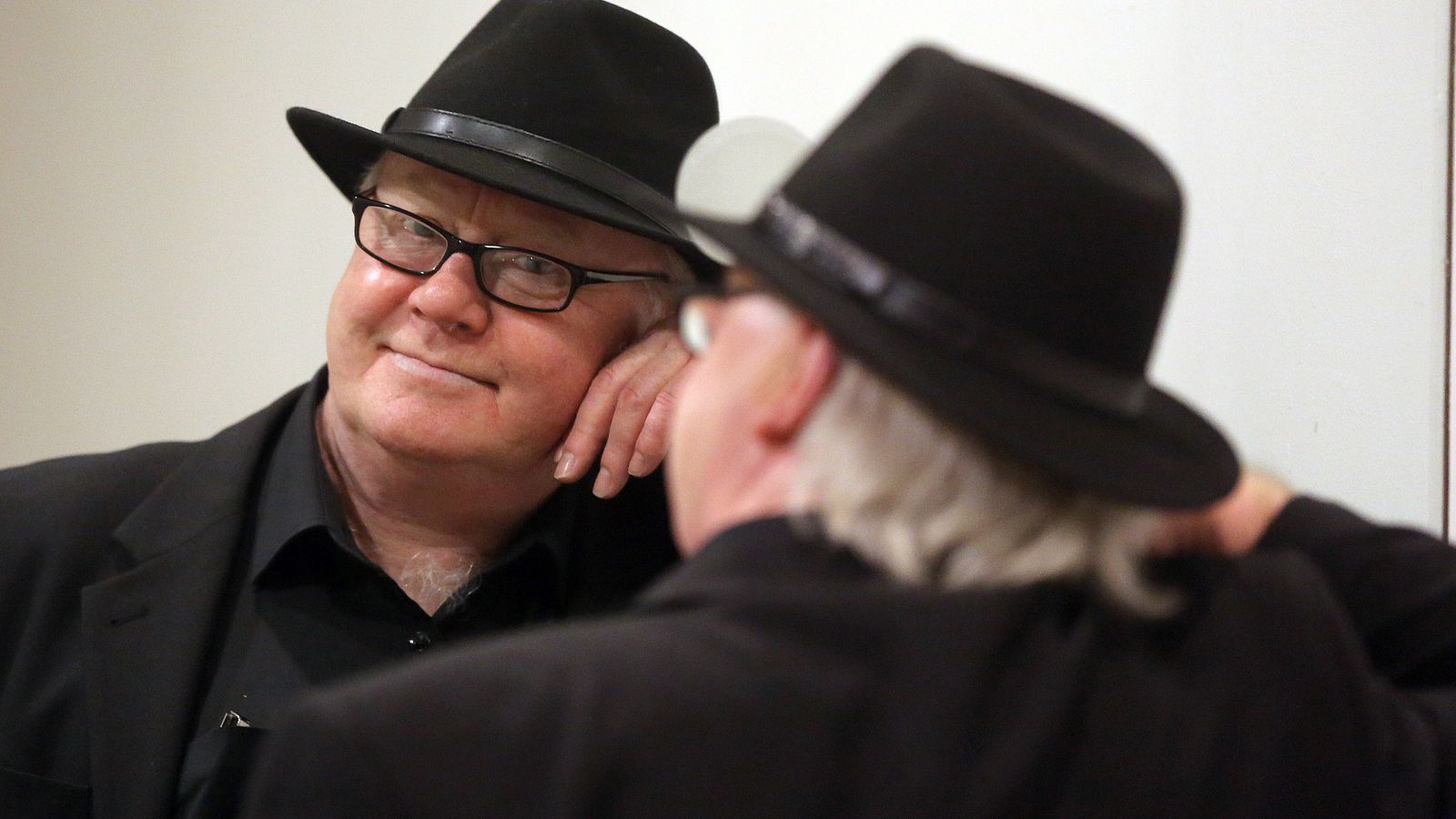 Reilly, who was from Dundalk, also represented Ireland at the 1990 Eurovision song contest, finishing in second place with the track Somewhere In Europe.

The singer and songwriter’s family confirmed in a statement that he had died at his home on 1 January.

We are very sorry to hear of the passing of Liam Reilly of Bagatelle. A master songwriter, Streets of New York, Flight of the Earl’s, Boston Rose + many more, condolences to family an friends , Ar dheis Dé go raibh a anam …. https://t.co/d9XCl9aYqB

Reilly was behind Bagatelle’s biggest hit, Summer In Dublin, which was released in 1980.

His family said: “With sad hearts, the family of Liam Reilly, musician, songwriter and frontman of Bagatelle, wish to confirm that he passed away suddenly but peacefully at his home on 1 January 2021.

“We know that his many friends and countless fans around the world will share in our grief as we mourn his loss, but celebrate the extraordinary talent of the man whose songs meant so much to so many.”

The Wolfe Tones said in a tweet that they were “very sorry” to hear of Reilly’s death, describing him as a “master songwriter”.