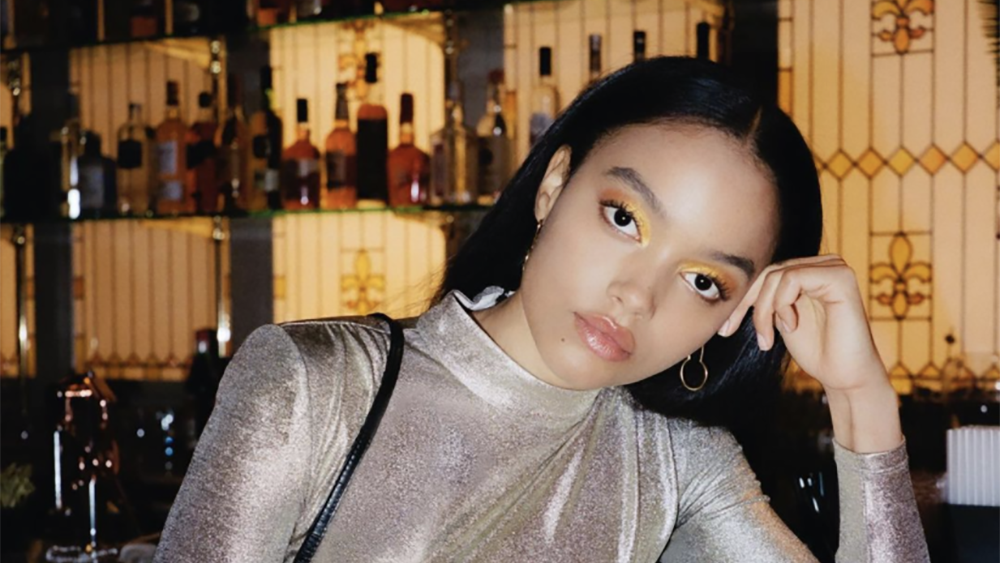 The official Instagram account for HBO Max’s Gossip Girl reboot brought in the new year with some fresh faces.

The social media page unveiled the cast and characters set to grace the screen when the reboot hits HBO Max. Like the original series, the new iteration of Gossip Girl, written by Joshua Safran, is based on the book by Cecily von Ziegesar. The logline: Eight years after the original website went dark, a new generation of New York private school teens are introduced to the social surveillance of Gossip Girl. The prestige series will address just how much social media — and the landscape of New York itself — has changed in the intervening years.

Karena Evans will direct the first two episodes of the upcoming reboot.

See all the cast reveal photos below.