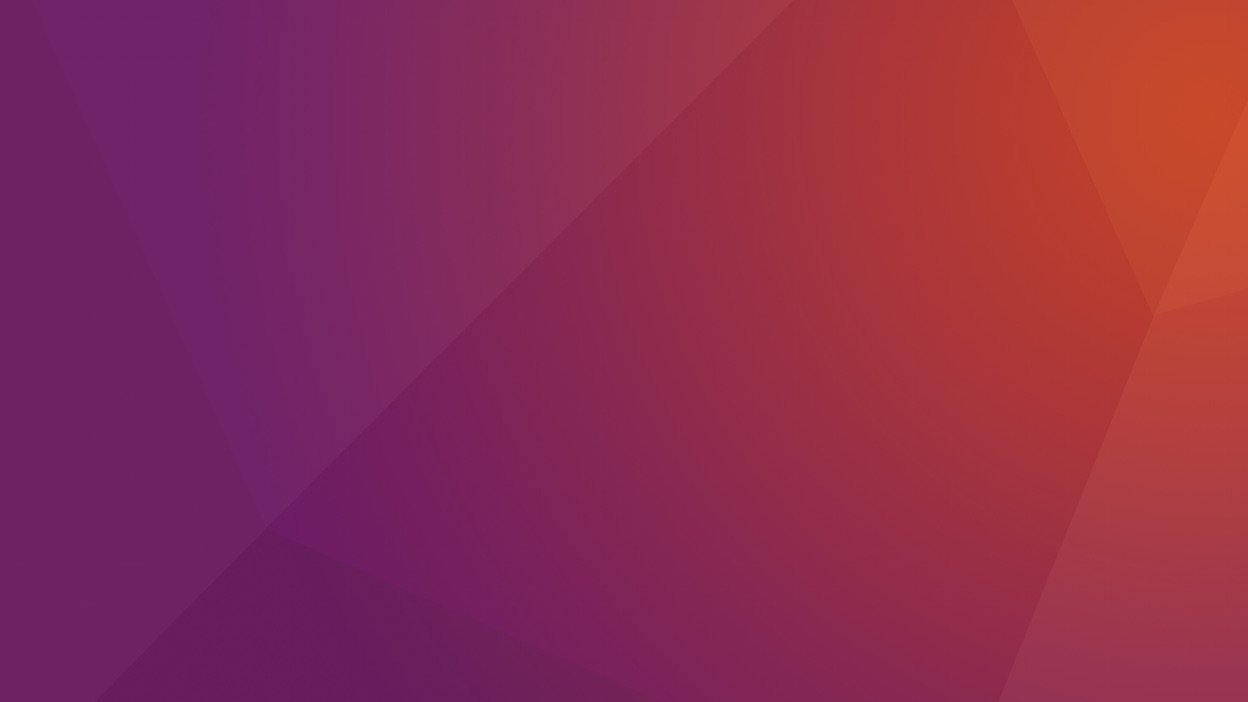 Oftentimes, local authorities and private investigators are requested to resolve a case by a victim of fraud. This case, however, was just the opposite—and quite shockingly damaging to a hard-working family man who got caught up in a simple clerical error. Peter Plaut experienced an unfortunate circumstance in becoming a victim of false fraud claims that nearly cost him his family, career, reputation, and future.

Plaut was trying to restart a new life while working three jobs. He had never been in trouble with the law and had never had an issue with his work. A family man with new born babies, Plaut was eager to work longer hours to support his growing family.

The issue stemmed from the fact that Plaut was listed as a subcontractor for Oberon Securities, even though he was living overseas and had never even sold any securities for their company. FINRA (Financial Industry Regulatory Authority) only got involved because it was notated in Plaut’s severance from Oberon that he was working somewhere else. As a result, he was cited for a contentious FINRA Violation that didn’t even stop there.

Although Plaut’s immediate supervisors knew he was working for Swiss Invest, the fact that Plaut simply did not notify Oberon in writing of his work with the other company, led to this case and need for the support from reputed Kay & Associates Investigations to step in, clarify and resolve.

“I never, in a million years, thought that selling golf memberships would be a conflict with my licensing in another country,” said Plaut.

Actually, Plaut was working for three different companies—none of whom were in competition with each other, and none of them even sold the same products and/or services. For one of those three companies, he was simply an outside contractor and never even carried out any sales.

“What is ridiculous is that these ambulance chasers put ‘fraud’ all over the place when there was no fraud. Yet, they are making public perception that ‘Peter Plaut’ created Fraud. To me, what these law firms are doing is creating slander and defamation of character,” explained Andy Kay of Kay & Associates Investigations of Los Angeles, CA.

Kay stated that in over his 30 years, this goes amongst his most ridiculous of cases when it comes to overblown accusations. Kay and Associates Investigations is a full-service detective and investigations agency, helping people and businesses protect themselves from criminal and unlawful activities.

Learn more about their business and services, and read their investigations blog at http://www.kayandassociates.com/blog. 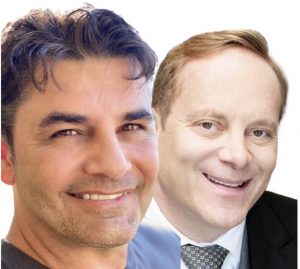 One of the best in the Private Investigating business for over 29 years, Andy Kay is known for his versatile skills, keen instincts, and innovative thinking in each complicated case presented to him. He has solidified himself as one of the most notable and successful investigators in the industry.

Kay’s life experience has given him the ability to use his expansive knowledge base to get the best results possible every time. He has worked for numerous state and federal task forces and agencies, foreign corporations and governments from South/Central America to the Middle East and Europe, for small businesses and Fortune 500 companies, and has become a top specialist in construction law and investigations. Having studied criminal justice, political science, law, and engineering, Andy acquired his pilot’s license, followed by his PI license in 1992. He also has his general engineering and general building contractor licenses. Kay often serves as an expert witness, strengthening his credibility as the best in the business.

“Every case is absolutely different, so there is no standard approach. That’s part of what I love so much about my work; the diversity of the challenges”, says Kay.  His success in all cases starts with his commitment to the business. Possessing a knack for creative thinking, Kay’s methods of developing evidence in cases are what makes him so successful.

Peter Plaut is consistently recognized as a leader in the industry. Among his many achievements and awards, he was ranked as one of the Top 20 Rising Stars of Hedge Funds during the 2008 financial crisis—a recognition of his ability to manage through crisis and create positive investment opportunities in all environments. Plaut’s two decades of experience cover both the sell-side and buy-side as a banker, portfolio manager, salesman, and analyst.

Plaut operates globally in sourcing, researching, negotiating, and structuring capital markets transactions. He has been a lead banker on many successful capital raises, transactions, and consultative assignments with senior management teams and Boards of Directors. Plaut has senior level relationships with some of the largest hedge funds, private equity funds, family offices, sovereign wealth funds, pension funds and banks in the US, Canada and Europe.

Currently, Plaut serves as an Executive Director of the Wimmer Family Office in London and separately has an advisory firm AEDS Advisors with a focus on litigation funding and helping companies needing liquidity. He was recently appointed Vice Chairman of the GRIClub Global Committee on Hospitality and the Vice Chairman of the GRIClub on Opportunistic and Distressed Investing.

During the late 1990s, while employed at Salomon Brothers, Plaut served as Rating Advisor to the Republic of Korea and as a result of his work was extended an invitation for Term Membership to the Council on Foreign Relations. He has been recognized by Institutional Investor, Euromoney and Alternative Investor, and been frequently quoted by international media.

Starmer pledges to abolish House of Lords in first term as PM
Some Meta employees claim they’re not getting promised severance
‘Doctors are carrying out heart surgery by flashlight’: Liev Schreiber on his $1m fundraising for Ukraine
After ‘The Bachelor’ & ‘The Midnight Club’, Elan Gale Scares Up New Twists In Hulu Dating Series ‘Back In The Groove’
Fox Developing ‘Remix’ Comedy From Sam Laybourne & Mnelik Belilgne