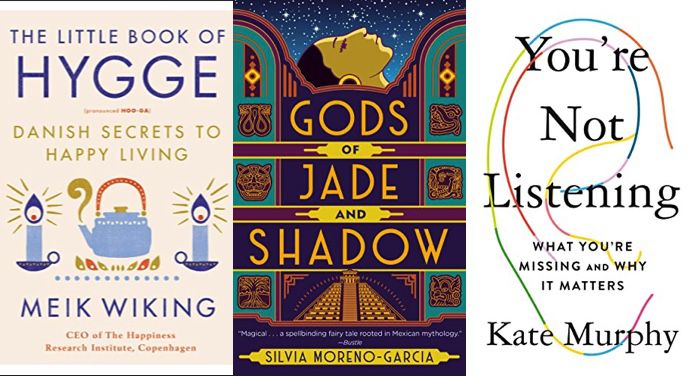 Asteroid 2023 BU Just Passed a Few Thousand Kilometres From Earth. Here’s Why That’s Exciting
How to watch all the big films nominated for Oscars and BAFTAs
Alec Baldwin was ‘talking on phone’ during on-set gun training, prosecutor claims
‘Stranger Things’ Star Finn Wolfhard Supports Coming Out Of Castmate Noah Schnapp
Carmakers face a crossroads as they work to fit auto dealers into their EV plans