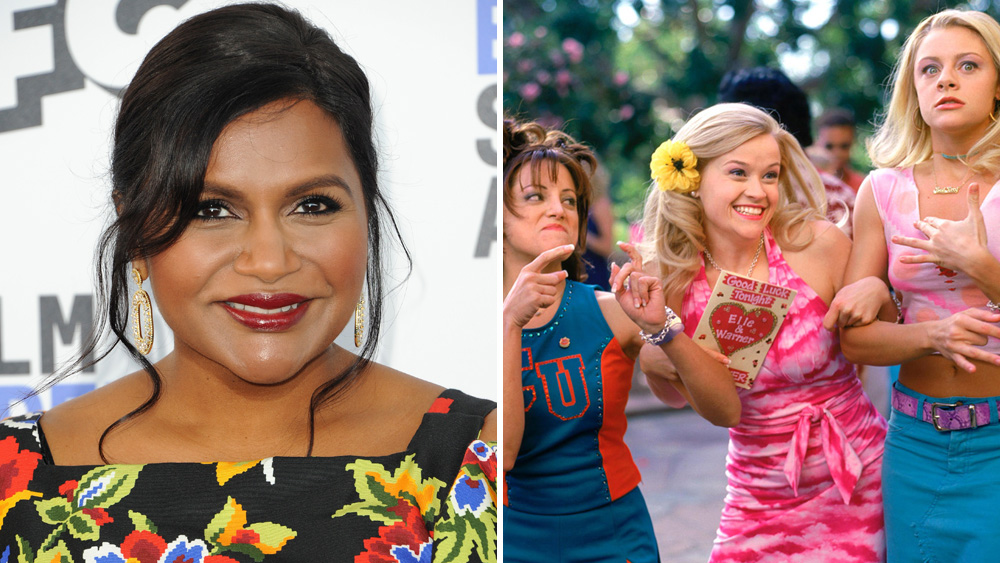 For those worried about whether or not Legally Blonde 3 will live up to the iconic original — don’t fret! It’s sure to have some “bend and snap”, according to Mindy Kaling who is currently writing the script with Brooklyn Nine-Nine creator Dan Goor.

In an interview with Access, The Office alum offered some details about the forthcoming installment of the romantic comedy. “I love the franchise so much,” said Kaling. “I love Elle Woods as a character and when Reese asked me to write it I was like, ‘Absolutely!’ “

Kaling added that she can’t wait for people to see Reese Witherspoon as Elle Woods at 40 versus how she was at 21. She said it has been “really fun” to imagine.

As for when we can expect to see the movie, fans will have to be patient because, well, we’re in a pandemic and shooting movies has been a challenge. Kaling said, “I don’t know when we’ll be able to shoot movies again but it would be great to, if Reese likes the script, shooting it this year would be awesome.”

Based on Kaling’s excitement and love for rom-coms, Legally Blonde 3 seems to be in good hands. Since she is such a fan of the original, we can definitely expect some nods to Elle’s origin story — including the memorable “bend and snap”.

“Bend and Snap is forever,” admitted Kaling. “We definitely have a lot of fan favorites from the original movie.”