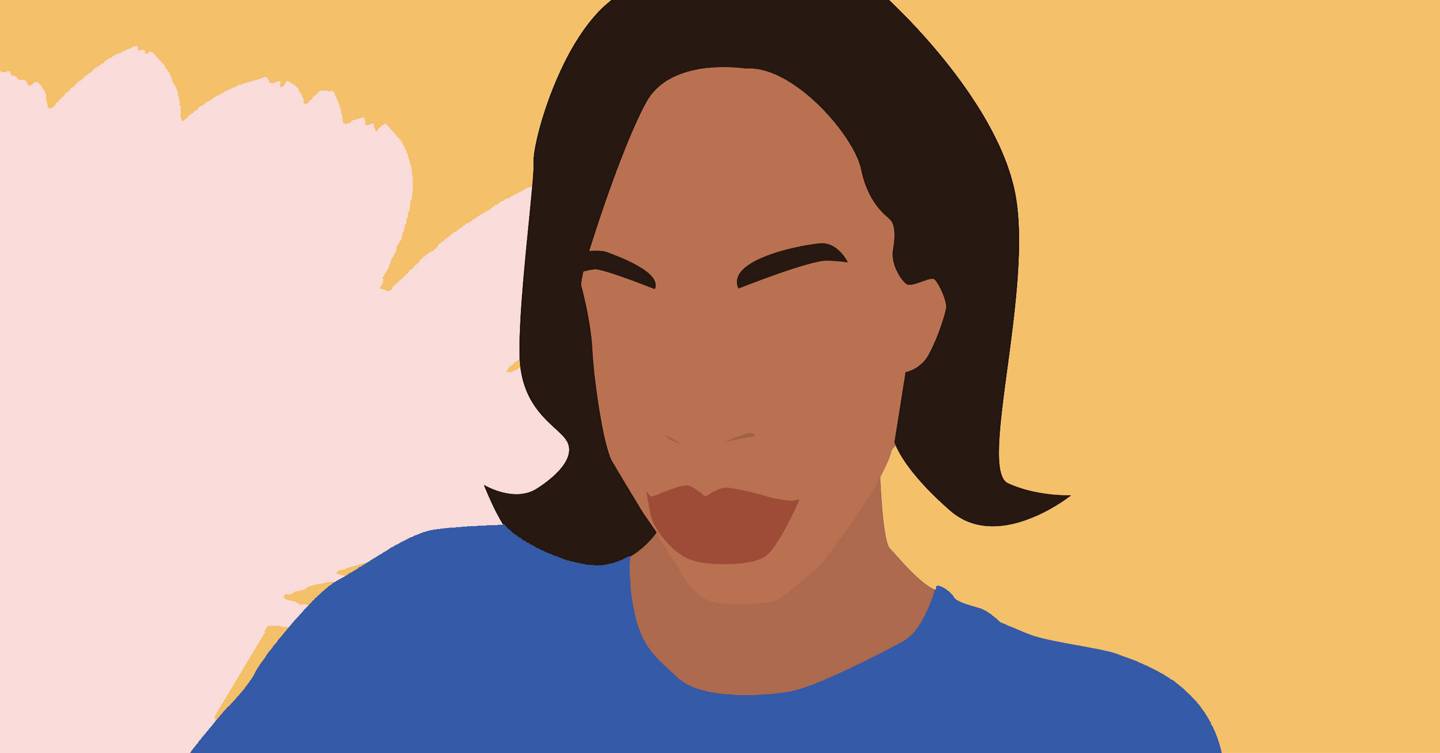 After years dealing with microaggressions working in corporate spaces as a content writer, Escher Walcott took the plunge in 2017 into a freelance career, free from discriminatory judgement in the office that left here feeling anxious and insecure.

‘Your hair looks like pubes’: The microaggressions that have shaped my life as a black woman

“You are a hard worker – I just think we need to improve your attitude,” I was told by a former manager five years ago, displacing the word ‘you’ with ‘we’, in a poor attempt to take the edge off attacking my character.

I worked as a copywriter for a retail brand and was sitting in a cold meeting room, opposite my new manager for an impromptu work ‘evaluation’ – except my work was dismissed for evaluation altogether in favour of a personality dragging. She had been hired to help offload some of my work duties and cement my core team weeks prior. Little did I realise this would be the catalyst in me changing my work environment drastically.

“You come across as disengaged sometimes and I’ve noticed you’re rather rude in your emails,” my manager stared at me blank faced, as if that was a perfectly acceptable criticism to make of me based on no facts whatsoever. On the contrary, I’d been praised for my communication with others in the office and I’d made distinct efforts to respond to every colleague through email exactly how they responded to me, politely and professionally – so this nonsensical pinpointing threw me.

Don’t let the dust settle: Here are some ideas to keep the Black Lives Matter momentum going long after the news cycle progresses

It was frustrating hearing these comments as I’d made a conscientious effort to engage with my manager when she first arrived, showing her the ropes, inviting her to coffee and lunch with other colleagues I’d grown close with at the company, already self-conscious of appearing unforthcoming (a common misconception of Black women in office settings) and still, she failed to see my warm intentions. Any response I wanted to give, I knew as a Black woman would be taken as part of the ‘attitude’ I needed to work on, so I stayed silent staring blankly right back at her.

“I’d like to keep my eye on your progress moving forward,” she finished patronisingly. From that point on, while the rest of my team (who were all white employees) were able to roam about their workday freely, I was the only one being supervised. As a black woman in modern society, you have to work extra hard to be acknowledged for your efforts beside your white counterparts. Knowing this, my senses were already heightened in the office making sure no mistakes could be made on my watch if I could help it – but what do you do when your personality is being taken into question?

As a black woman in modern society, you have to work extra hard to be acknowledged for your efforts beside your white counterparts

My manager continued to pick at it for 30 long minutes, leaving me self-conscious in breathing the right way. I had been here before. Over the course of five years since graduating university, I endured many microaggressions at work, brief yet direct exchanges of prejudice, from being asked where I’m actually from to being told ‘you’re actually friendly!’ by a surprised colleague. One company falsely accused me of bad grammar, mistaking my work for another colleague’s on multiple occasions.

Every day I approached the office with silent caution, apprehensive of being commented on insensitively. Despite making great friends at this particular company with whom I felt comfortable in my skin, this anxiety never subsided. My new manager made sure of that. She was subtle and bold at the same time with her remarks and actions – even leaving me out of meetings I’d been informed. It got to a point I couldn’t take the hits anymore. I knew what I had to do. A week later I handed in my notice. I had no job aligned after that, but I knew I had to remove myself from this situation to protect what remained of my dignity.

Exiting that company began my journey into freelancing, a path I stumbled upon admittedly. After a shaky start getting used to organising invoices, I eased into a workflow free from targeted pressure and bias judgements, giving me instant relief. Communicating with managers from a distance working from home, meant the output and quality of my work was focused on rather than my demeanour and perceived capabilities moving around the office. My character wasn’t chewed up in a twisted perception of the Angry Black Woman and I could finally breathe again.

White people, here’s how we can try to be better allies and proactively anti-racist

Since the pandemic has forced more corporate workers to work from home, Black people are being relieved of the racist microaggressions that go on in the office – but what happens when/if we eventually return? Exposure of racial mistreatment in the workplace under the Black Lives Matter movement this year means there’s no excuses to continue this behaviour moving forward. It has damaging and lasting effects for Black and Brown people, although they may not show it.

That has been my reality as a Black woman working in this country. From my experiences, I realised I must put the tools in place to create as safe a work environment for me as possible. That’s the decision I made in that meeting room years ago. I did this first by informing HR openly and honestly of the discriminatory issues I’d suffered working at the company in order to hopefully improve work etiquette there. I then embraced a new world of freelance working that gave me the breathing space to build my confidence back up. Although freelancing has its difficulties also, now I can let my hard work speak for itself.

Albanians ‘should be barred’ from claiming UK asylum, minister says
Tory MP Julian Knight has whip removed after complaint made to police
Vicky Krieps Talks About The Physical Pain Of Getting Into Character For ‘Corsage’ – Contenders International
UK Rapper Pa Salieu Sentenced to 33 Months in Prison
Preppycore Aesthetic: How To Get The Look