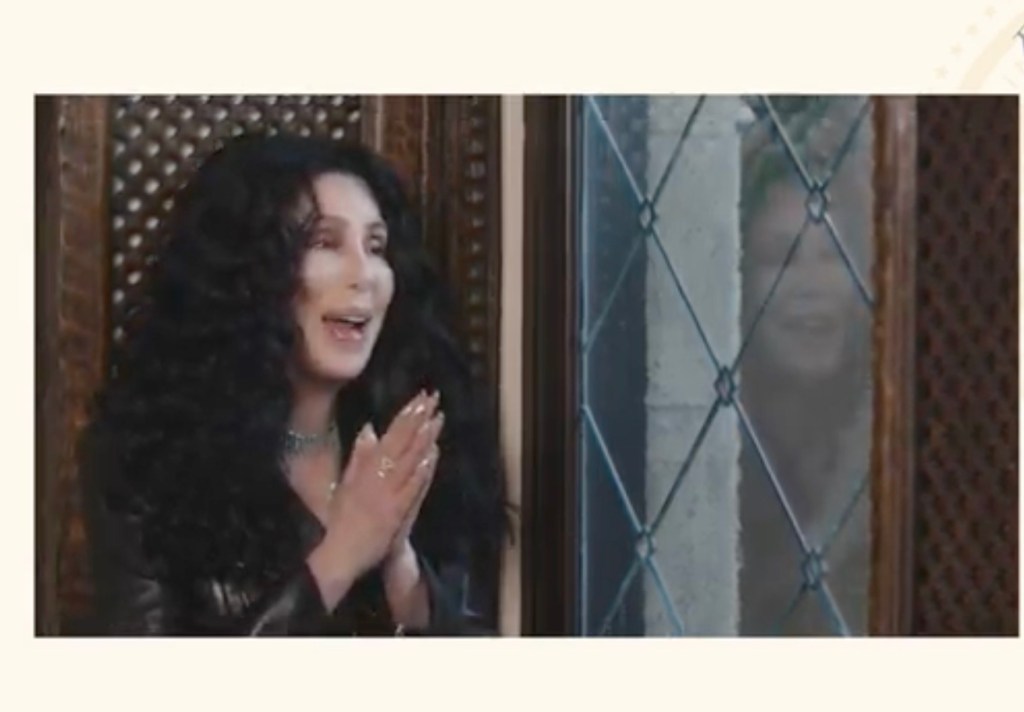 In any other inauguration week in Washington, D.C., the city would be filling up with people in a festive atmosphere. Celebrities would be flying in, some in private jets, to take the stage at for a pre-swearing in concert at the Lincoln Memorial. Cher recalled that when she attended in 2009, “People, strangers I didn’t know were running around Georgetown hugging and kissing, and they were so thrilled because we were doing into a new direction.”

The pandemic and, more recently, significant security threats have forced a vastly scaled back inauguration, limiting personal action and, in the case of the fenced up National Mall, any people at all.

Instead, the inaugural committee of Joe Biden and Kamala Harris has come up with a slate of virtual programming this week, including Sunday night’s We the People Concert, that featured Cher, James Taylor, Ben Harper, Barbra Streisand, Will.i.am, Fall Out Boy and DJ Cassidy, among others. It certainly wasn’t the spectacle of say, U2 and Bruce Springsteen performing before tens of thousands, but thanks to the reimagined Democratic National Convention, we’re now accustomed to the intimacy of solos from the living room. (as was the case with one special highlight, Carole King on her piano with You’ve Got A Friend).

Hosted by Keegan-Michael Key and Debra Messing, Biden made brief remarks along with Jill Biden, and Harris spoke with Doug Emhoff, primarily to thank supporters.

One person that got no mention: Donald Trump. Instead, performer after performer talked of hope and unity, making only oblique references to the capitol siege last week and general statements about the dire state of things. They steered clear of the rhetoric of the Twitter-verse.

“The last four years have left our nation deeply divided, with too many people ignoring facts, science and laws that uphold out democratic institutions,” said Barbra Streisand, before introducing a clip of her singing Happy Days Are Here Again.

“You both have the empathy we need now more than ever, and together we will emerge from these dark days into the light,” she added.

Cher sang I Hope You Find It, but introduced the song by addressing Biden directly, recalling their friendship.

“Everyone else know you are compassionate, but I know you’re tough,” she said. “And I know that you’re the man.”

She added, “I”m so happy and I am so happy for Vice President Harris. I wanted you to be the president since 2006. But this is the right time. This is your time.”

We the People concert lineup

Ben Harper, With My Own Two Hands

Carole King, You’ve Got A Friend

Cher, I Hope You Find It