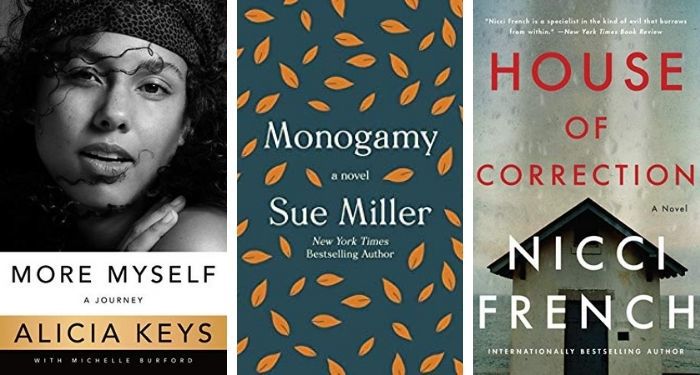 Graceling by Kristin Cashore for $1.99

An Unwanted Guest by Shari Lapena for $2.99

A Longer Fall by Charlaine Harris for $2.99

The Broken Crown by Michelle West for $2.99

City Girls by Elizabeth Gilbert for $1.99