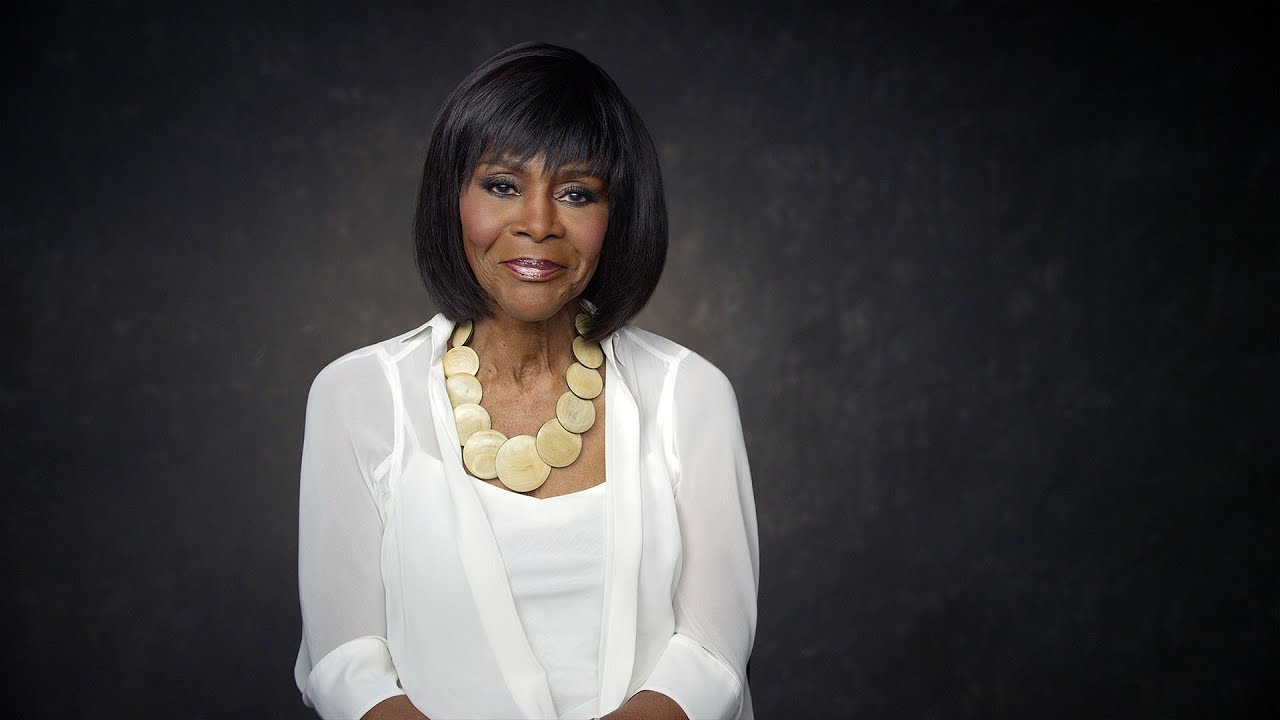 Cicely Tyson has died. She was 96. Tyson was a celebrated actress on stage and screen throughout her career, which spanned decades. Tyson’s memorable TV performances earned her three Emmy awards, and she won the Tony Award for Best Actress in a Play for her role in ‘A Trip to the Bountiful.’ In 2018, over 50 years after her first film role, Tyson received an honorary Oscar.
Pop Culture
Share on Facebook
Share on Twitter
Share on Pinterest
Share on LinkedIn

Astronomers Discover Hidden Trove of Massive Black Holes, Can Help Understand the Milky Way’s Origin
Democrats urge Google to stop collecting location data that could be used to identify people seeking abortions
Milgromian Dynamics, an Alternative Theory of Gravity, Discovered Based on Spin on Galaxy Rotation
Doja Cat Pulls Out of the Weeknd Tour to Recover From Tonsil Surgery
‘The next era of humanity’s technological development’: U.S. and its Asian allies get serious about semiconductors