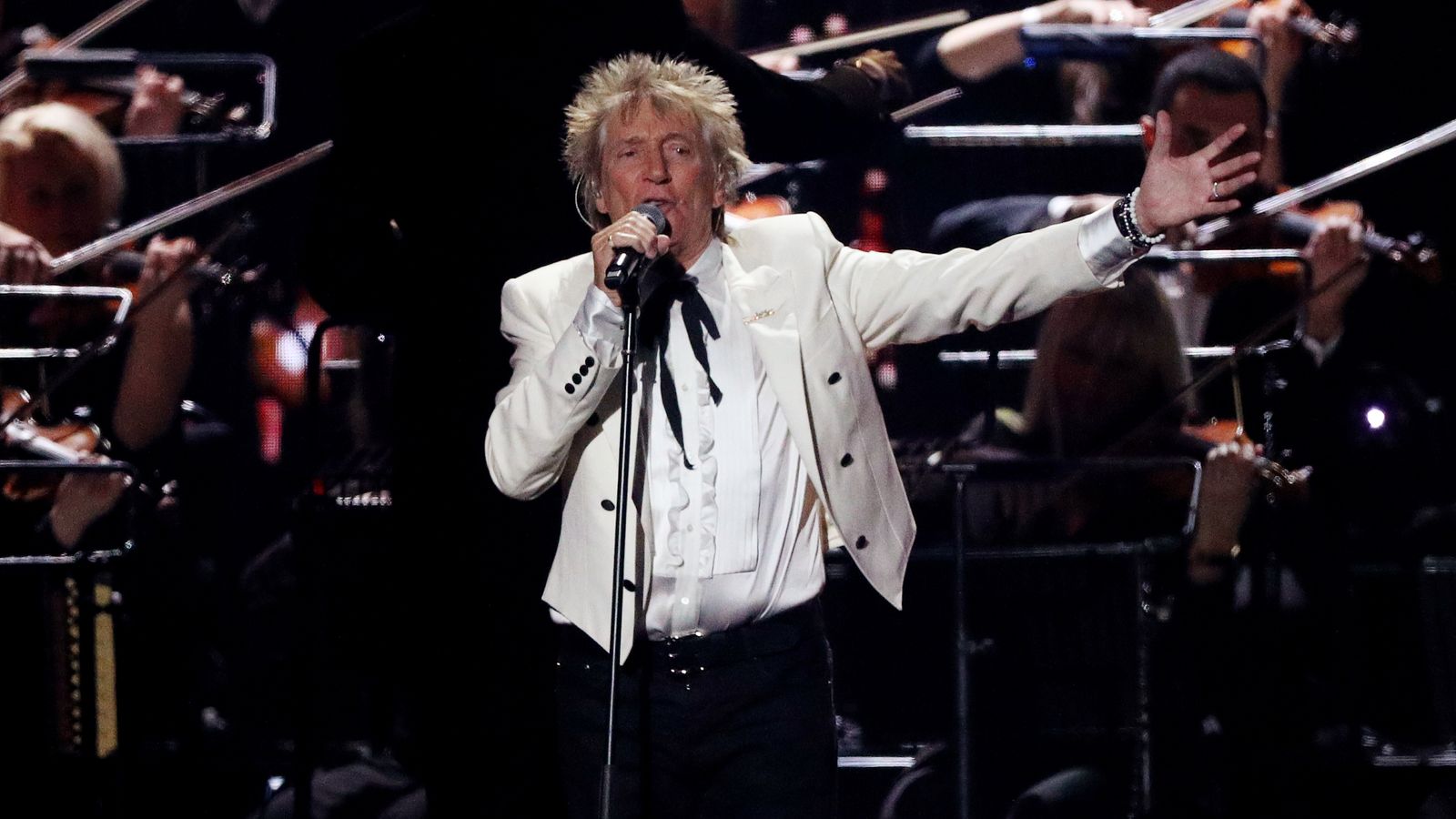 Sir Rod Stewart has reached a plea deal over an altercation at a hotel, in which he is alleged to have punched a security guard in the ribs.

The 76-year-old singer and his son Sean, 40, were charged with simple battery following the incident at the luxury Palm Beach Breakers hotel on New Year’s Eve 2019.

Both men denied the accusation – and the South Florida Sun Sentinel has now reported that prosecutors say the pair will not be going to trial.

At a hearing last month, the court heard the case was “very close” to being resolved.

Following a hearing on Friday, court documents showed that a new pre-trial date was set for 26 March.

But a spokesman for Palm Beach County state attorney Dave Aronberg said “there are negotiations” with the defence team. Terms of the reported agreement have not been made public.

Sir Rod and his son were charged following an alleged altercation with a guard at the Breakers Palm Beach Hotel.

Jesse Dixon claims the pair were part of a group that objected to being denied entry to a private party in a children’s area, according to police documents.

When asked to leave, it is alleged Sir Rod and his group “began to get loud and cause a scene”, before Sean Stewart got “about nose to nose” with Mr Dixon.

The guard claimed to have been pushed by Sean before Sir Rod came towards him and punched him in the ribs.

He has eight children in total, split between three marriages. Sean is his third child, who he had with his first wife Alana Stewart in 1980.

New photos appear to show Boris Johnson toasting colleague at Downing St lockdown drinks
More people are dying on U.S. roads, even as cars get safer. Here’s why it’s a tough problem to solve
Saweetie makes a case for getting an entirely different manicure on either hand
NASA Voyager 1’s Probe Is the Closest Humanity Can Get to Immortality, Claims Expert
“Mirror World” Could be Behind One Of Space’s Mysteries: Study