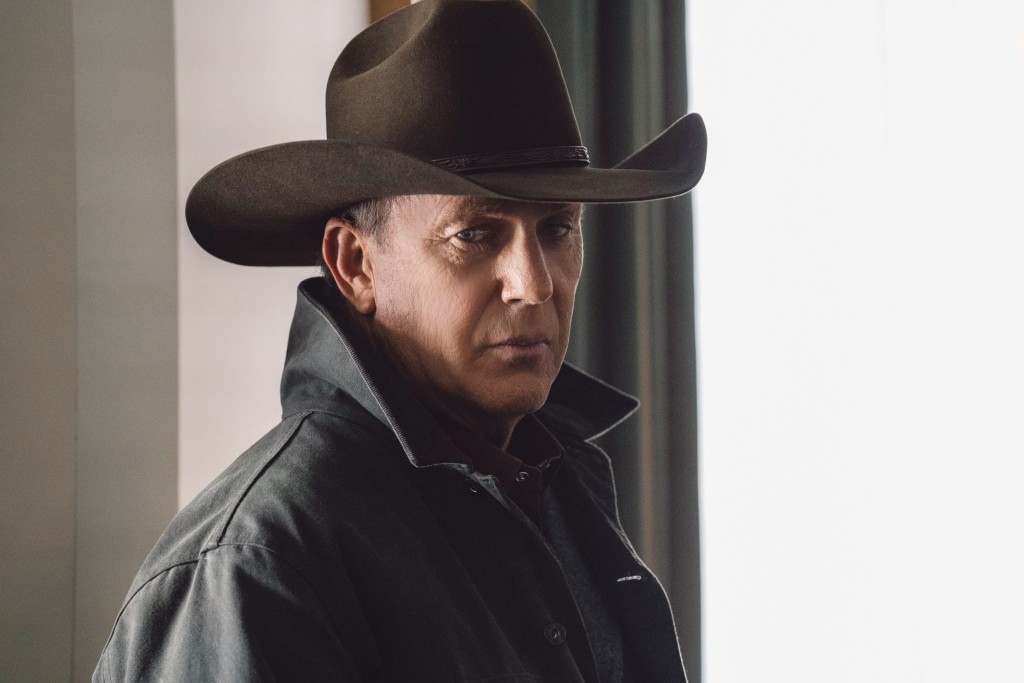 The one-hour drama comes from Costner’s Territory Pictures Entertainment, along with 20th Television and A+E Studios.

It marks the latest drama pilot order from the Disney-owned network for one of last year’s projects that was rolled into second-cycle development following a similar move for medical drama Triage. Last week, the network also handed out pilot orders for Queens, a drama about a ’90ss hip hop group from Zahir McGhee, and Epic, from the team behind Once Upon A Time.

National Parks, formerly known as ISB, follows a small group of elite national parks service agents as they solve crimes while protecting the parks — which, while being known for their sweeping, beautiful landscapes, also attract a vast array of criminal activity.

Underground and Power director Anthony Hemingway will helm the pilot and also exec produce. A+E Studios, which originated the project, produces alongside the Disney production studio.

It marks Costner’s second major television series in the past few years; he stars in and exec produces Paramount Network’s Yellowstone, which is heading into its fourth season.

Kevin Costner said, “Our partners at ABC, 20th Television and A+E Studios have given me a great environment to step out of my comfort zone and deliver something special.”