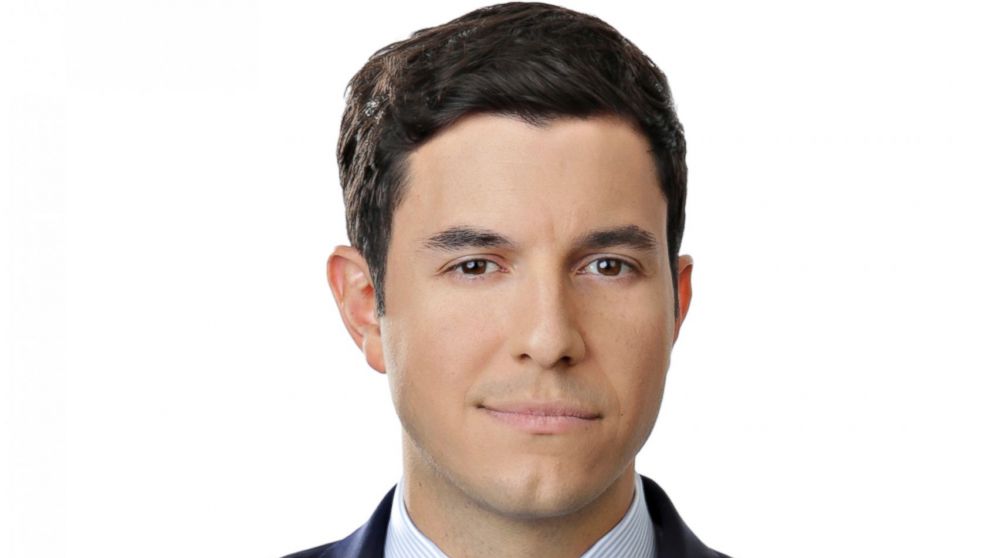 Tom Llamas signed off from ABC News on Sunday, after serving as weekend anchor of World News Tonight, amid reports that he will land at NBC News.

“This will be my last broadcast at ABC News,” Llamas said on Sunday’s broadcast. “So first, thank you. Over the years it has been a pleasure spending the weekends together.”

“It has been an honor to work here. I am the son of immigrants, and because of that, I have never taken for granted the opportunity or the responsibility to sit at this desk and bring you the truth,” he said.

Last week, the New York Post and Variety reported that Llamas was headed to NBC News,  but no move has been announced. The network and Llamas’ representatives have not commented, but Llamas said at the end of the broadcast that “the American dream comes in many forms, and there is a big family in Miami, Florida that will tell you this is one of them, and that dream will continue.”

Llamas, who has been ABC News chief national affairs correspondent, joined ABC News in 2014, and since became Sunday anchor of World News Tonight and later anchor of both weekend editions. Among other assignments, he has interviewed Donald Trump and Melania Trump, Ukrainian President Volodymyr Zelensky and Venezuelan President Nicolas Maduro Before joining the network, he was an investigative reporter and anchor at WNBC-TV in New York as well as contributing correspondent for NBC News.

An ABC News spokesperson did not immediately respond to a request for comment on who would succeed Llamas.

A note of appreciation from @TomLlamasABC as he signs off at @ABC: “I want to thank the incredible team that produces this broadcast and the force that is ABC News – risking their lives, sometimes working never-ending shifts and not stopping until your questions are answered.” pic.twitter.com/Y2oi9qZR5q