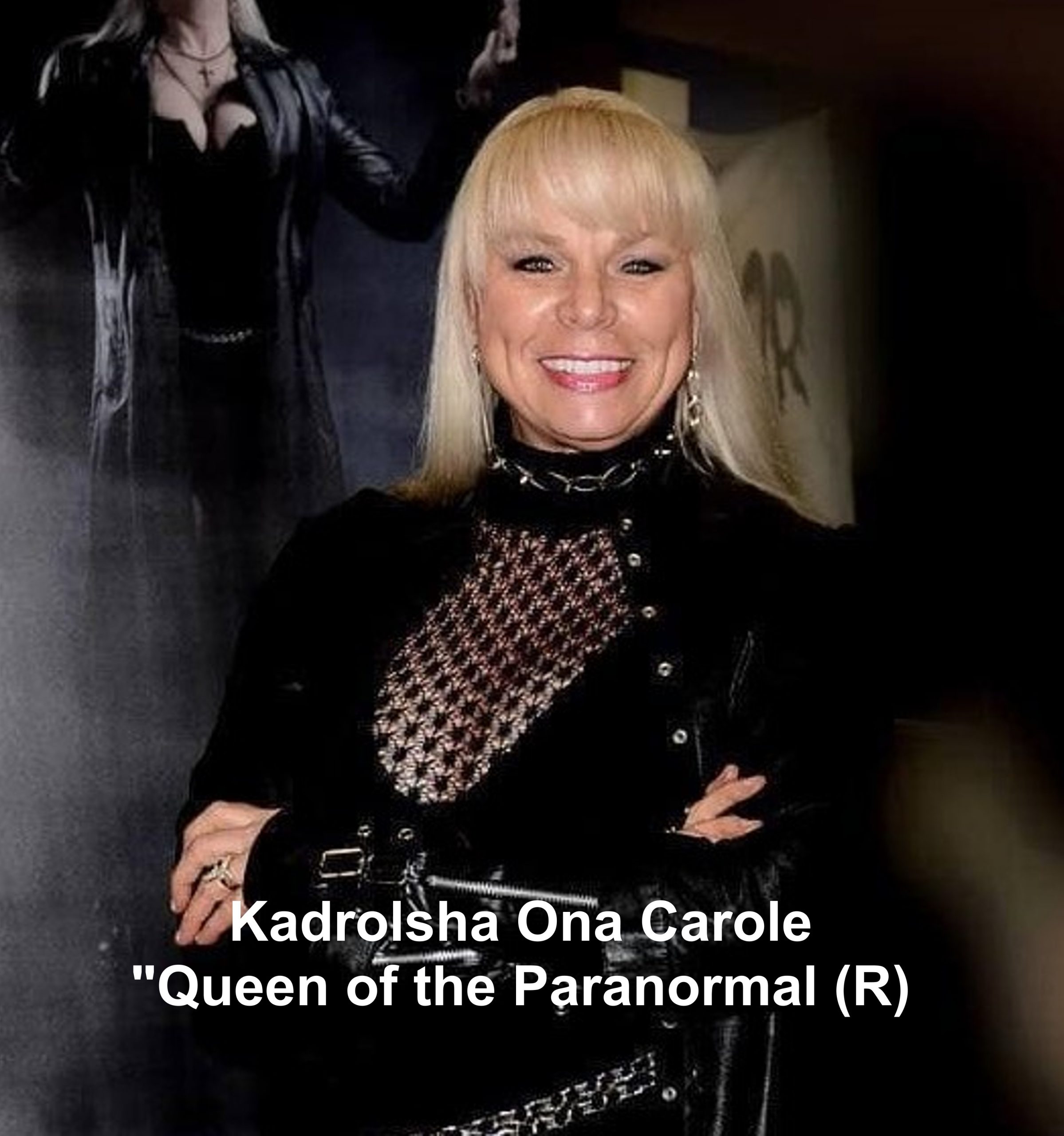 Yes, it’s true. It all took place at the Denver International Airport. John K was waiting for his flight. He was charging his phone at one of the free charging stations and watching Airport Television. He was entirely engaged in what he was watching. Never heard the announcement for his flight being ready to board. When he finally came up for air the announcer was making his last announcement for boarding. John K. made a mad dash to the boarding gate. They were in the process of closing the boarding door. He yelled to the attendant that, that was his flight…hold the door!

John told the attendant he was late because he was watching an intriguing story about the demon Zozo hosted by the Queen of the Paranormal®.

John is not the first that has been transfixed on the Airport Television programming by Kadrolsha Ona Carole “The Face of Airport Streaming Services”. She is also one and only Queen of the Paranormal®.

Kadrolsha is the first to air paranormal programming on Airport Television with her show Paranormal 13 News. From that one show, she has broadened her scope to include a multitude of various programs including the highly viewed Hollywood Entertainment News to advertising and movie reviews. She is an award-winning movie producer and actress and paranormal investigator. Link to her IMDB and website provided at end of the article.

KO as she likes to be called created a program based on paranormal happening. Each brief story features demons and ghosts and things that go bump in the night. Quick perfect size for the fast-paced traveler. She also provides an array of animated positive quotes in her comic book character to greet travelers and to give them a positive send-off. As “The Face Of Airport Streaming Services”  Kadrolsha keeps travelers up to date with health issues related to Covid 19. Her videos direct people to free phone charging kiosks, free domestic and international calling areas.

About C.A.S.S. Firm: Choice Advisory Solution Services “C.A.S.S.” is a boutique minority, veteran-owned full-service digital media, software-technology solutions, and business services firm.  Nucleus: “The central and most important part of an object, movement, or group, forming the basis for its activity and growth.”

Disney reaches deal with activist investor Third Point, will add former Meta executive to its board
Facebook scrambles to escape stock’s death spiral as users flee, sales drop
Cramer’s lightning round: nLight is not a buy
New law in California stops rap lyrics from being used as evidence in court
Watch the Killers Bring Out Bruce Springsteen at Madison Square Garden