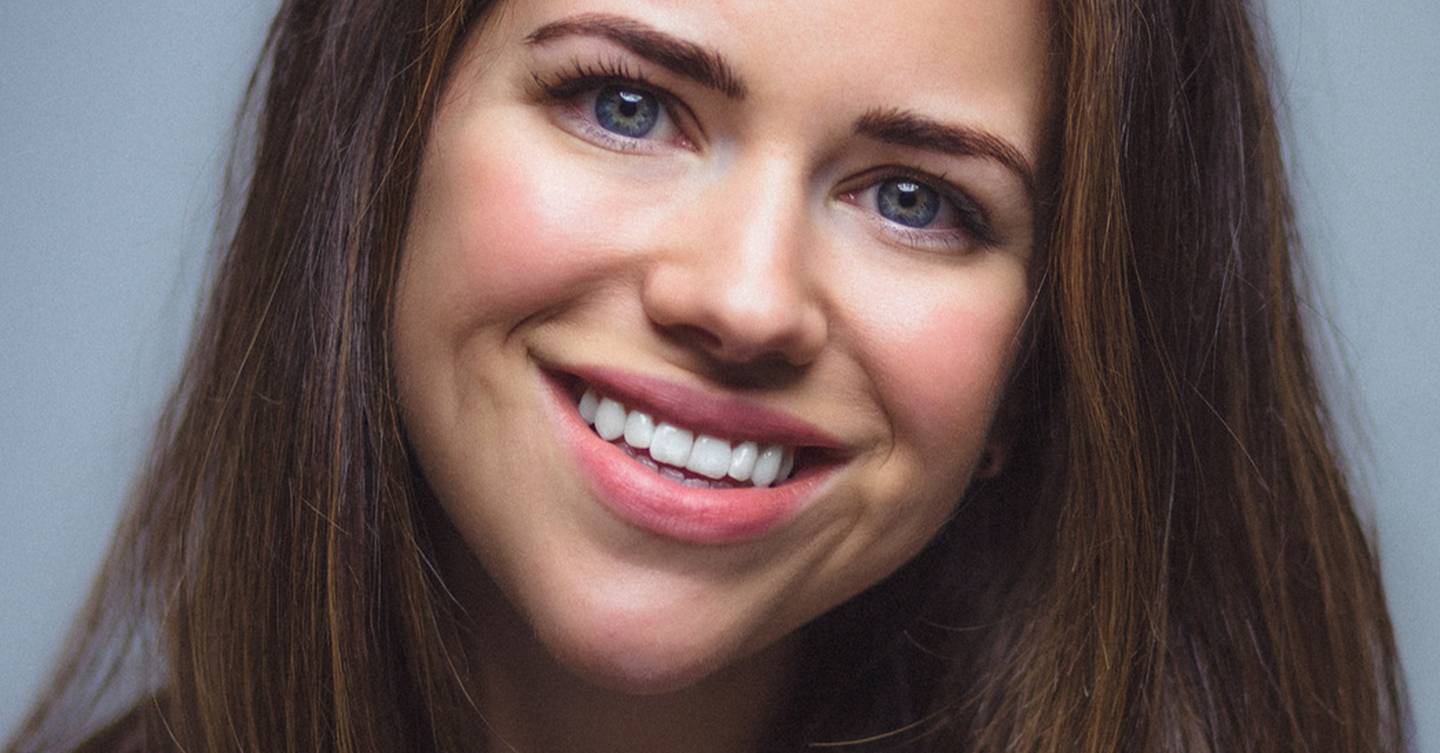 It was November 2018 when Francesca Specter broke up with the man she thought she would marry. She was living alone for the first time in her life, during a period where a lot of her friends began to cohabitate, when she fell into a spiral of avoiding spending time by herself.

“I was staying in my relationship because I was very scared of being single, which is what some people conflate with being alone, but that isn’t quite the same thing,” Specter tells Glamour.

“I was sleeping on friend’s sofas just to avoid spending any time by myself in the wake of my break-up and I realised this was really unhealthy.”

So in January 2019 Specter, a natural extrovert, made a resolution to learn how to spend time alone – and enjoy it. This is how she discovered ‘alonement’.

Where’s the compassion for single people in lockdown?

Alonement [noun.] is a term coined (and trademarked) by Specter which means quality time spent alone and the experience of joy and fulfilment when you are by yourself.

“Put simply, it’s the opposite to loneliness,” Specter explains. “I’d read these things that said ‘alone doesn’t mean lonely’ and I thought, ‘ok, if alone doesn’t mean lonely, then what is it?’ There was no word for it, the closest would be solitude but solitude is not a uniquely positive word. Alonement is in and of itself a word that means alone time is either a very joyful experience or a very fulfilling one or, in many occasions, it’s both. It’s alone time that you benefit from.”

Specter describes discovering alonement as ‘absolutely transformational’. “I had better self-esteem, I was practicing the hobbies and interests that I liked to do, I was really committing to myself in a way that was really transformative,” she adds. “My dating life changed, my relationships with my friends and family changed. I was so much more secure in myself and meeting my own needs and there were just so many different ways that alonement was changing me.”

Being alone can often be synonymous with being single, but Specter stresses that you don’t have to be single to find alonement.

“I think that there are certain stages of life that are sort of like a petri dish for learning to enjoy spending time alone. For some people that is being single, but you don’t necessarily spend more time alone when you’re single – okay maybe during a pandemic – but generally some single people will book up every night to go on a date or they will always be chatting to people on dating apps,” Specter adds.

“So this notion that single people are alone, it just doesn’t make sense. In terms of alonement, some people discover alonement in a healthy relationship but being single can be, for practical reasons, a good way to learn how to be alone in your own way if you make it a positive experience, but it’s not the only way to have alonement.”

A journalist by trade, Specter decided to start a podcast on the matter – and she has so far interviewed the likes of Alain de Botton, Alexandra Schulman and Daisy Buchanan.

“I started recording the podcast episodes in November 2019 but it didn’t launch until March 2020, which was very weird timing in the end,” Specter says, adding that the first episode went live when the UK plunged into its first lockdown last year. “I wanted to show that different people of different walks of life and different relationship stages could all benefit from the thing that I was, because that was my hunch, that it was more universal than just me.”

If the past year has shown us anything, it’s just how much we need social interaction – as well as dedicated alone time. When the pandemic began, people were split into two camps: those who lived with others and therefore have had barely any alone time and those who live by themselves, flush with time to spend as they choose. Specter fell into the latter group except now, instead of actively choosing to spend time alone, she was forced to do so for greater lengths of time due to various lockdowns.

“I came into the pandemic after a year which I would honestly say was the least lonely of my life. I was still leading a socially connected city existence, but at the same time cherishing alone time,” Specter says.

“I went from feeling really happy with the balance I had in my life to a stage where there was no balance, I was alone all of the time and there were no substitutes for things – the skin hunger, the face-to-face energy you have when you’re around other humans. So that was really hard. At the start it seemed like a cruel irony that my alone time wasn’t the same as it had been, but it really drummed into me the need that we have for moderation.”

Yet, while Specter admits that finding hedonistic alonement time has been harder over the past year, she has learned some solitude skills which she includes in her debut book, aptly called Alonement.

“I think I’ve come out of it [the pandemic] knowing that it wasn’t the most fabulous experience of my life, nor was it for anyone in the world right now, but it was certainly one that taught me to be a better friend to myself and I was really taking self care seriously,” Specter adds.

For those looking to achieve alonement, all you need to do is spend time by yourself doing something that brings you joy or fulfilment. For some, this can be going on a walk and listening to your favourite music, it could be curling up with a good book and a cup of tea or, for Specter, it’s taking time to cook yourself a meal from scratch.

“I love cooking by myself, I just absolutely adore that. The meditative chopping vegetables and things together and that immersive sort of feeling. It keeps your hands busy so you’re not on your phone, I love that,” Specter says.

“I’m really into listening to Nina Simone at the moment while I’m cooking, I don’t know what it is. Usually I’ll put on an album or something that I’ve been meaning to engage with. It just becomes a mindful process where I feel like me, I feel connected to the things I love, the activities I love and I feel like I’m doing something nice for myself.”

Feeling lonely? These podcasts will help boost your mood

To truly have alonement, you need to make a concerted effort to carve out time just for yourself. Pre-pandemic, Specter started keeping her Saturday mornings free for what she wanted to do.

“I started doing things at home and built it up to going to a brunch place or going to a fitness class in that space. It started with literally elevating that window,” she recalls.

“From there I started planning solo dates for myself, whether that was going out to dinner or going to the cinema – I remember the first time I stepped into the cinema, I remember the trepidation – it really snowballed from there. I definitely developed my own techniques in the absence of having any others and I learnt that planning something was so important. It went so much better than I had expected. It became alonement.”

Specter hopes that Alonement will help to normalise and remove the stigma surrounding being alone, something she thinks is deeply ingrained in our cultural consciousness.

“Something I talk about in the book is ‘only me-ism’. This is when you go, ‘oh, it’s only me so I’ll have toast for dinner’ or ‘It’s only me so I won’t bother getting the blanket out when I get home from work’. So it’s learning to overcome that and really learning to value and cherish alone time,” she adds.

The way the book works is that it’s split up into chapters like alonement in a relationship, alonement when you’re single and alonement in a shared home. “There’s a chapter on how to create me-space, like me-time but me-space so literally where to practice your alonement,” Specter adds.

“Then, when things open up again, there’s a chapter on how to practice alonement in public. It’s a roadmap into alonement. It comes back to learning to value alone time and I hope that my personal story inspires people to see that it is something they could benefit from, I really do think that it could change people’s lives.”

Alonement: How to be Alone & Absolutely Own it by Francesca Specter is available from March 4. You can buy it here.