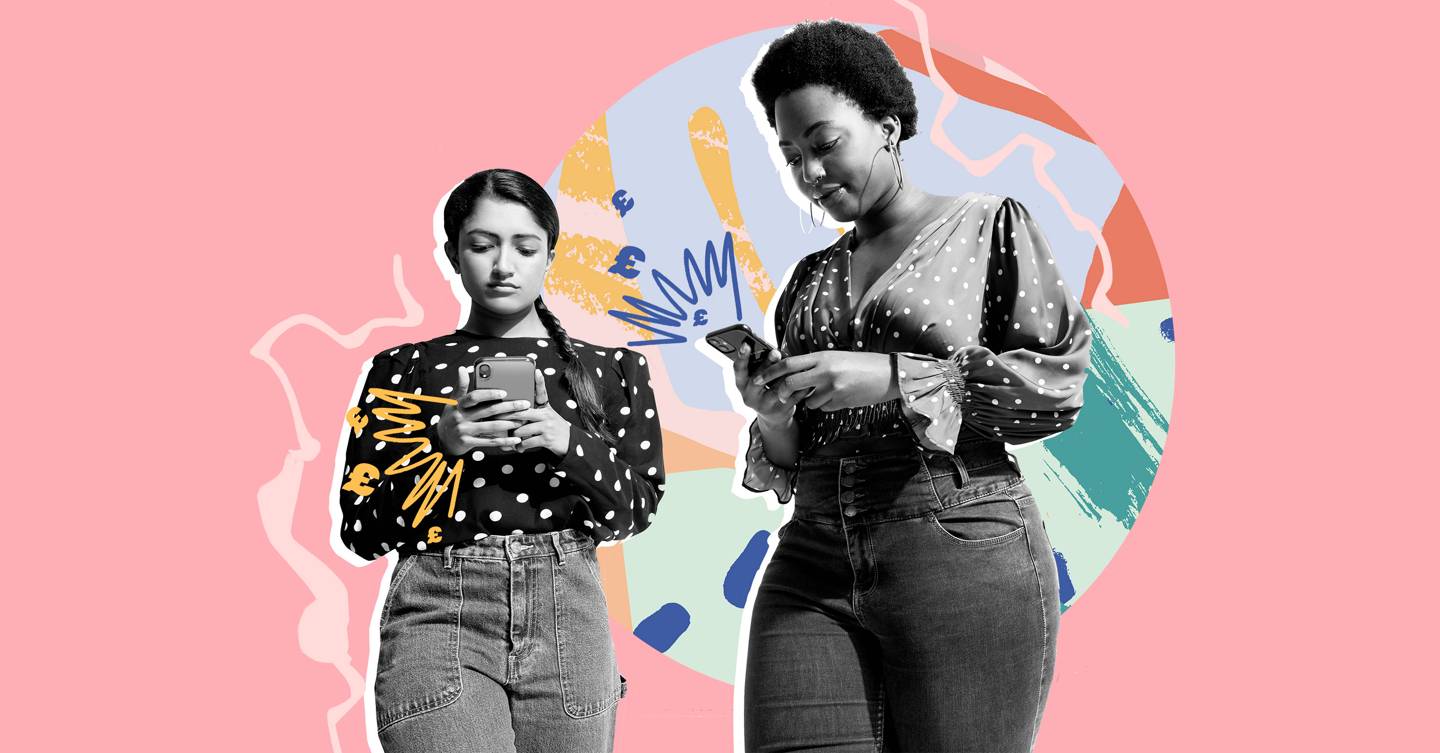 Rishi Sunak, the Chancellor of the Exchequer, presented the 2021 Budget to parliament on 3rd March – revealing the £407bn cost of Coronavirus to the economy. Although Sunak forecasted a rapid return to economic growth, he acknowledged that the pandemic will continue to do damage for years to come. Here are some of the key takeaways:

The UK economy shrank by 10% in 2020 (the biggest fall since 1709) but there is a projected annual growth of 4% this year, and things are set to return to pre-Covid levels by the middle of 2022 – so it’s not total doom and gloom. Unemployment, however, is a different story: levels are expected to peak at 6.5% next year, though that’s still lower than the 11.9% that was previously predicted. Overall, the UK’s budget deficit will be £355bn this year – a peacetime record.

More than 700,000 people have lost their jobs during the pandemic, and hundreds of thousands have been furloughed. Sunak has extended the furlough scheme until the end of September and employees will keep receiving 80% of their wages until then – but bosses will be asked to contribute 10% in July and 20% in August and September as the scheme is phased out.

While this all sounds positive news, remember that it’s been proven young women are some of the most likely workers to be furloughed. While these measures are designed to protect them from redundancy, many will have been dealing with an income that’s been a fifth less than they had anticipated over the course of 18 months.

There’s been much talk about the self-employment income scheme too, and that’s also set to be extended – with 600,000 more self-employed people eligible for help as access is widened. The fourth grant will cover February to April, worth 80% of three months’ average trading profits of up to £7,500 in total. Also extended for six months is the £20-a-week increase in universal credit.

Sunak has confirmed a £5bn restart grant for businesses, to help them get going again after lockdown. Two government-backed loan schemes are coming to an end, so the Treasury is launching a new one to run until the end of 2021, allowing loans of between £25,000 and £10m. £6,000 has been allocated per premises for non-essential outlets due to re-open in April, with £18,000 for gyms, personal care providers and other hospitality and leisure businesses.

Hospitality and leisure businesses won’t have to pay business rates for three months and then will have discounts until the end of the year, while the 5% reduced VAT rate will be extended until the end of September. A £1bn Towns Fund will promote regeneration in 34 English towns, while £150m has been pledged for community groups who want to buy out their at-risk local pub.

£400m has been put aside to help arts venues in England, including museums and galleries, while there’s a £300m recovery package for professional sport. There’s also a new visa scheme to help start-ups source talent from overseas, and the contactless payment limit will rise to £100 later this year.

Sunak confirmed that first-time buyers will get a wider choice of mortgages that require a deposit of just 5% of the loan when buying a property under £600,000. The stamp duty holiday – which means nothing is paid on the first £500,000 of a property – is also being extended until 30 June. But buyers will still find it hard to get a mortgage if they don’t have a regular income, and there are no specific policies to help those behind on their rents. It’s often the case that the Budget promises to make it easier to buy, but with prices always rising, very little actually changes.

To the big question – how are we going to pay for all this? Sunak announced that there would be no changes to rates of income tax, national insurance or VAT. There are also no changes to inheritance tax, lifetime pension allowance or capital gains tax allowances. However, the tax bill you face in future may go up. The thresholds for paying income tax and the higher rate of tax above that will go up in April, but be frozen for five years. Many people receiving a pay rise over that time may find themselves in a new tax bracket, having to pay more. The government’s official forecaster said this would mean 1.3 million more people paying income tax and one million more paying the higher rate of tax.

The Budget and women

Many have criticised the Budget for its lack of focus on childcare, the care sector and frontline workers – even though it was acknowledged that the staff in the hardest hit sectors are most likely to be ‘young, female, from ethnic minority and lower paid’. In fact, the word ‘women’ is mentioned only three times in the whole Budget, which comes in at 107 pages long.

Throughout the entire pandemic the government have failed to carry out proper equality impact assessments on #covid policies and measures. The details of #Budget21 reveals, once again, that women have been overlooked and ignored. #BudgetSpeech2021

We are still awaiting the gender pay gap report, which was pushed back by six months (after being suspended entirely in 2020). The Government has also announced a whopping £3 billion repayment to underpaid women on state pensions since 1992 – after it was revealed large numbers of women were getting below the expected rate.