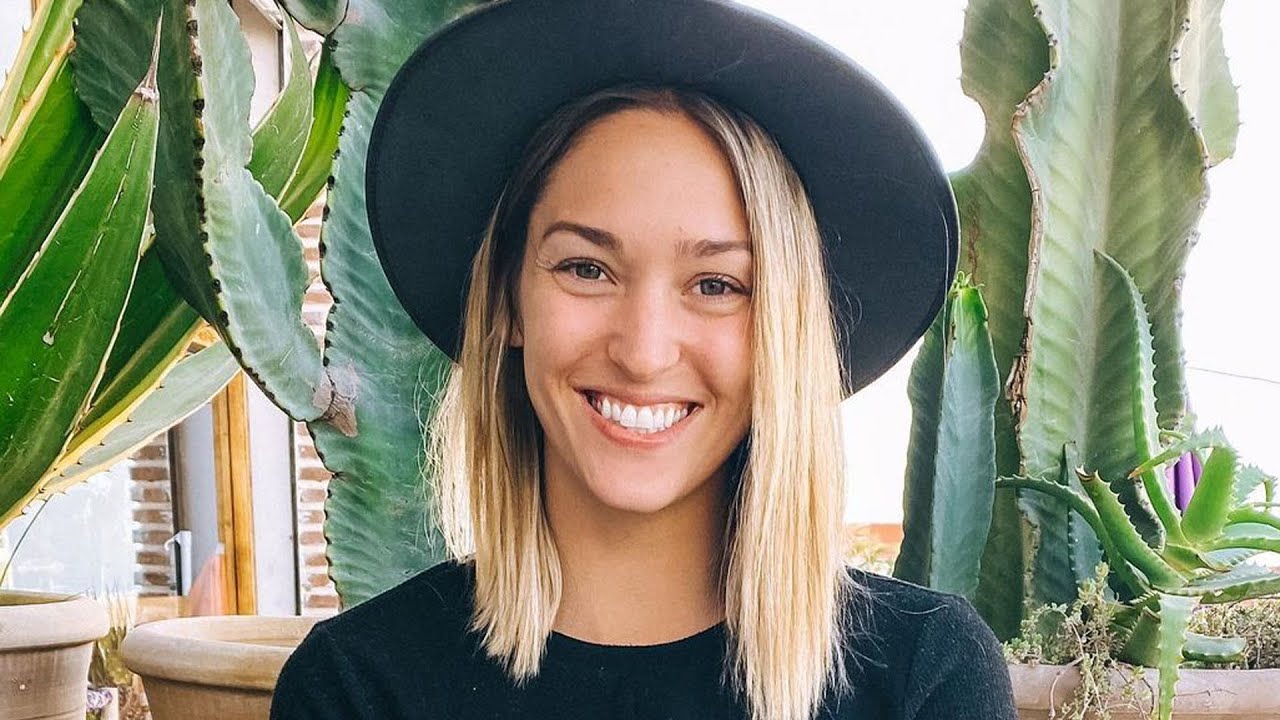 Influencer and travel vlogger Lee MacMillan has died by suicide. She was 28. On Tuesday, a post to her Instagram account confirmed that MacMillan had taken her own life following a battle with depression. According to news station KEYT-TV, the Santa Barbara County Sheriff’s Office identified MacMillan as the individual who was struck and killed by a train near Santa Barbara on Friday. According to the report, she was previously reported missing, and police feared she may have been suicidal.
Pop Culture
Share on Facebook
Share on Twitter
Share on Pinterest
Share on LinkedIn