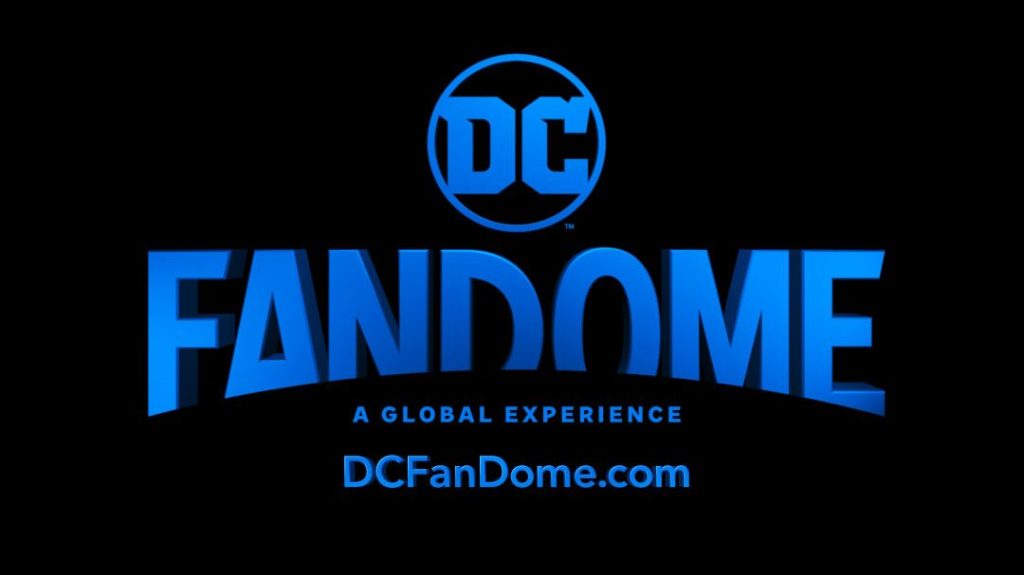 There will be a second edition of DC FanDome after its successful launch last August, with DC Comics and Warner Bros saying Wednesday that DC FanDome: A Global Experience is set for October 16, 2021.

The first edition came after much of the entertainment industry’s in-person events were shuttered over the past year because of the pandemic. That included Comic-Con in San Diego, a vital stop for comic and genre fare.