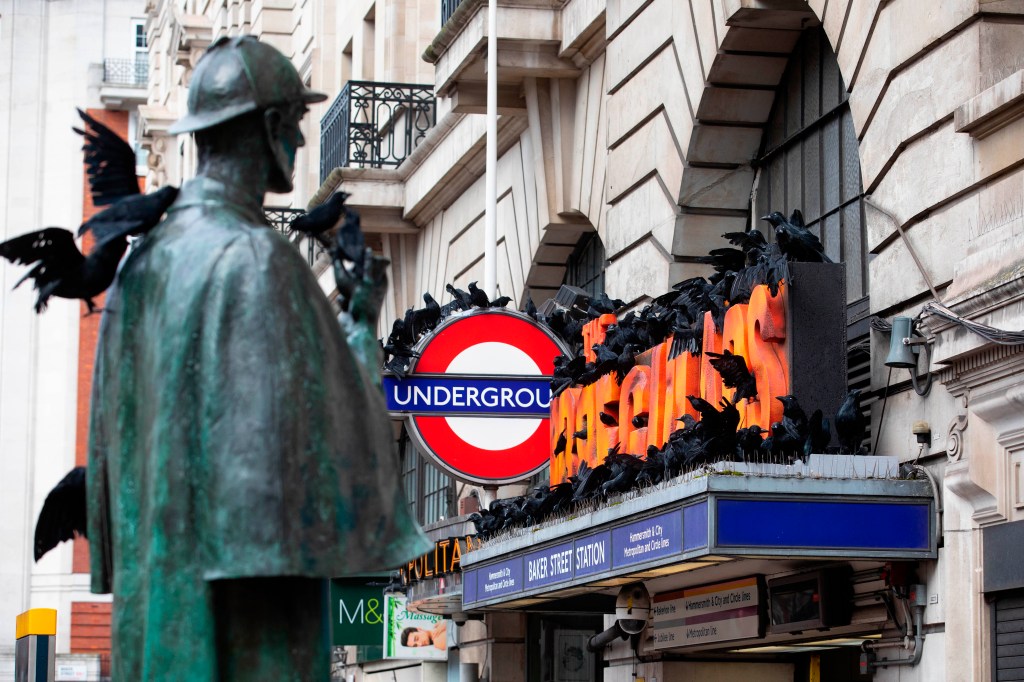 The Irregulars on Netflix edged The Falcon and the Winter Soldier on Disney+ on Nielsen’s weekly U.S. streaming chart.

The supernatural Sherlock Holmes drama tallied 643 million minutes of viewing during the week of March 29 to April 4, compared with 628 million for Falcon. In a key difference, though, there are eight episodes of The Irregulars, compared with three for the Marvel series, which used Disney’s usual weekly release model. Nielsen’s rankings always reflect a nearly month-long lag time, by arrangement with streaming providers.

The Irregulars is a new twist on Sir Arthur Conan Doyle’s tales of Holmes, Doctor Watson and the other Baker Street staples. Billed as a darker take, it centers on a gang of troubled teens and departs from other Sherlock adaptations by depicting Watson as a sinister figure. Tom Bidwell, whose credits include Watership Down and My Mad Fat Diary, is the show’s writer and an executive producer.

Viewership for The Falcon and the Winter Soldier held steady from the prior week, when the show finished No. 3. It is the second Marvel show to stream on Disney+ and is the only show on the top 10 from a distributor other than Netflix.

Bad Trip, the hidden-camera prank outing with comedian Eric Andre, finished No. 10 on the overall list with 344 million minutes of viewing. It repeated as No. 1 on Nielsen’s movies-only chart.

Below is Nielsen’s full top 10, which reflects viewing through a TV screen, meaning mobile is not counted.