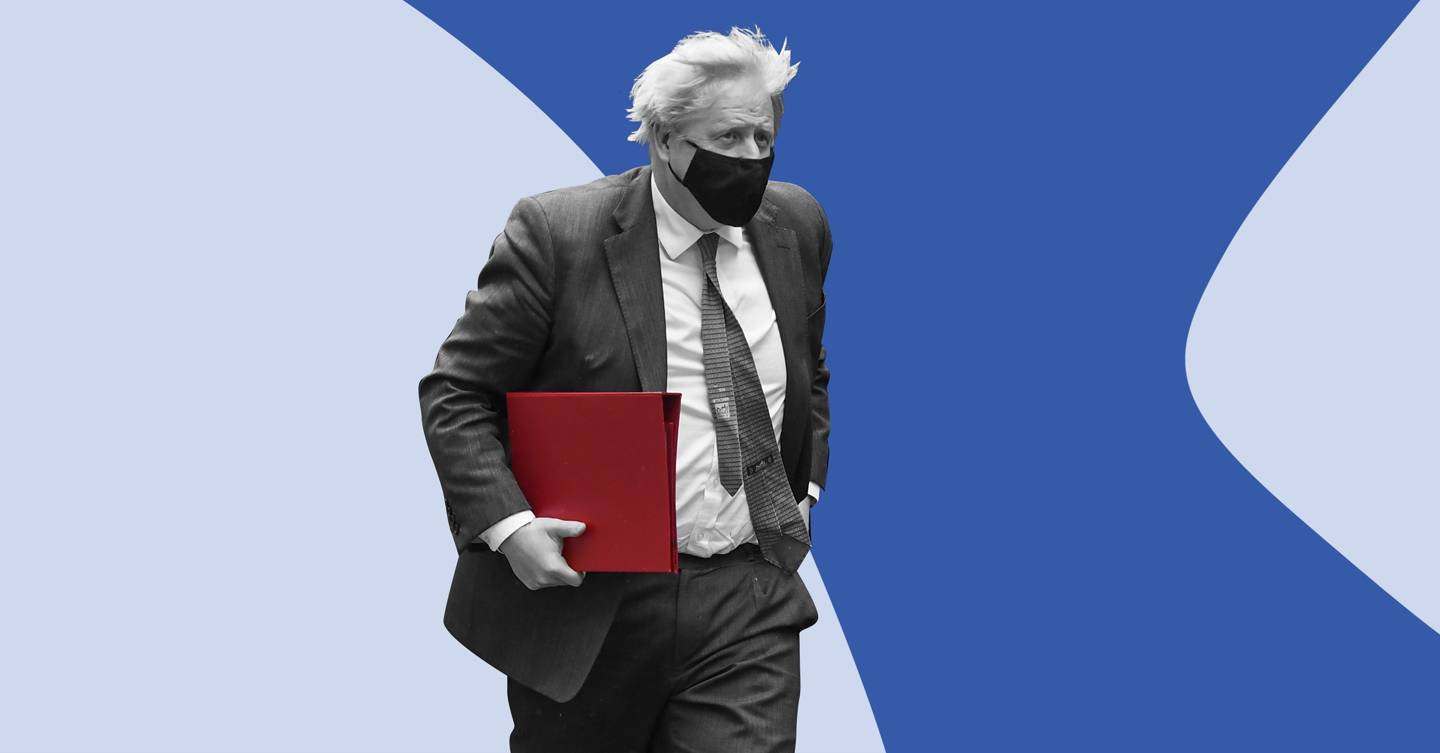 The UK government have announced there will be an 85% cut to its contribution to the United Nations Population Fund, a sexual and reproductive health agency which supports family planning, including pregnancy support and safe abortions.

The United Nations Population Fund (UNFPA) said the UK government’s expected contribution to its programme will fall from £154 million to £23 million- something that many believe will have a devastating impact on women and girls around the world.

Details of the cut emerged as the government seemed to shelf its manifesto which made a commitment in 2019 of pledging £425 million to UNFPA over five years. Funding from this contribution had the potential to avert 47 million unintended pregnancies, 113,000 maternal deaths, 700,000 child deaths, and 14.4 million unsafe abortions.

UNFPA said these “core operating funds” are vital in preventing tens of thousands of maternal and child deaths, millions of unintended pregnancies and millions of unsafe abortions.

UNFPA executive director Dr Natalia Kanem said “These cuts will be devastating for women and girls and their families across the world.”

“The truth is that when funding stops, women and girls suffer, especially the poor, those living in remote, underserved communities, and those living through humanitarian crises.”

Rose Caldwell, Chief Executive of Plan International UK, said: “We condemn this shameful decision, which will result in the unnecessary deaths of tens of thousands more women and girls during pregnancy and childbirth. The UK Government must urgently change course or forfeit any claims to be a champion of global gender equality.

“For decades, the UK has fought for the fundamental rights of women and girls to have control over their own bodies, and now is not the time to renege on our commitments. Covid-19 is fuelling a hidden pandemic of gender-based violence and we are likely to see a steep rise in early and unwanted pregnancies. This is already a leading cause of death for adolescent girls around the world, as well as one of the main reasons why girls drop out of school early.

“Cutting funding to sexual and reproductive health services makes no sense. It will cost lives, hinder the struggle for gender equality, and make it nearly impossible for the Government to keep its manifesto promises on girls’ education and ending preventable maternal, newborn and child deaths.”