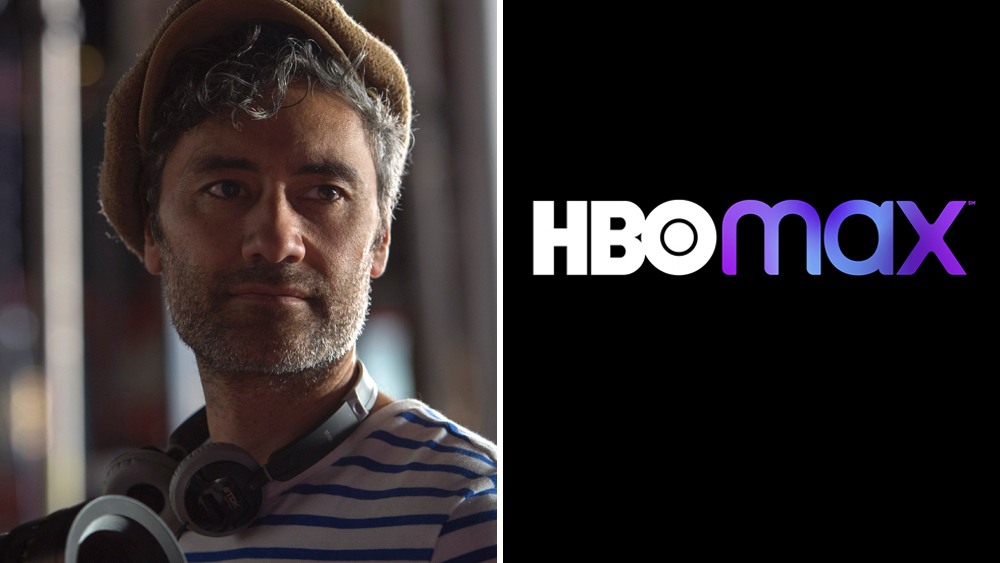 Oscar winner Taika Waititi is taking on yet another role in the HBO Max period comedy Our Flag Means Death. In addition to serving as executive producer and pilot director, Waititi will star opposite Rhys Darby in the series from writer David Jenkins (People of Earth), Garrett Basch (What We Do in the Shadows) and Dan Halsted.

Created by Jenkins, who also serves as showrunner, Our Flag Means Death is based loosely on the true adventures of Stede Bonnet (Darby), a pampered aristocrat who abandoned his life of privilege to become a pirate.

Waititi will play Blackbeard, history’s most feared and revered pirate.

“Our Blackbeard is a legend, a lover, a fighter, a tactical genius, a poetic soul, and quite possibly insane. Only one man could play this role, and that is the great Taika Waititi. We’re thrilled beyond measure he’s decided to don the beard,” said Jenkins.

Bonnet was a moderately wealthy land owner who later turned to a life of crime as a pirate. He bought a sailing vessel, named it Revenge and traveled with his paid crew along the Eastern Seaboard of what is now the United States, capturing other vessels and burning other Barbadian ships.

Writer, director and actor Waititi’s latest film Jojo Rabbit received six Oscar nominations, including Best Picture, and earned him an Oscar for Best Adapted Screenplay. He also directed the critically acclaimed blockbuster Thor: Ragnarok for Disney as well as indie films Hunt for the Wilderpeople, What We Do in the Shadows, Boy and the Academy Award-nominated short film Two Cars, One Night.

In television, Waititi directed the season one finale of The Mandalorian for Disney+, in which he also voices “IG-11,” and he serves as executive producer on the TV adaptation of What We Do in the Shadows, for which he’s directed several episodes.

Waititi is currently in post-production on Next Goal Wins for Searchlight Pictures, which he co-wrote with Iain Morris, directed, and produced, based on the 2015 documentary of the same name, and in production on Disney’s Thor: Love and Thunder. Waititi co-created and will executive produce the upcoming FX comedy series Reservation Dogs and can be seen in 20th Century Studios’ upcoming feature Free Guy.

Waititi is represented by CAA and Manage-ment.