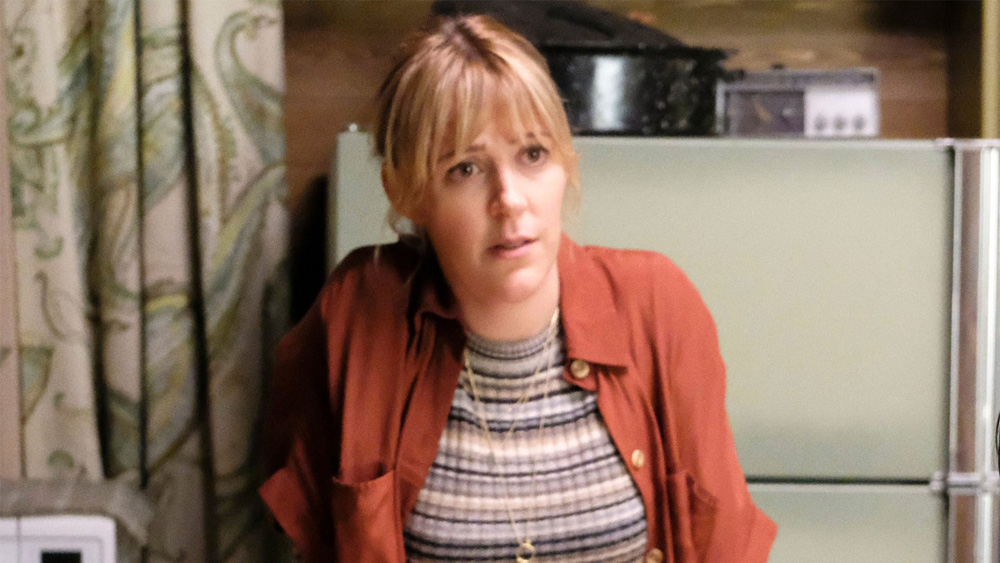 Abby Miller (Home Before Dark) will star in Jess Plus None, the directorial debut feature from writer and director Mandy Fabian. The film centers on Jess (Miller) who goes to her best friend’s wedding in the middle of nowhere, where she will be confronted by her ex, her happily coupled friends from college, and the insecure monster she becomes when she is off the grid.

Chiara B’Ambrosio (The Bay, Fear of Rain) has been added to the cast of Bandit, an indie crime thriller starring Mel Gibson, Elisha Cuthbert, and Josh Duhamel. Allan Ungar is directing the film, which is based on the infamous bank and jewelry robber Gilbert Galvan Jr, who also went by the pseudonym Robert Whiteman and became known as the “Flying Bandit” during his three-year crime spree.

The film, written by Kraig Wenman, follows a career criminal (Duhamel) who escapes from a U.S. prison to Canada where he assumes a new identity and life working as a traveling security consultant, while his crime ways continue. After approaching lifetime gangster Tommy (Gibson) for an investment, Galvan gets embroiled in the biggest heist in Canadian history, which puts him at the center of a manhunt.

Jordan Yale Levine and Jordan Beckerman of Yale Productions and Eric Gozlan of Goldrush Entertainment are producing the pic.

Bianca D’Ambrosio (The Bay, Fear of Rain) is set to appear opposite Elizabeth Banks, Sigourney Weaver, and Kate Mara, in Call Jane, an indie drama that centers on women’s rights from director Phyllis Nagy and based on The Blacklist script by Hayley Schore and Roshan Sethi.

It follows Joy (Banks), a traditional 1960s housewife who unexpectedly falls pregnant. She then finds the Janes, an underground abortion movement led by Virginia (Weaver). The group saves her life and gives her a sense of purpose: to help other women take control of their destinies.

Lawrence Kao (Wu Assassins) and newcomer Kai Cech will star in The Longest Sleep, a supernatural drama from first time feature director Benjamin Wong, who also wrote the screenplay.  It follows a struggling father who unwittingly becomes “Death”, and must find a way to escape and reunite with his daughter.

Kao plays Daniel, a single father deceived into a treacherous career as the grim reaper, while his precocious daughter Collette (Cech) grows increasingly suspicious of his whereabouts.