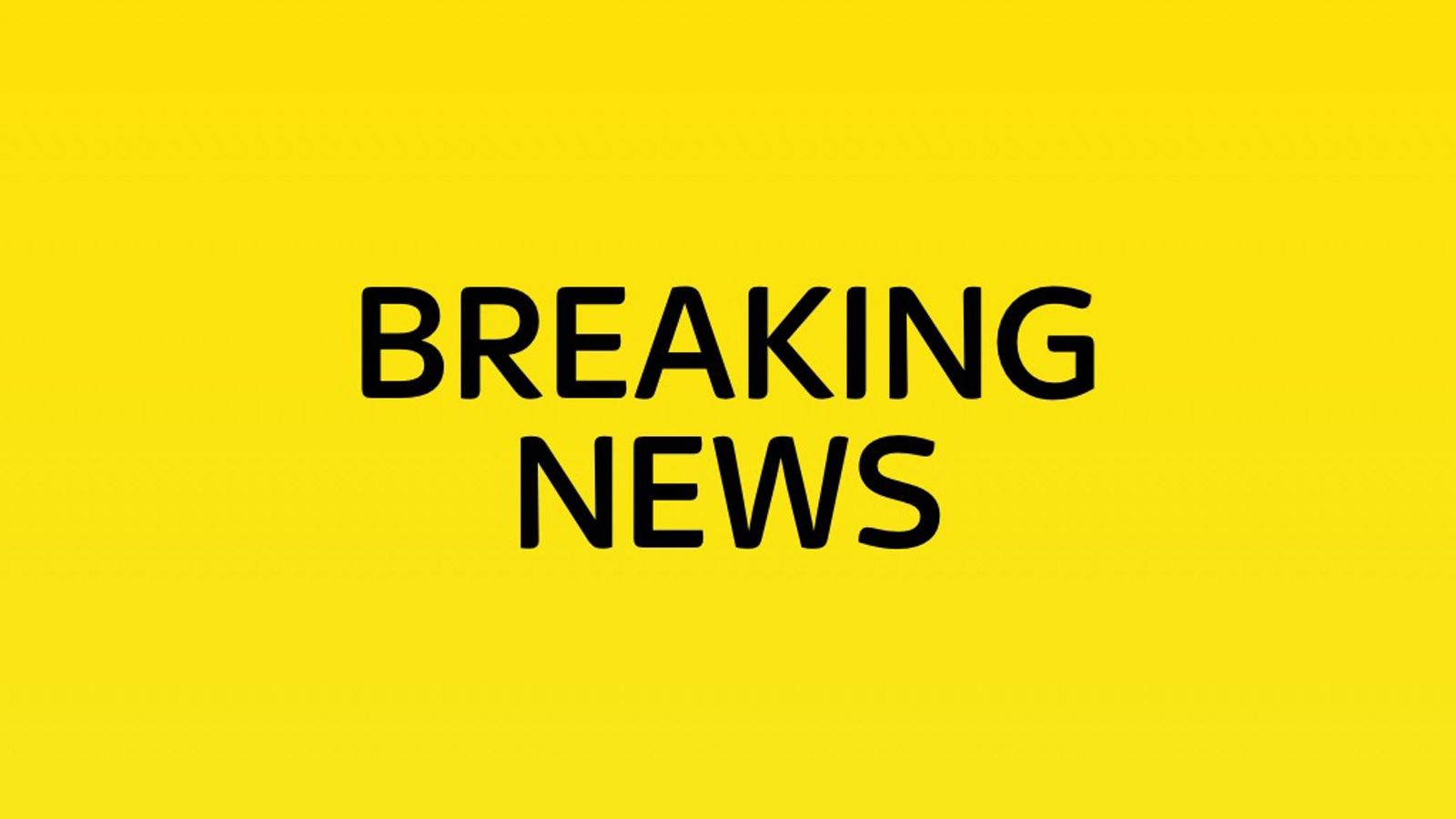 Matt Hancock committed a “minor breach” of the ministerial code when a coronavirus contract was awarded to his sister’s company in which he had share holdings, an independent report has found.

Lord Geidt, the independent adviser on ministers’ interests, found that the health secretary made a “technical” breach of the ministerial code of conduct by failing to declare that a family firm, which he has a 20% stake in, had won an NHS contract.

However, he added that Mr Hancock had “a lack of knowledge” of the contract and that the conflict of interest was “in no way deliberate”.

Lord Geidt, former permanent secretary to the Queen, also deemed that the health secretary acted with “integrity throughout”, adding: “This event should in no way impugn his good character or ministerial record.”

Boris Johnson said the health secretary would face no further action after the technical breach.

Lord Geidt was investigating Mr Hancock’s shares in Topwood Ltd, a firm run by his sister and brother-in-law, which was approved as a potential supplier for NHS trusts in England.

In a letter to the prime minister, Mr Hancock said he has “always sought to act within the ministerial code, including in this instance”.

The health secretary’s letter continues: “Lord Geidt’s assessment appears to be that I should have declared an interest following the placement of the company that my sister and her husband own on a procurement framework by NHS Shared Business Services.

“At that point, in February 2019, I had no involvement in, interest in, ownership of, or anything else to do with the company.

“I did not know about the framework decision and so I do not think I could reasonably have been expected to declare it.

“Nor can I see how a conflict of interest can arise on a matter about which I had no knowledge.”

Mr Hancock also stated that he still has “no active participation” in the company.

Responding to Mr Hancock’s letter on Friday, the PM stated that Lord Geidt “has made clear” that the health secretary acted “properly and honestly in promptly making your declaration and diligently seeking advice”.

Mr Johnson’s letter adds: “I also note and agree with Lord Geidt’s view that this event should in no way impugn your good character or ministerial record.

“I do not consider that any further action is required.”

In the report of ministers’ interests released on Friday, Lord Geidt said there could be a perceived conflict of interest, but that he believes the awarding of contracts “may have been very far from the secretary of state’s main focus”.

Lord Geidt’s report also investigated the controversy over renovations at the PM’s Downing Street flat, finding that Mr Johnson was “unwise” to allow the refurbishment of his Downing Street flat “without more rigorous regard for how this would be funded”.

With regards to the health secretary, Lord Geidt’s report stated: “Given that Topwood Ltd had secured the award of a framework contract with NHS SBS, a company in which the legal personality of the secretary of state is a shareholder, I believe there to be a danger that a reasonable person might perceive this link to represent a conflict of interest, and that it should have been declared at the time.

“I assess this earlier failure to declare the interest was as a result of his lack of knowledge and in no way deliberate, and therefore, in technical terms, a minor breach of the ministerial code. I have advised the prime minister accordingly.

“In coming to this finding, I recognise that Mr Hancock has acted with integrity throughout and that this event should in no way impugn his good character or ministerial record.”