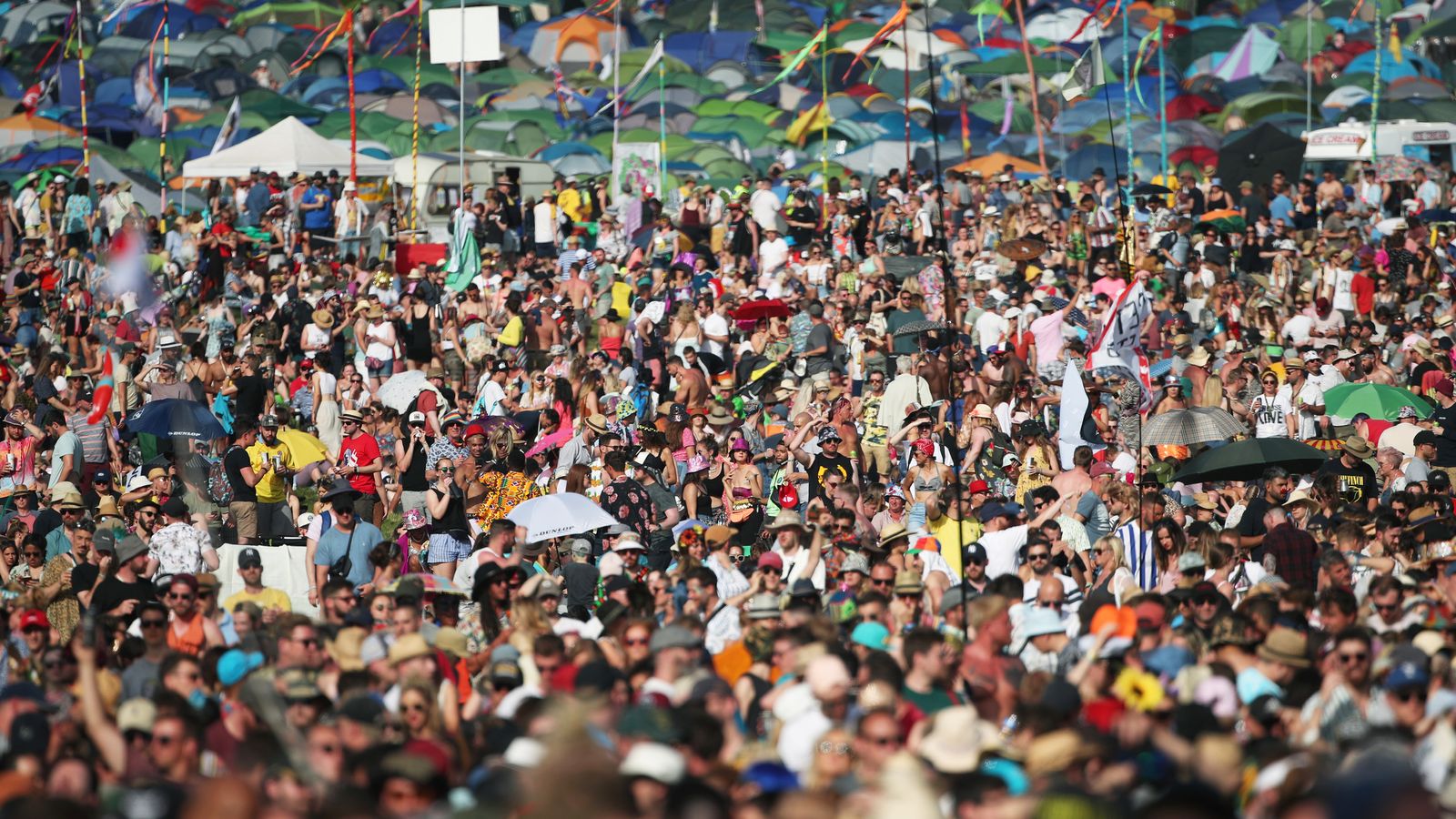 The government’s refusal to implement an insurance scheme for mass events this year means the festival industry is looking at a “lost summer”, according to a Commons report.

Culture Minister Caroline Dinenage has previously ruled out the introduction of such a scheme, claiming it could “pull the rug out from underneath” organisers.

Boomtown Festival, which had previously sold its 66,000 ticket allocation, was cancelled again for this year, citing the lack of COVID-19 insurance as the reason.

However, there is optimism in the industry, with major events such as Reading and Leeds Festival and Isle Of Wight both set to go ahead.

The Digital, Culture, Media and Sport (DCMS) Committee is now calling on the government to provide such an insurance scheme, saying waiting until after 21 June will be too late.

DCMS committee chair and Conservative MP Julian Knight said: “Music festivals have been treated as the poor relation by the government.

“Despite the huge economic and cultural contribution they make, few have benefited from the Culture Recovery Fund, and without our efforts, the sector would have been left out of the pilot events programme on the safe return of audiences.”

Festival Republic will host a pilot event at the usual site of Download in Derbyshire, which will allow 10,000 people to camp over and enjoy three days of music.

Mr Knight added: “It has been made very clear to us that the vast majority of music festivals do not have the financial resilience to cover the costs of another year of late-notice cancellations.

“If the commercial insurance market won’t step in, ministers must, and urgently: events need to know now whether the government will back them, or they simply won’t take place this year.

“We repeat our call for the government to announce an insurance scheme to cover festival organisers if events need to be cancelled as a result of COVID-19 restrictions continuing beyond 21 June.

“There’s still time to get the music playing, but no more room for excuses.”

The emergence of the Indian variant of COVID-19 has piled fresh doubt on the the proposed 21 June reopening date in England, with cases starting to creep up once again.

Worries over the lack of financial support for festivals were echoed by the Association of Independent Festivals (AIF), with its chief executive, Paul Reed, telling Sky News: “It is an enormous risk for any independent festival to commit to upfront, non-refundable costs and very difficult to plan with confidence in the absence of insurance.

“The average cost of staging an independent festival is over £6m.

“A recent AIF member survey revealed that 92.5% of respondents do not plan on staging their events without some form of government-backed insurance or indemnity scheme, with the measure being described as vital not optional.”

Nerve-Cooling Implant Could Provide Pain Relief on Demand, Eliminate Need for Addictive Painkillers
Singer Ricky Martin hit with restraining order in Puerto Rico
They’re a 10 But…(Bookish Edition)
World UFO Day 2022: What Are UFOs and How Did the Theories Around Them Originate
‘The Full Monty’ Star Hugo Speer Sacked From Show By Disney+ After Allegations Of “Inappropriate Conduct”