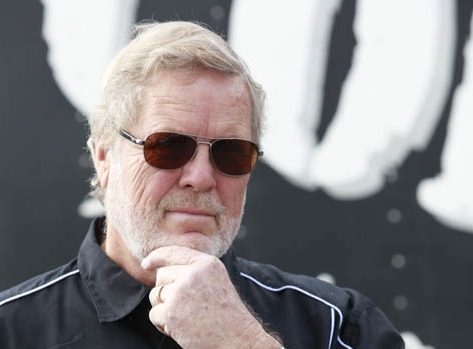 John Langley, creator and executive producer of the long-running reality series Cops, died of an apparent heart attack June 26 in Baja, Mexico as he was competing in the Coast to Coast Ensenada-San Felipe 250 off road race.

Cops premiered on Fox in 1989 and aired continually as a first-run series until 2020, with multiple versions around the world still airing in syndication.

In addition to Cops, which he executive produced with his son, Morgan Langley, Langley Productions produced the theatrical film Brooklyn’s Finest (directed by Antoine Fuqua and starring Richard Gere, Don Cheadle, Ethan Hawke, and Ellen Barkin) and the non-fiction series Jail, Vegas Strip and Anatomy of a Crime. Langley also received a star on the Hollywood Walk of Fame in February 2011.

Langley’s son Morgan, who oversees Langley Productions and is an executive producer of Cops, survives him, as does his wife Maggie, son Zak, daughters Sarah Langley Dews and Jennifer Blair, and seven grandchildren.