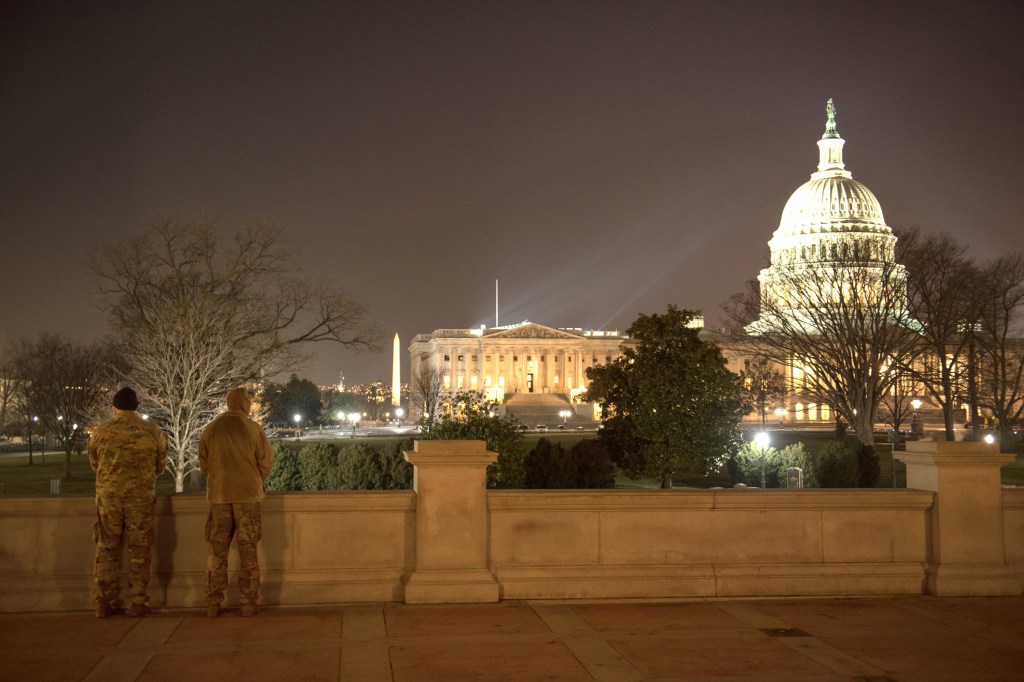 More than six months after the attack on the U.S. Capitol, viewers will get to hear firsthand accounts of what happened on January 6 at the first hearing of a select House committee set up to investigate the insurrection.

Broadcast and cable networks plan to carry all or parts of the first hearing of the Select Committee to Investigate the January 6th Attack on the United States Capitol. Or you can watch the livestream here:

Scheduled to testify are four law enforcement officers who will share their accounts: They include Capitol Police officers Harry Dunn and Aquilino Gonell, and Metropolitan Police officers Michael Fanone and Daniel Hodges.

It’s taken months to get a committee up and running amid opposition from Republicans. They blocked an earlier plan to set up an independent bipartisan commission to investigate Jan. 6, similar to one that was set up after 9/11. Then House Speaker Nancy Pelosi announced the formation of a select committee, with Rep. Bennie Thompson (D-MS) as chair. After House Minority Leader Kevin McCarthy put forward a list of names of Republicans who would join the committee, Pelosi rejected two of them, Jim Jordan and Rep. Jim Banks. In protest, McCarthy pulled the remaining GOP members off the body.

The committee, however, will have Republican members: Rep. Liz Cheney (R-WY) and Rep. Adam Kinzinger (R-IL), both of whom voted to impeach then-President Donald Trump in the aftermath of the Capitol riot, and have been critical of Republicans’ fealty to Trump since then.

Here’s a quick look at how the networks and their news divisions are covering the hearings:

CBS News chief Washington correspondent Major Garrett will anchor a CBS News Special Report on the network (starting at about 9:30 a.m., ET). CBSN will simulcast the Special Report and deliver coverage throughout the day beginning at 9 a.m., ET.

NBC News Chief White House Correspondent Peter Alexander will anchor the report on NBC and NBC News Now. NBCNews.com will also provide live coverage throughout the day. MSNBC will have continuous coverage beginning with a preview at 6 a.m. Full hearing coverage will be available at MSNBC.com with no TV provider login required.

A Fox News spokesperson told Deadline that, while details of its plans were not available, the network will be covering the hearings.

Details incomplete; will be updated.

WILD Women Unite – Calling You Into The Home Of Fearless Living and Leadership at The Women Gone Wild Summit 2021
What is the Best Random Video Chat App Without Coins?
The Real’s Jeannie Mai Is PREGNANT
LUCIFER: Tom Ellis and Cast On Possible MOVIE or Spin-Off
Breaking Bad – Get Off My Ass Scene (S1E2) | Rotten Tomatoes TV