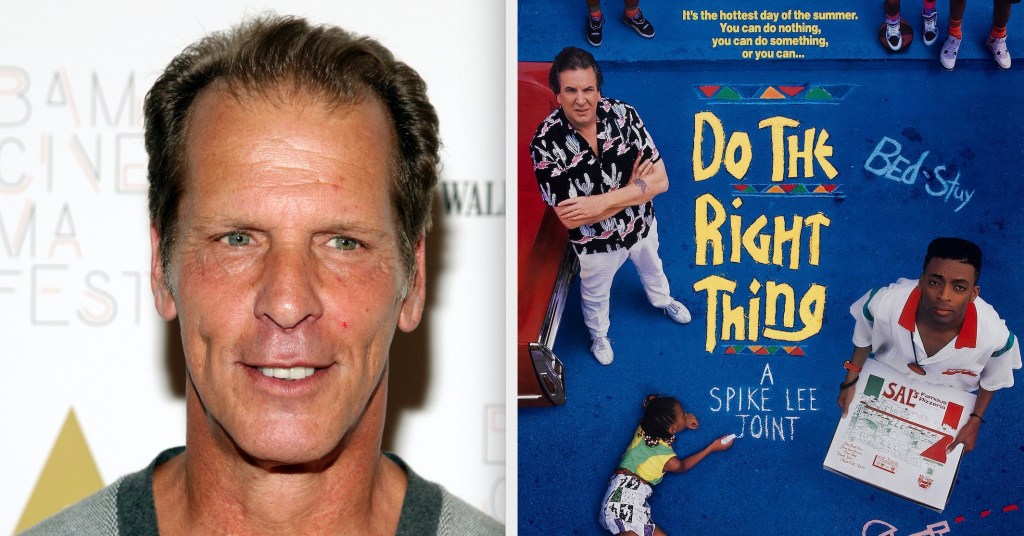 Rick Aiello, the son of late actor Danny Aiello who appeared with his father in such films as Do the Right Thing, A Brooklyn State of Mind and Harlem Nights, died Monday of pancreatic cancer in a Warwick, New York, hospital. He was 65.

His death was announced by family members.

The younger Aiello also had roles in Twin Peaks: Fire Walk With Me, The Sopranos, Sex and the City, the original Walker, Texas Ranger and Law & Order: Criminal Intent. He is perhaps most recognizable to TV viewers for his recurring role on Danny Aiello’s 1997-98 CBS crime series Dellaventura.