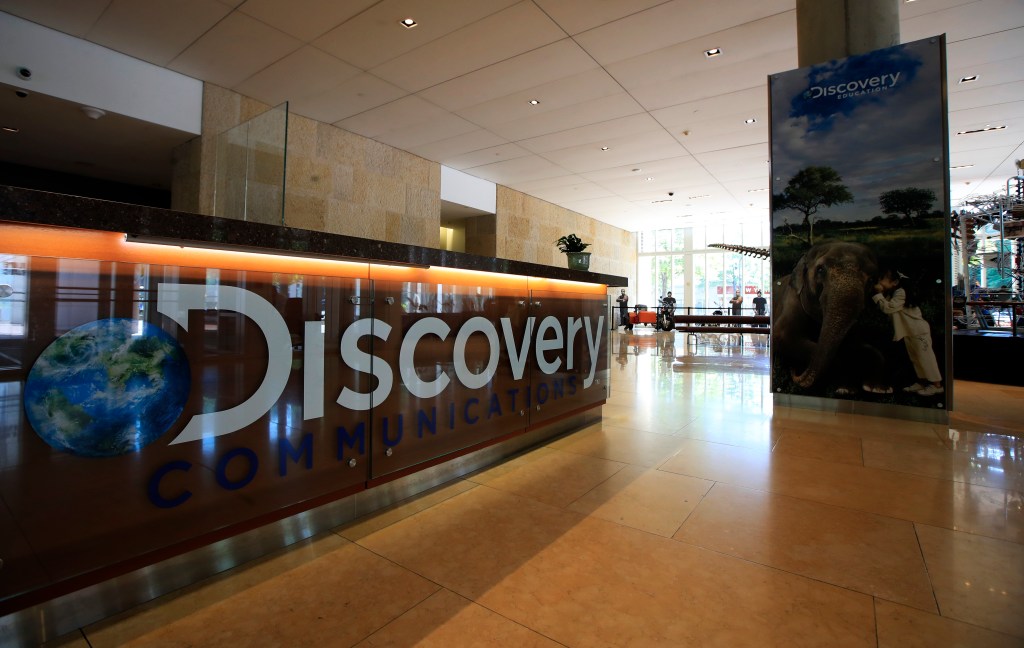 Total revenue climbed 21% over the prior-year quarter, reaching $3.06 billion, as earnings per share hit $1.01. Analysts had expected revenue of $2.97 billion and earnings of 85 cents.

Ad revenue in the U.S. rose 12% and the company noted it completed a record-setting upfront process during the quarter, which ended June 30. Distribution revenue also increased 12%.

International ad revenue rocketed 70%, with the UK, Italy, Germany and other markets surging ahead of 2019 levels.

Direct-to-consumer streaming, an increasing focus for the company since the launch of Discovery+ at the start of 2021, saw an increase to 17 million subscribers from 13 million the previous quarter. As of this week, the tally is 18 million, an increase from the June 30 end of the quarter. While Discovery+ is the flagship, the company has also launched more targeted services like Food Network Kitchen and offerings focused on golf and cycling.

Discovery, which has assembled a roster of top-rated unscripted TV networks, is poised to become a bigger media player when it merges with WarnerMedia. That deal is currently being reviewed by regulators, with the companies projecting a summer 2022 close.

In the company’s earnings release, CEO David Zaslav highlighted the Tokyo Olympics, which have been carried on the company’s Eurosport subsidiary across Europe. “Our first Summer Olympic Games have thus far been a success, supporting healthy viewing and subscriptions across both our linear and streaming platforms,” he said. Broadcasting the Games, he added, “and underscores the importance of our commitment and investment in marquee IP.”