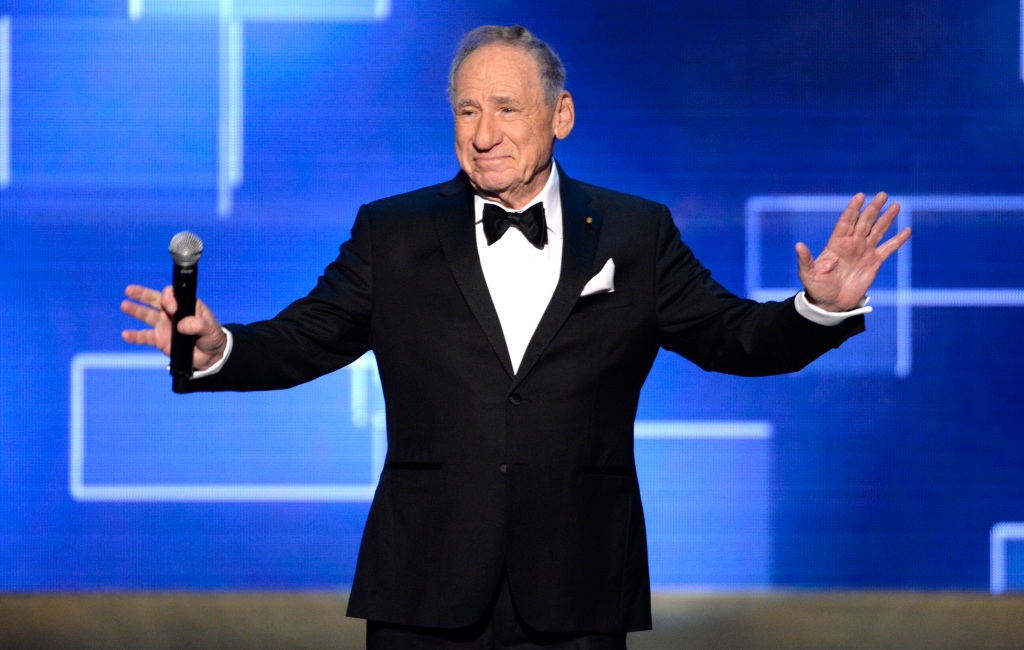 EXCLUSIVE: The Random House imprint Ballantine Books has acquired and set a November 30 publication date in the U.S. for the Mel Brooks memoir All About Me! My Remarkable Life in Show Business. The iconic director, producer, writer, and actor has also recorded an audiobook version that will be release simultaneously by Penguin Random House Audio. Century, an imprint of Penguin Random House UK, will publish in the United Kingdom and Commonwealth. The world publishing rights for the book were acquired by Ballantine Books Executive Editor Pamela Cannon from Jonny Geller of Curtis Brown.

This is a long awaited memoir from a comic genius whose career includes the trailblazing irreverent films Blazing Saddles, Young Frankenstein, History of the World Part I and Spaceballs, TV shows like Get Smart and Your Show of Shows, and bringing The Producers to screen and stage, winning an Oscar for Best Screenplay and the Tony Award for the effort. He is among a few entertainers to win all four major entertainment prizes, with an Emmy and Grammy to go along with those other accolades, the latter for his The 2000 Year Old Man collaborations with Carl Reiner. His memoir will cover everything from his childhood growing up in Brooklyn, to his service in World War II, to his early years in show business alongside such greats as Sid Caesar, Neil Simon and Reiner, and his long marriage to the late The Graduate star Anne Bancroft. Brooks has infused the book with his signature sense of humor, irreverence and sense of nostalgia.

“It was joyous and at times bittersweet writing this book and reliving the peaks and valleys of my incredible journey from Brooklyn to Hollywood to Broadway,” Brooks said. “I hope fans of comedy will get a kick out of the stories behind my work, and really enjoy taking this remarkable ride with me.”

His film company, Brooksfilms Limited, produced such critically acclaimed films such as The Elephant Man, Frances, My Favorite Year and 84 Charing Cross Road. In 2009 Brooks was a Kennedy Center Honoree; he was awarded the AFI’s Life Achievement Award four years later and in 2016, Brooks was presented with the National Medal of Arts by President Obama.