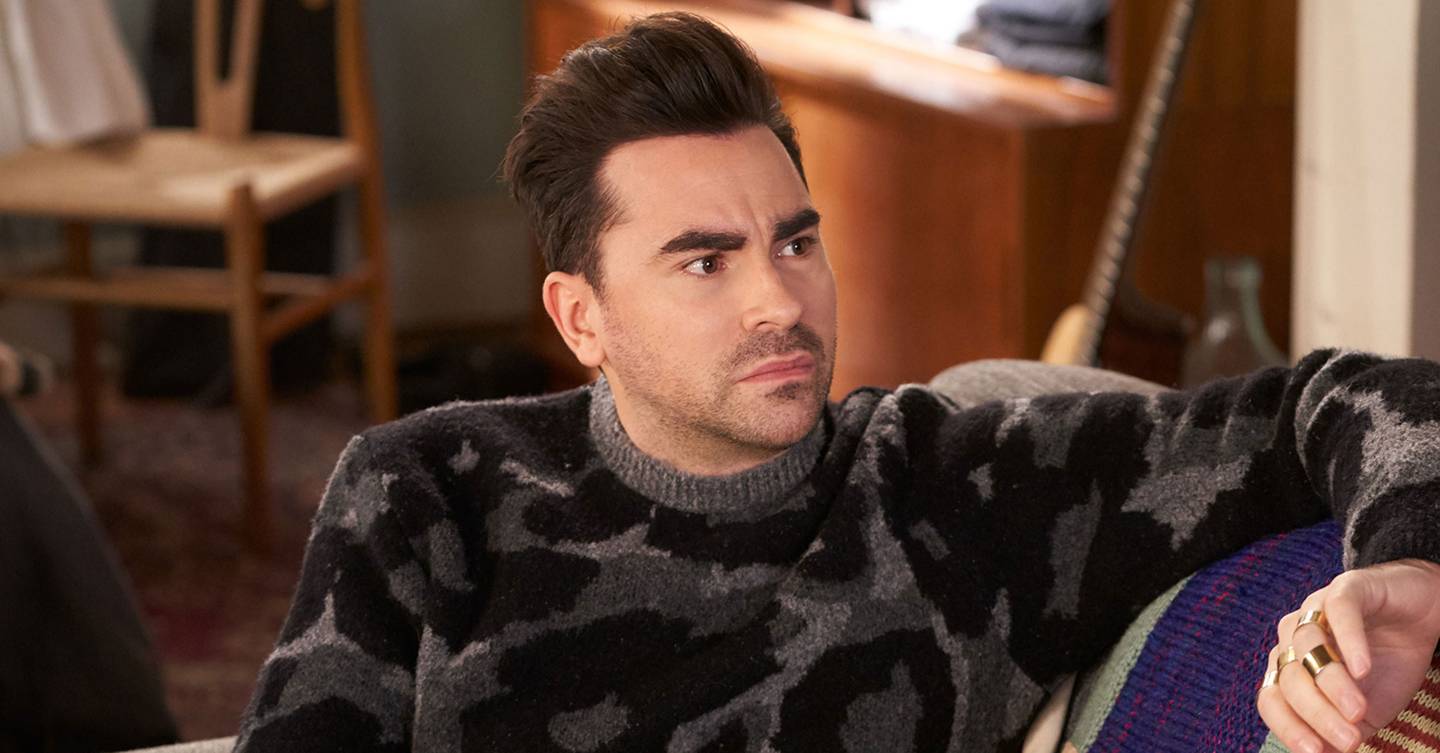 We miss Schitt’s Creek. We miss David’s perpetually perturbed facial expressions; Moira’s pristine collection of wigs; Stevie showing Johnny how to send an email; and Alexis saying, “Eww, David”. For all their quirks, the Rose family taught us so much about love, and broke records in the process, winning nine Emmy awards in 2020.

The sixth season of Schitt’s Creek saw the Rose family move out of the Rosebud motel to pursue the next stages of their lives. It was an emotional – but fitting – end to their time in Schitt’s Creek. That doesn’t mean we weren’t heartbroken at the thought of not seeing their journey continue.

As Schitt’s Creek wins ‘best comedy’ at the Golden Globes, here’s why the hit show is such a vital and positive representation of LGBTQ+ relationships

Daniel Levy – who plays David Rose – previously said that the last season was the best way the show could have ended. However, he didn’t rule out the possibility of a Schitt’s Creek film, adding, “If there is an idea that pops into my head, it has to be really freaking good because this is a nice way to say goodbye.”

Daniel and Eugene Levy’s book Best Wishes, Warmest Regards: The Story of Schitt’s Creek has been acquired by Trapeze Books and will be published in October 2021 (AKA soon!). It will capture the “essence and alchemy of all six seasons,” celebrating everything about the groundbreaking series, including, “the town, the characters, and the state of mind that is Schitt’s Creek.”

Jamie Coleman, the Publishing Director at Trapeze Books, said, “As a self-proclaimed fan since its launch in 2015, I’m delighted to part of the global phenomenon that is Schitt’s Creek.

“The show has established a position as the kind of escapist television that we’ve needed in tumultuous times. To enter the world of Schitt’s Creek is to escape to somewhere you don’t want to leave and for so many viewers, the series finishing left them bereft.

“Reading Best Wishes, Warmest Regards is like taking a trip back to the Rosebud Motel with the cast as your guide, a feel-good journey back to the creek that we all need.”

Best Wishes, Warmest Regards will be published by Trapeze in hardback and eBook 26th October 2021.