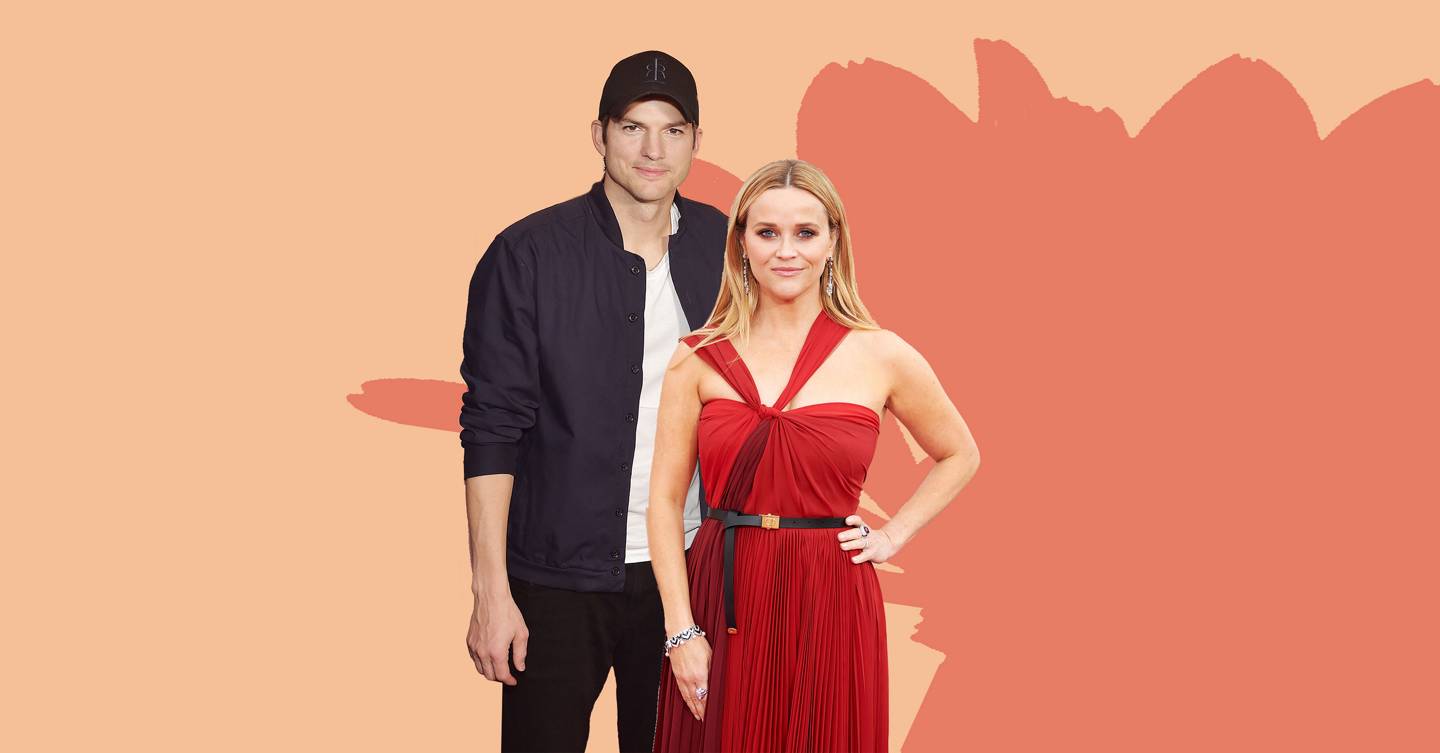 Get ready for some serious chemistry as Reese Witherspoon and Ashton Kutcher have confirmed they’ll co-star in Netflix‘s new rom-com Your Place Or Mine.

With Reese set to appear in season two of The Morning Show alongside Jennifer Aniston – not to mention Legally Blonde 3 in the works (!) – and Ashton having starred in a sizeable number of rom-coms already (remember No Strings Attached?), we reckon the pair will be unmissable as (on-screen) love interests.

Oh and – as if you needed further convincing – the film was written by Aline Brosh McKenna, who also wrote The Devil Wears Prada and 27 Dresses. Yep, this is going to be good.

What is Your Place Or Mine about?

According to Deadline, the rom-com will follow “two best friends who live on opposite coasts” as they “swap homes for a week and see their whole lives change.”

I mean, so far it sounds *a lot* like The Holiday but less Christmassy. Hey, we’re not complaining.

When will Your Place Or Mine be released?

So far there’s no details about when we can expect Your Place Or Mine to be released. However, we do know that Jason Bateman (Ozark) will be producing it with Michael Costigan under their Aggregate Films banner, Aline Brosh McKenna’s Lean Machine and Reese Witherspoon’s company Hello Sunshine.

Whose set to star in Your Place Or Mine?

Only Reese Witherspoon and Ashton Kutcher have been confirmed as cast members so far. We’ll keep you posted!

Is there a trailer for Your Place Or Mine?

There’s not trailer for Your Place Or Mine yet. Again, you’ll know as soon as we do.

A remake of ’90s flick She’s All That starring Addison Rae is landing this month, and we’ve just spotted Kourtney Kardashian in the trailer!