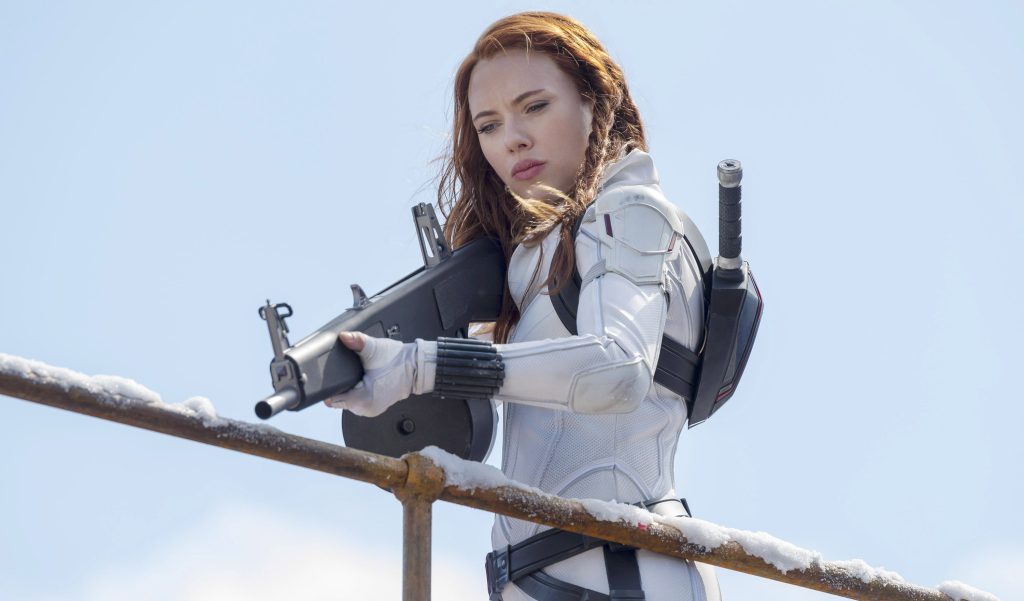 SAG-AFTRA president Gabrielle Carteris on Friday weighed in on behalf of the actors union on Scarlett Johansson’s lawsuit alleging that Disney violated her contract for her role in Black Widow.

Johansson filed the lawsuit last week claiming that the studio breached her contract by releasing the Marvel movie Black Widow on Disney+ at the same time it was released in theaters. Filed in Los Angeles Superior Court, it takes aim at a new phenomenon of the studio streaming wars: day-and-date releases in theaters and on the streaming platforms.

Disney hit back at the suit filed July 29, saying it showed a “callous disregard” to the Covid-19 pandemic. It also revealed that Johansson has so far received $20 million from Black Widow to date, a rare outing of star compensation. Organizations like Women In Film, ReFrame and Time’s Up criticized for the attempt “to characterize Johansson as insensitive or selfish for defending her contractual business rights,” the groups said in a joint statement.

“Disney should be ashamed of themselves for resorting to tired tactics of gender-shaming and bullying,” Carteris said in a statement. “Actors must be compensated for their work according to their contracts. Scarlett Johansson is shining a white-hot spotlight on the improper shifts in compensation that companies are attempting to slip by talent as distribution models change. Nobody in any field of work should fall victim to surprise reductions in expected compensation. It is unreasonable and unjust. Disney and other content companies are doing very well and can certainly live up to their obligations to compensate the performers whose art and artistry are responsible for the corporation’s profits.”

She added: “Additionally, we are deeply concerned by the gendered tone of Disney’s criticism of Ms. Johansson. Women are not ‘callous’ when they stand up and fight for fair pay – they are leaders and champions for economic justice. Women have been victimized by pay inequity for decades, and they have been further victimized by comments like those in Disney’s press statements. These sorts of attacks have no place in our society and SAG-AFTRA will continue to defend our members from all forms of bias.”