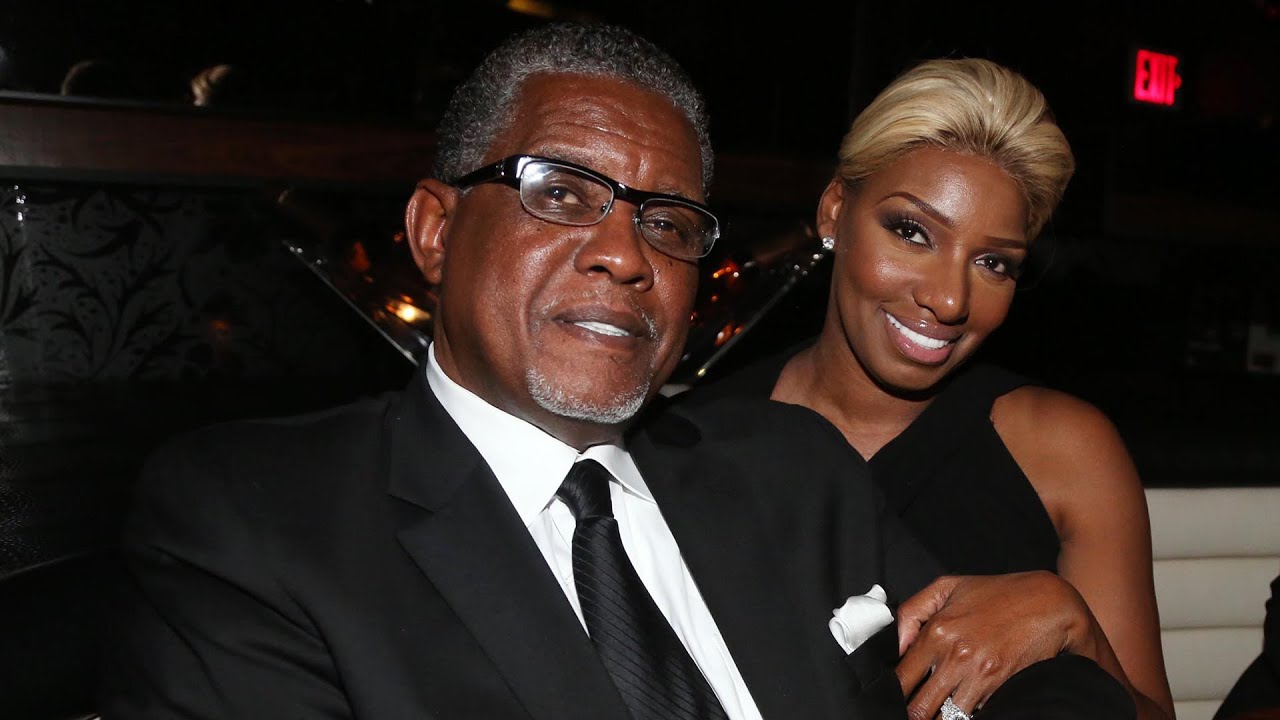 ‘The Real Housewives of Atlanta’ star NeNe Leakes’ husband Gregg Leakes has died following a battle with colon cancer. He was 66. He is survived by his six children — Daryl, Damian, Dexter, Denton and Katrina, as well as his and NeNe’s son, Brentt. He was also a stepdad to NeNe’s son, Bryson, whom she had from a previous relationship. In August, NeNe addressed patrons at The Linnethia, her lounge outside of Atlanta, Georgia, and heartbreakingly shared that Gregg was losing his battle with cancer. The ‘RHOA’ star said, ‘My husband is transitioning to the other side.’