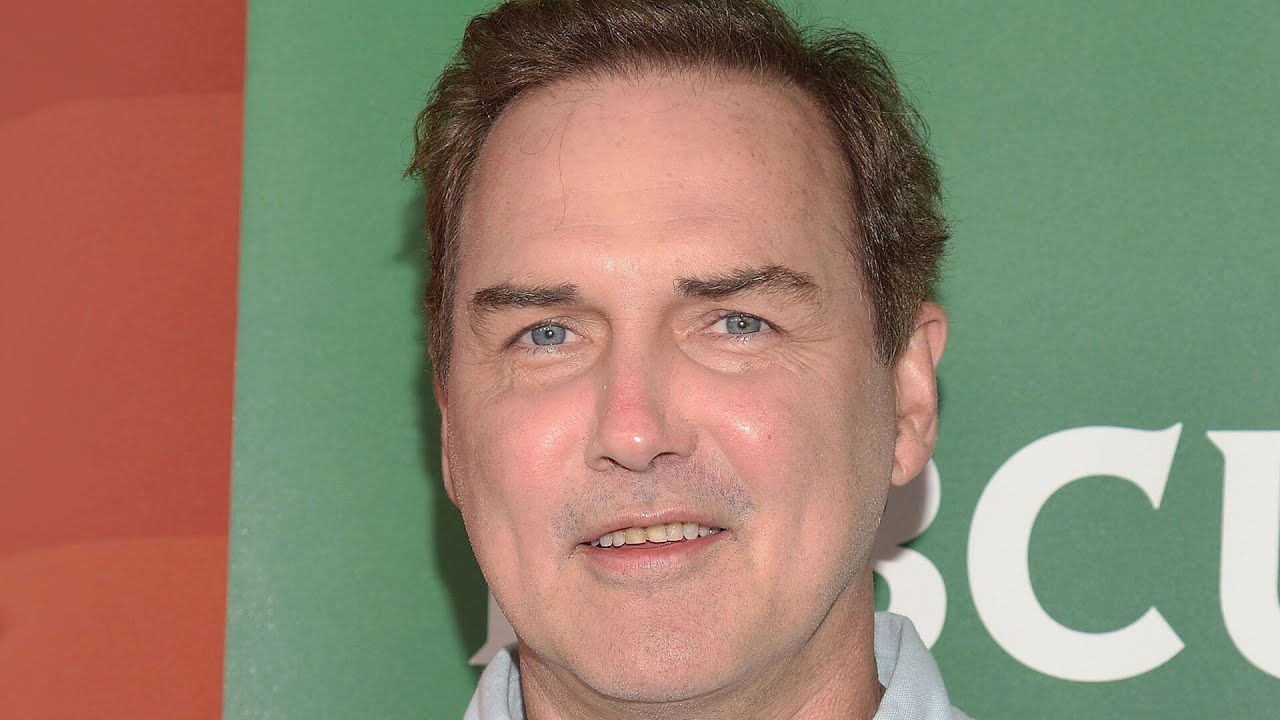 Norm MacDonald died, a rep for the ‘SNL’ alum confirmed to ET. He was 61. MacDonald’s death on Tuesday follows a near decade-long cancer battle. Heartfelt tributes were shared by his comedy peers, including Jim Carrey, Steve Martin and Whitney Cummings. Carrey wrote on Twitter, ‘My dear friend Norm MacDonald passed after a brave 10 year battle. He was one of our most precious gems. An honest and courageous comedy genius. I love him.’