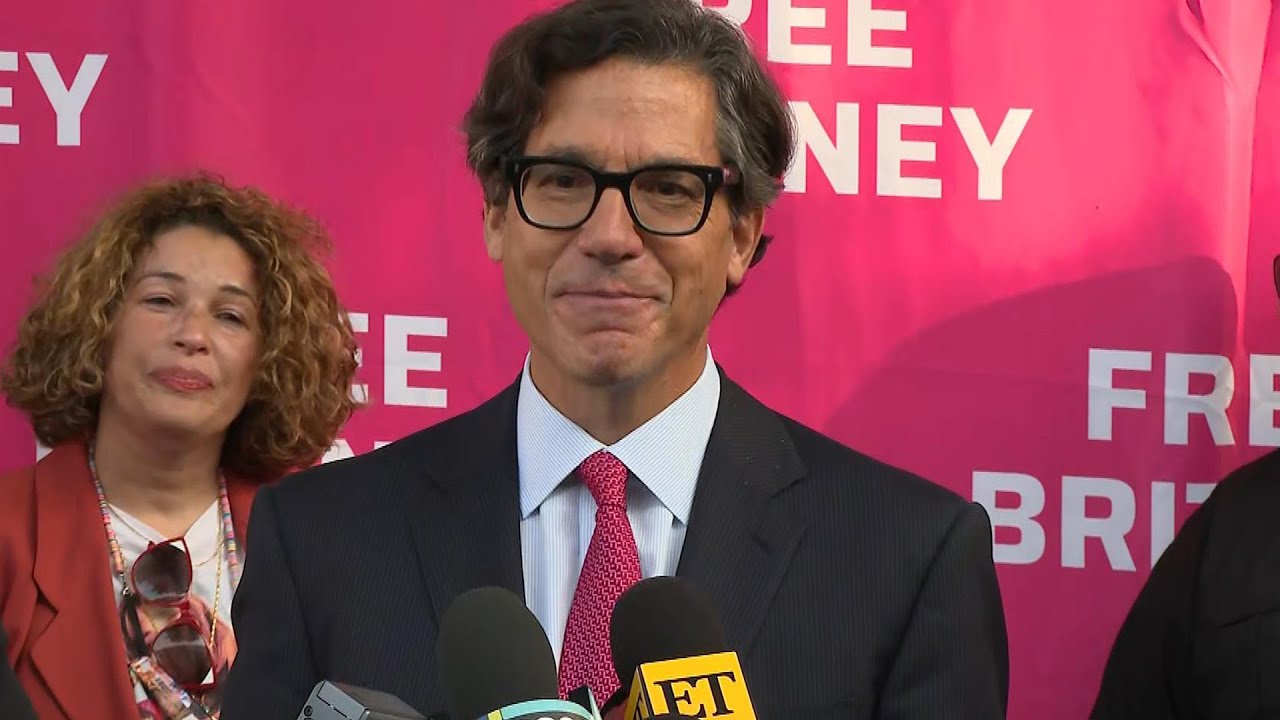 Britney Spears’ attorney, Mathew Rosengart, reacts to Wednesday’s court ruling, which suspended Jamie Spears as his daughter’s conservator. Speaking to the media outside the Los Angeles County Courthouse, the attorney says the support of the ‘Free Britney’ movement has been instrumental during the ongoing legal battle. Rosengart has been representing Spears since July, after the singer was granted permission to hire an attorney of her own choosing. Rosengart is a prominent Hollywood lawyer and former federal prosecutor.