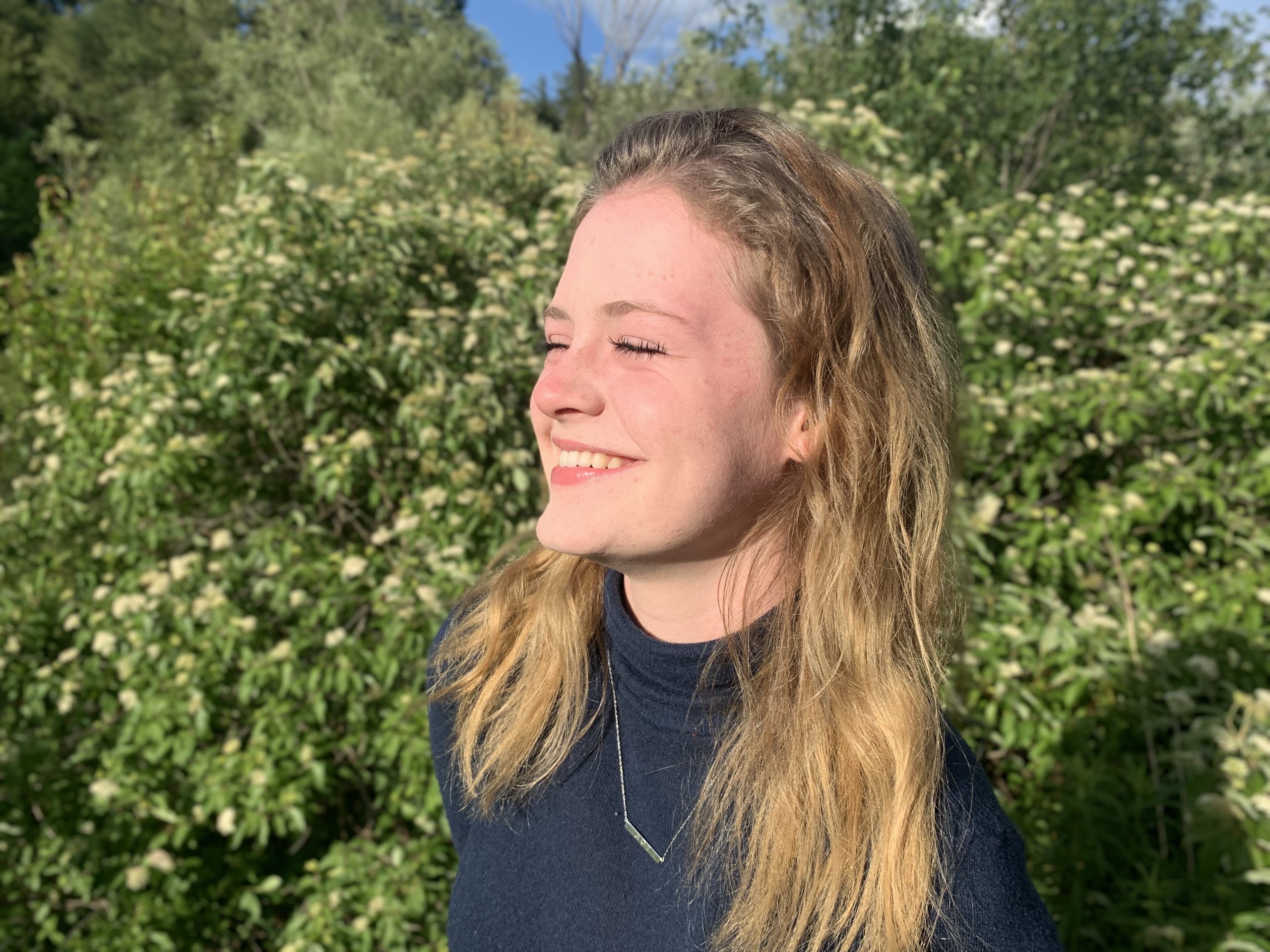 Comic book art prodigy Tamara Kiteley is quickly making her mark in the industry working with Liquid Avatar Technologies and debuting her work at Los Angeles Comic Con at the Los Angeles Convention Center December 3–5. Already working on comic book covers, the 17-year-old Canadian artist hopes to eventually have a career in animation.

Tamara has already dazzled Liquid Avatar with her creations, and she is working on their collaborative project, “The Outer Space Men,” where she is designing a collection of digital icons for their biometrically verified Self Sovereign Identity platform. She will be debuting her cover for “Colossus Rex” at The Outer Space Men Kickstarter on November 15.

Tamara does what makes her soul shine. Her artwork is filled with inspiring symphonic textures and colors. Mesmerized by her own passion she is like an alchemist transforming art into a narrative of truth.

You are an amazing artist. How old were you when you realized that you could draw?

When I was old enough to hold a pencil. I’ve been drawing since I could. I think I was in grade school when I really realized that I could draw, so I was probably around 9 years old. I really started getting into art and creating, sketching, painting, using markers, etc. From there I just developed this passion for art, and I have loved it ever since.

How did you get into comic book art?

My dad was a huge fan of comic books. He had a lot of old comic books in the basement. He showed them to me when I was little and of course I love Marvel Comics, I love the Marvel Universe, and so I’ve always been fascinated by the style and the detail and color. So, I tried to replicate that through my sketches. That got me noticed. People started to look at and enjoy my art and they wanted me to create for them. That’s how I got where I am today.

How are you associated with Liquid Avatar, and what exactly do you do with them?

One of my mother’s very close friends, Lynn, saw my art and the things that I created, and she thought I might have the potential to create some projects for Liquid Avatar. She connected me to a lovely man, Mariano Nicieza, who worked for Marvel Comics and now runs Apex Comics Group. From there I ended up connecting with Liquid Avatar and re-creating The Outer Space Men figures originally created by Mel Birnkrant in the 1960s. That was my first project for Liquid Avatar. From there they gave me a comic book cover to work on as well. 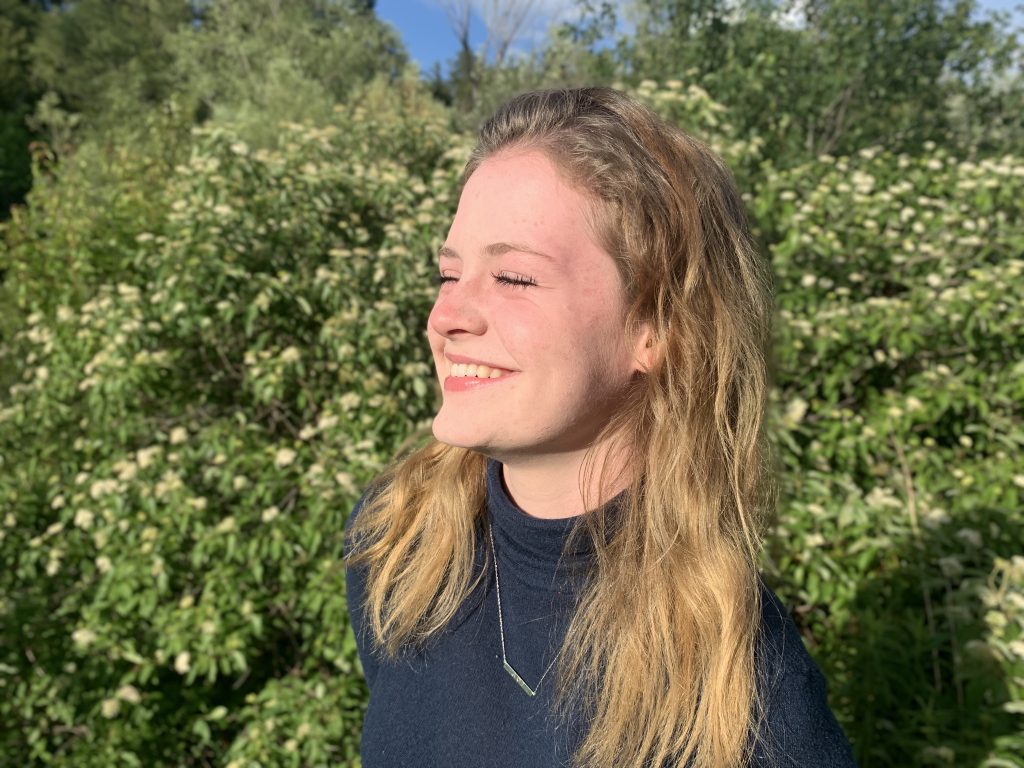 Where do you hope to be in five years with your already fabulous art career?

Currently, I’m looking at colleges and universities. I have four big ones in mind. My number one would be the animation program at Sheridan in Ontario, Canada. I’m hoping to create cartoon animation, sticking with the cartoon comic book style. My dream is to work for the Cartoon Network. I want to produce cartoons for them, kids’ cartoons, adult cartoons, etc. I just want to get into animation. That’s my number one dream and goal.

Do you have Comic Cons in Ontario?

Yes, we do, however, I’ve never been to a convention before. The first convention that I’m going to, L.A. Comic Con, my art is going to be featured. That’s pretty crazy for me.

Congratulations on that! Do people know your art?

I’ve only done work for Liquid Avatar and Apex Comics Group but soon my work is going to be featured at the Indiegogo Crowdfunder for Phazer Universe. That’s going to be for my cover which is a Blackray variant and on November 15 at the Outer Space Men Kickstarter with Liquid Avatar, which is for my Colossus Rex cover. I’m hoping that that will get me some exposure along with L.A. Comic Con. That should get some different people noticing me.

Who are your biggest comic book influences?

Of course, Stan Lee. The founding father of comics is one of my big ones. But more recently, Rachel Snipe. Her comic strips are an innovative way of displaying comics. It’s an app called Web Gem and it’s a scroll through comic. She has been a huge inspiration. I always thought that if I were to get into the comic book world of animation, I would pursue a career in web comics. Also, Marvel artist Emma Rios. She has created some beautiful work and I am very inspired by both. Those are the comic book artists that I look up to for sure.

Is there a favorite character that you draw?

I have tons. But I do have one character that I created, and I’ve kept her throughout the years. I created her while I was watching the show Adventure Time, a Cartoon Network show, a huge inspiration for me. This character, named Raya, has blue wings and hair and she is a princess. I love to revisit her and go back to the way things were when I was little because it reminds me of how creative little kids are. Raya is a character I love to revisit over and over.

How has art technology changed since you were younger?

I have certainly seen it change. Throughout the years I think what has changed for me personally is I used to do so much with pen and paper. I would use so many sheets of printer paper every day. Nowadays, I see people using tablets and iPads all these new programs to create. Of course, I have my one and I use Adobe Photoshop. Even Photoshop as an application has changed exponentially over the years. All these things have gotten so much better and so much easier to use. Many of my friends who aren’t even artists love using these applications to doodle and create.

What advice would you give someone who wanted to break into the art or comic book world?

I would say that you shouldn’t listen to anyone who’s trying to tell you not to. Since I was little people close to you make their standard comments like, “you don’t make any money in the art industry,” or “you’re never going to be successful, especially with industries like art and music.” I dabbled in music as well and I ended up choosing art over singing. Anyone who is trying to get into any career in the arts I think should go for it. Dive headfirst. Doing what you love is so special and I don’t think it’s worth throwing away a dream just to land yourself a day job.