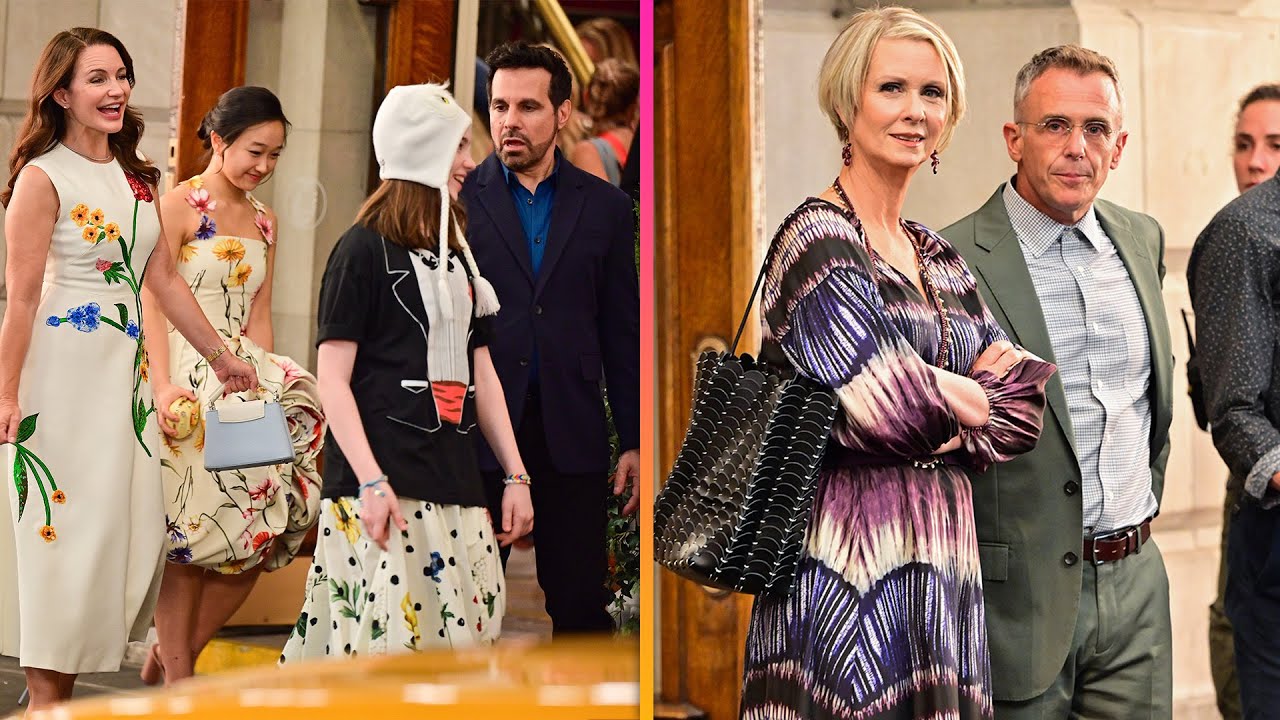 Cynthia Nixon and Kristin Davis reunited with their on-screen kids on the set of ‘Sex and the City’s revival, ‘And Just Like That,’ and they’re all grown up! Nixon and Davis, alongside Sarah Jessica Parker, officially announced the highly anticipated HBO Max revival in January, where more familiar faces will be featured in the show.