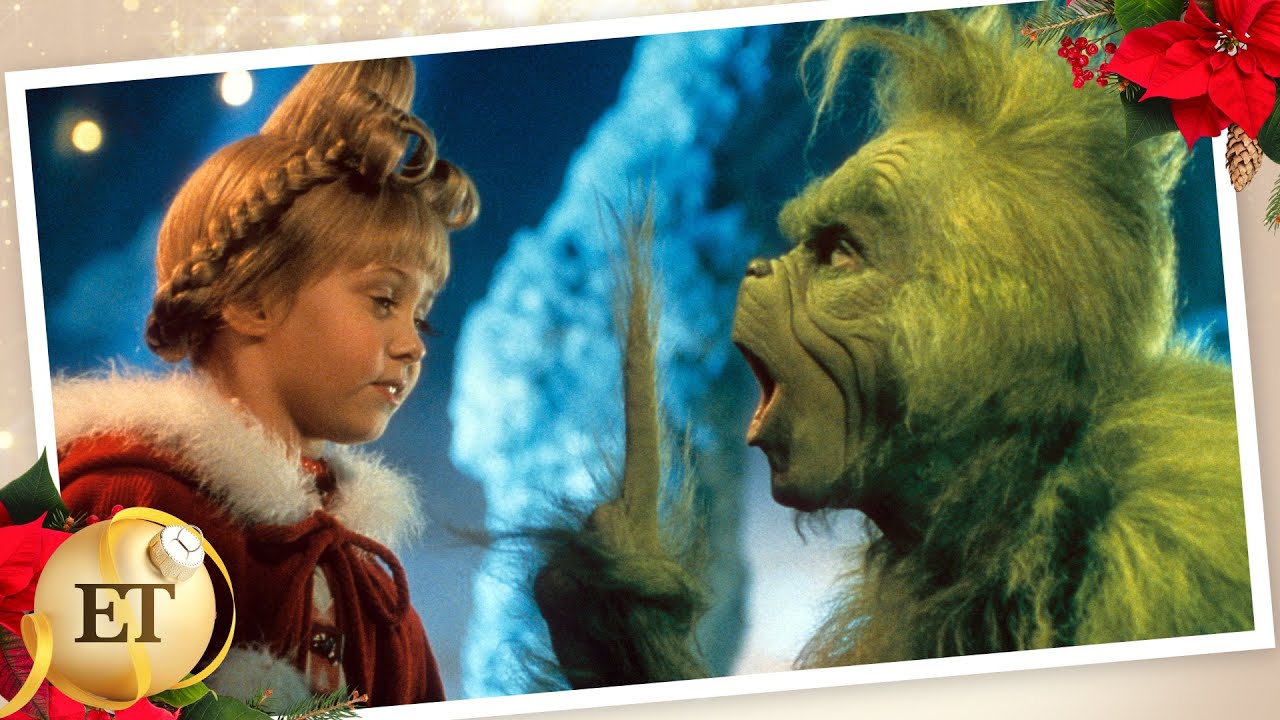 You’re a mean one, Mr. Grinch! Twenty years ago, Ron Howard’s re-imagining of the Dr. Seuss classic hit theaters and became an instant holiday classic. Back in 2000, ET was with Jim Carrey as he revealed how hard it was to go through the makeup process to transform into the green-furred creature. The film had a star-studded cast including Molly Shannon, Christine Baranski and a then 8-year-old Taylor Momsen, who all shared what it was like to watch Carrey bring the Grinch to life.