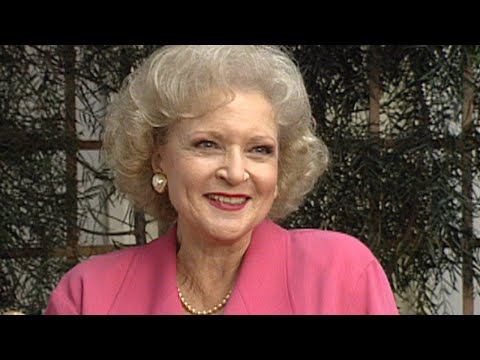 Betty White shared many touching and hilarious moments with ET over the years. In this look back, the TV icon took ET behind the scenes of ‘The Golden Girls,’ and revealed why she believed the sitcom became a groundbreaking success. White also opened up about her love story with husband Allen Ludden, who died of stomach cancer in 1981. Plus, White showed off her trademark love of animals with several fun interactions with her furry friends!
Pop Culture
Share on Facebook
Share on Twitter
Share on Pinterest
Share on LinkedIn