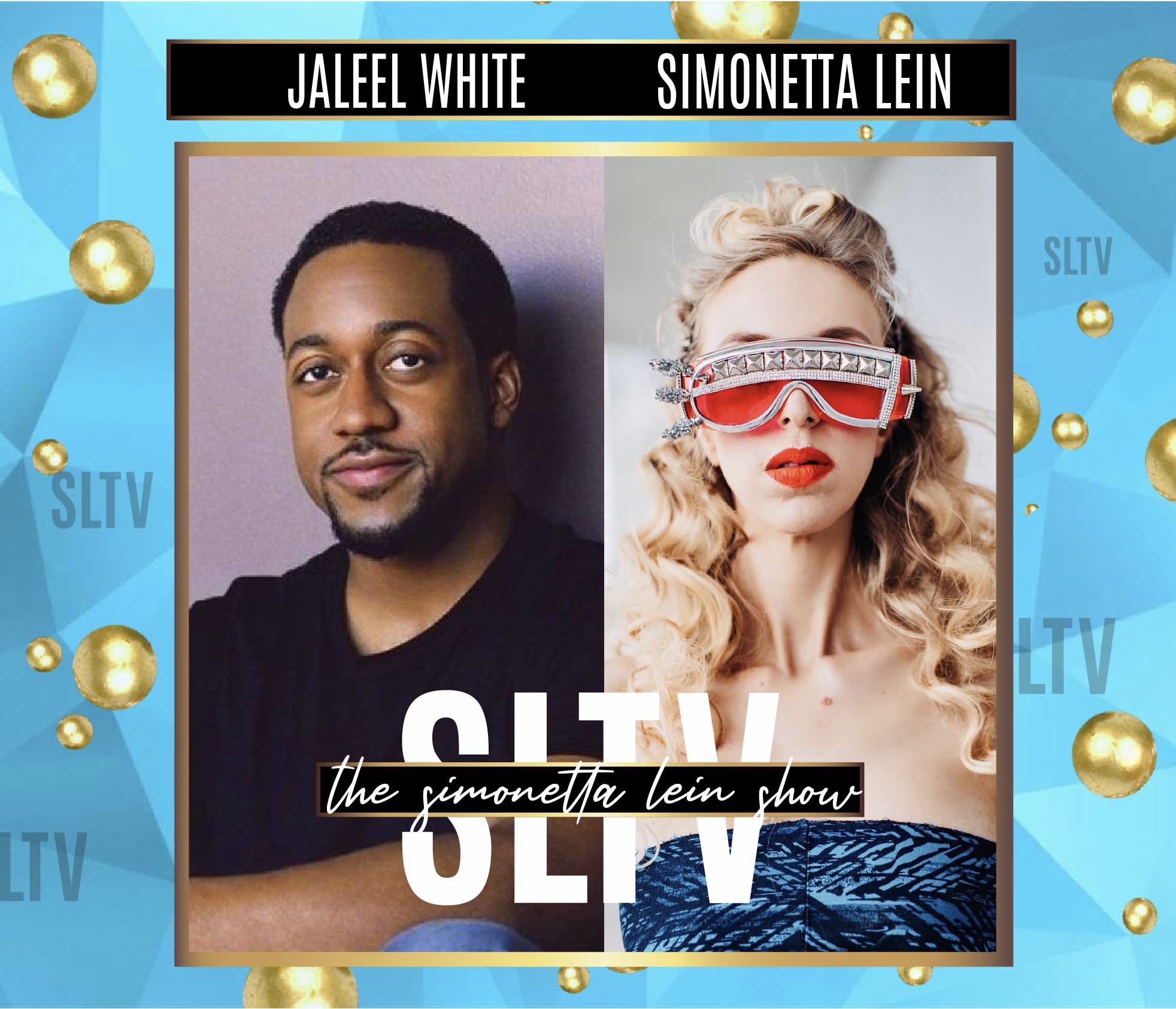 As The Simonetta Lein Show wraps up its 4th season in the New Year of 2022, the show welcomes everyone’s favorite next-door neighbor, Steve Urkel from the hit series Family Matters, Mr. Jaleel White! Today, Jaleel White is an extremely accomplished actor, producer and writer, having attended UCLA in Los Angeles, California, earning a degree in film and television and most recently Jaleel has founded his own Cannabis line of Purple Urkle!  He joined the show to discuss his early career, what is was really like growing up as a child star, and how he entered the cannabis industry. Don’t miss out!  📺✨ 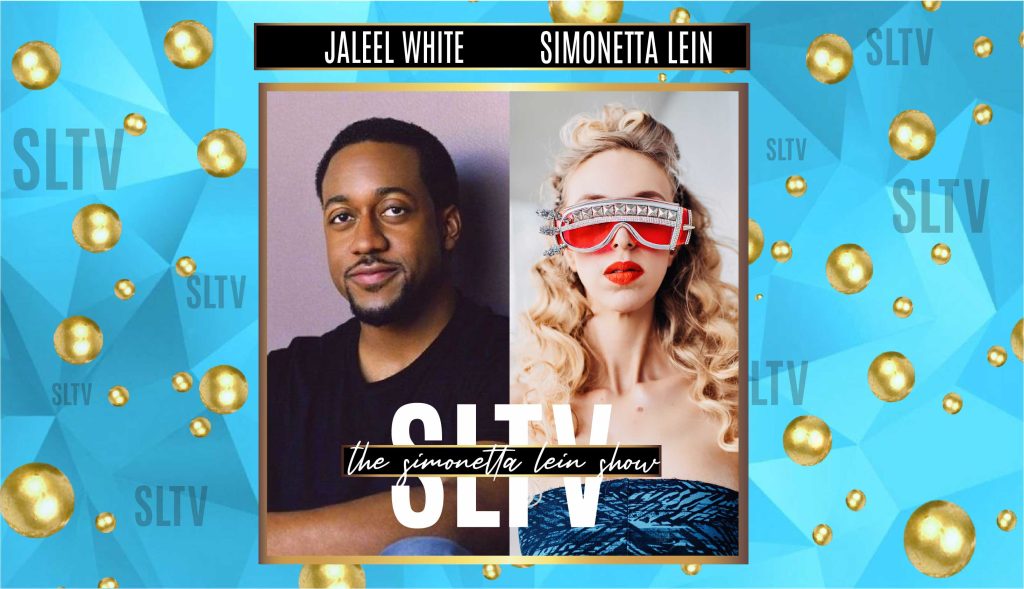 Simonetta’s prominent profile on Instagram has earned her more than 6 million followers, and she continues to grow her following by demonstrating her commitment to making a difference in her adopted city of Philadelphia and all around the world.

The Simonetta Lein Show may be found on IMDB here:

Credits:
Thank you to the beautifully dedicated #SLTV team

The Strokes Announce New Vinyl Box Set of Singles
U.S. Falls To Netherlands 3-1, Eliminated From World Cup In Knockout Stage
How FTX ‘death spiral’ spelled doom for BlockFi, according to bankruptcy filing
Man behind the Korean wave talks about the future of K-pop and what aspiring artistes can do
Peter Kay in tears as he gets standing ovation at start of comeback gig