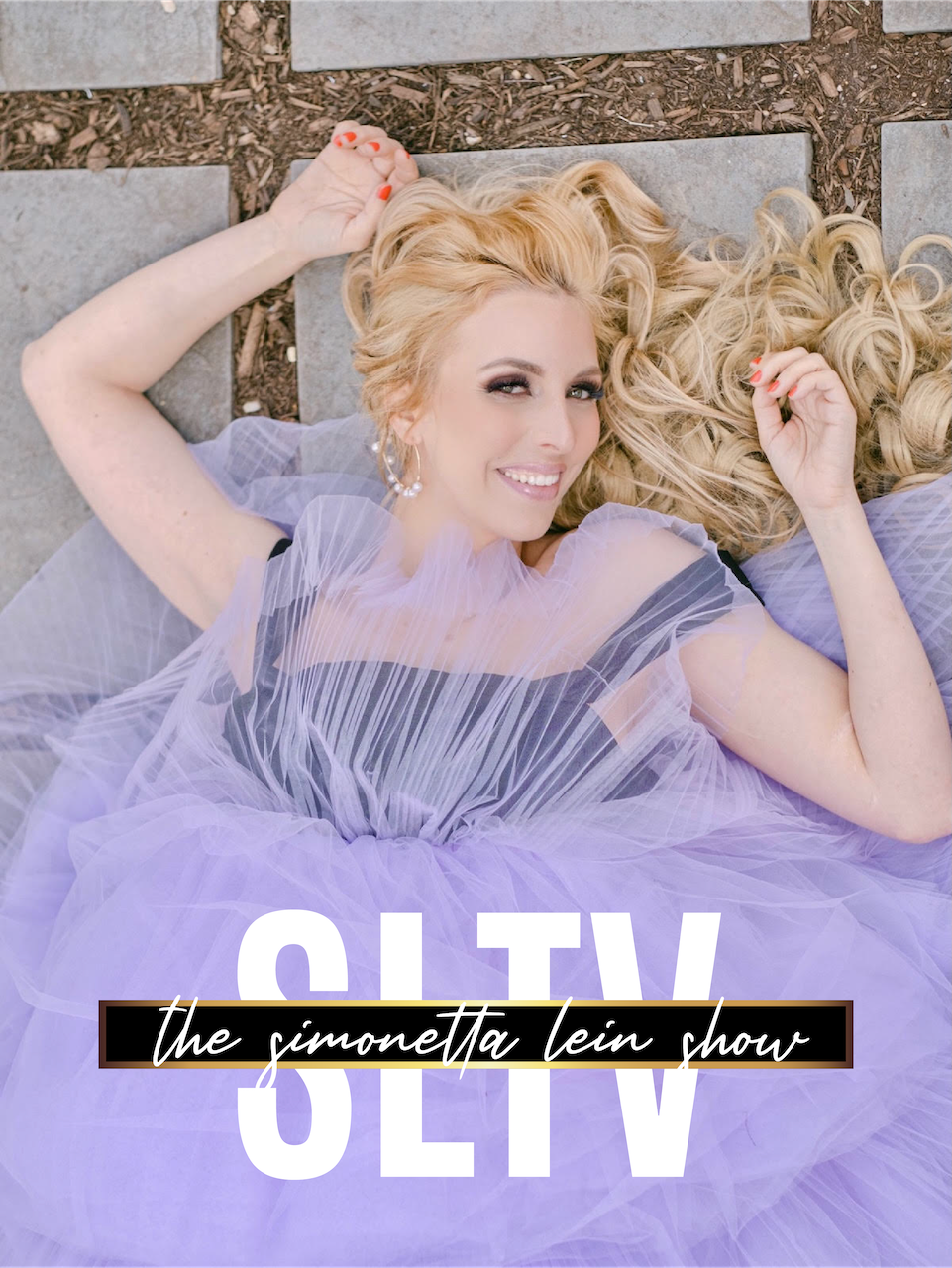 For International Women’s Day we are featuring Simonetta Lein, a magnificent woman who is making a huge impact in the world and who is extremely influential  in the world of Fashion, Television, Philanthropy and Publishing. She is also a successful entrepreneur with over 9 million followers on Instagram.

Simonetta’s prominent profile on Instagram has earned her more than 9 million followers, and she continues to grow her following by demonstrating her commitment to making a difference in her adopted city of Philadelphia and all around the world. 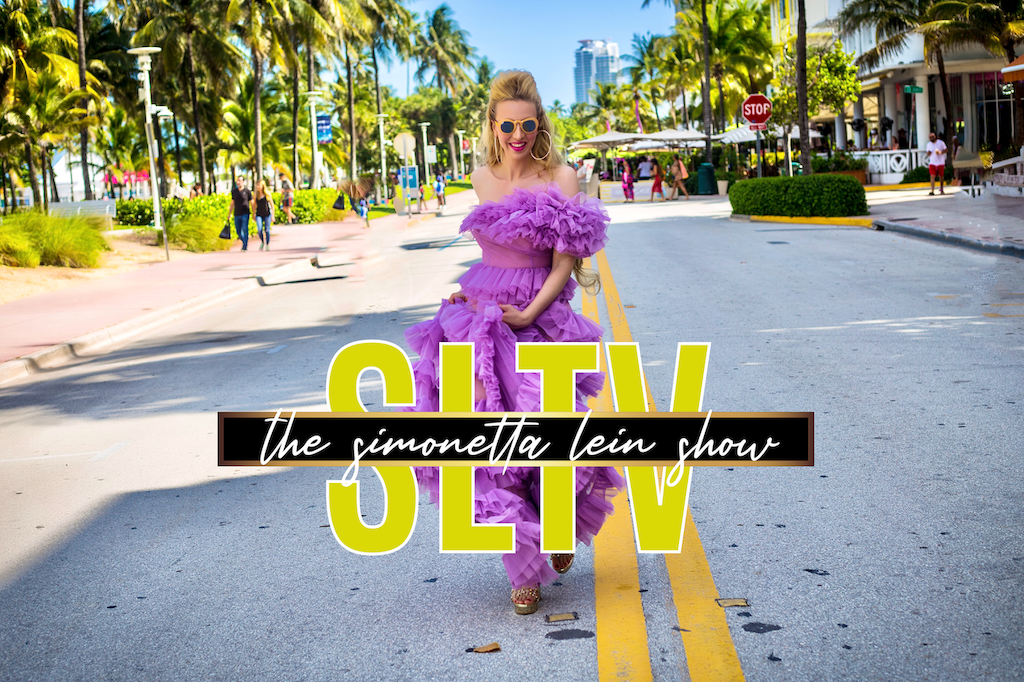 The Wishwall Foundation collaborates with other non-profit groups that promote social integration and the defense of human rights, as well as with companies who wish to sponsor worthy initiatives. The Wishwall Foundation seeks to be a global movement that inspires people and unites humanity through art, fashion, and goodwill.

The official website for The Wishwall Foundation may be found at http://www.thewishmaker.us/

Is BookTok a Reinvention of Bookish Social Media, Or Just a Repeat?
‘Good Night Oppy’s Ryan White On Turning The Mars Rover Expedition Into A Thrilling Cross Between ‘Wall-E’ And ‘The Martian’
The Best Black Friday Deals for Book Lovers 2022
Get ready for a prolonged downturn that’s worse than 2000 or 2008, billionaire VC Doug Leone says
Paramount+ Long-Form Promo Airing On Thanksgiving NFL Telecast Brings Back ‘Key & Peele’ Character Mr. Garvey