Opposites are joined at the hip.  In our last chapter, you and I watched nature use a single strategy that alternates between two opposites, thrift and extravagance.  We saw this thrift versus extravagance strategy at work in the tiny, bug-like creatures called tardigrades  Sometimes better known as water piglets or water bears. And we saw it at work in hummingbirds.

We saw how opposites are joined at the hip.

Even flowering plants use the strategy of coupled opposites. The strategy of thrift and extravagance.  Flowering plants—angiosperms–go from wildly spending to utter lockdown.  And back again.  In the spring, summer, and fall they go crazy with flowers, crazy with elaborate advertisements, with promotional materials meant to capture the attention of insects and birds.

But the flamboyance of flowers only lasts while the weather is nice and the sunlight long.  Then, when winter is on its way, the formerly exuberant plants litter the ground with their Mardi Gras costumes,  with their materialist, consumerist, one-use throwaways.  They litter the ground with petals.  And they hunker down in Scrooge-like puritanism to make it through the winter.   Flowering plants, too, shift from flamboyance to thrift and back again. 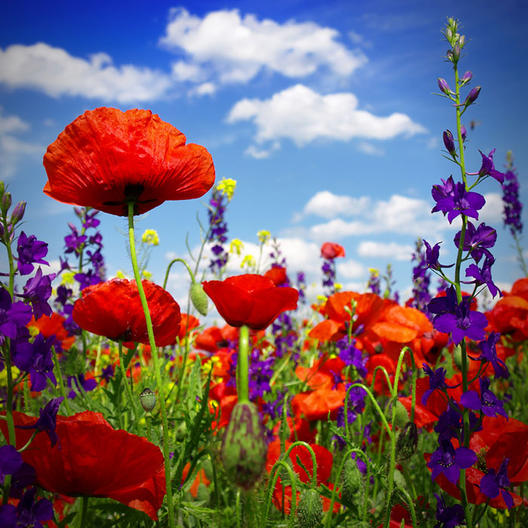 The teamwork of flamboyance and thrift is a strategy of nature.  A strategy not just for mere survival, but also for a riotous, ambitious, expansionist growth.

Sex is flamboyance in its most intricate form.  And sex sure must do something major for nature, because once it began between one and two billion years ago, nature went hog wild with it.

Again, why?  Sex helps nature reinvent herself.  Sex helps nature feel out her next moves in possibility space  Sex works because billions of one of a kinds scattered in the right place at the right time can produce evolutionary leaps.  Leaps like the loony dinosaurs who flew.  Yes, leaps like birds. And leaps like England’s Elizabethan era  An epoch that soared.

Sex is also great at using oddballs and the birds-of-a-feather effect to resculpt genes. But sex is not just a matter of genes.  It’s a matter of context.   Like the context of night and day, spring and winter.   Like the context of the Protestant Reformation in Europe and of the exploration of the new world that opened new possibilities to Henry VIII’s two genetically different daughters, daughters by different mothers: Bloody Mary and Elizabeth I.  Both women made their mark because of their roles in channeling new hurricanes of history.   Competing hurricanes.  And in being channeled by those culture storms.

Remember, this planet started as a poison pill of stone, the home of climate catastrophe. The solar system we are a part of rotates around the core of the galaxy every 240 million years, dragging the earth through our galaxy’s spiral arms, through galactic fluff, and through hailstorms of high energy cosmic rays that change the climate drastically.

Wobbles in the grand swings of our planet smack our climate up the side of the head every 20,000, 41,000, 100,000, and 413,000 years.  The tilt of our planet’s axis creates massive climate changes that give us four radically different climate extremes.  We call those extremes summer, fall, winter, and spring.  Then there’s the shift every twelve hours that drops the temperature down by as much as 88 degrees, then shoots it back up again.  We call this climate roller coaster “night” and “day.”

Topping the planet’s climate disasters off, we’ve had 80 ice ages and global warmings in just the last 200,000 years.  Without tailpipes and smokestacks.  Climate catastrophes dished out by nature.

One answer to climate Armageddon is manic mass production. It’s reproduction.  It’s about creating trillions creatures.  Then killing them off.  Which just so happens to be nature’s way.  Nature’s, not man’s.

But never forget this.  Survival alone does not satisfy nature. Nature is addicted to shaking and upgrading the status quo.    She is obsessed with breakthroughs.  She loves birthing novelties, testing them in Darwinian competitions, then spreading the ones that stick. She is hooked on self reinvention.  And that is the true reason for sex.   To turbocharge nature’s most precious gift—her ability to reinvent herself.

The climate catastrophes of this planet help explain why our fears of global warming may be on target in the short term, but are as nearsighted about the long term as Yossarian’s well-intentioned rush to stop the bleeding in his gunner’s stump of a leg when the real problem was the blood loss from the gunner’s eviscerated gut.

We dwell on our own sins because self-blame gives us a sense of control.  Surely we are the cause of all that is wrong with the world.  Surely if we change our behavior, if we offer up sacrifice, we can usher in nature’s petting zoo.  But a petting zoo is a highly unnatural state. 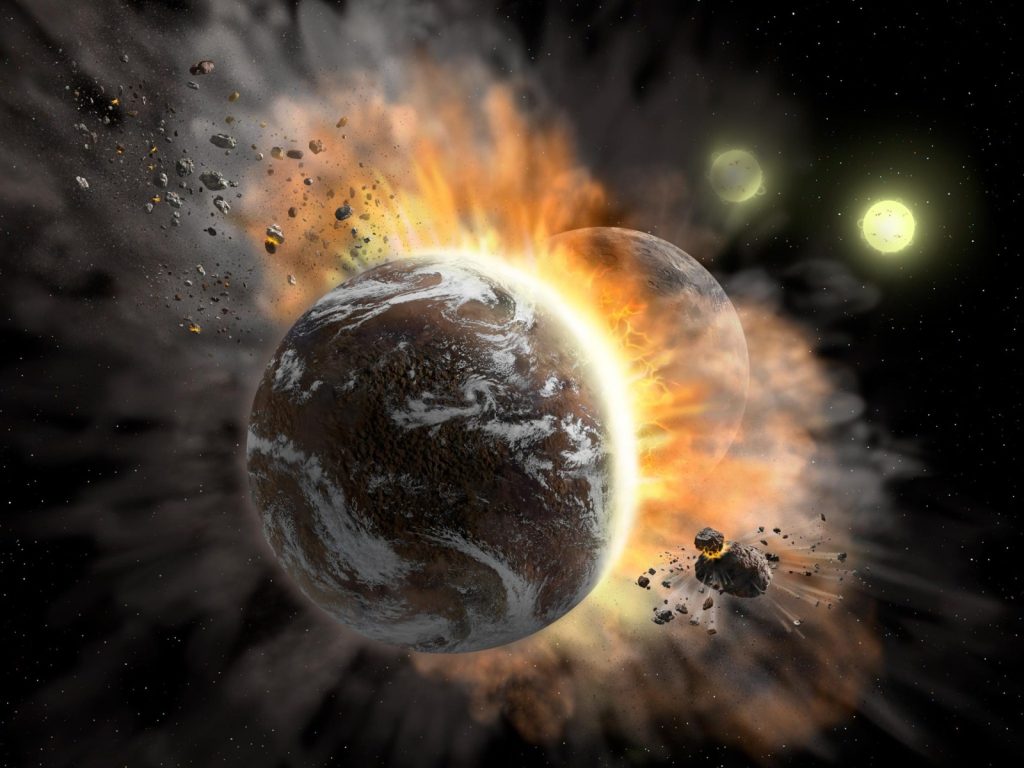 And keep this in mind: our climate goals are not natural.  They are anthropogenic.

Our next challenge may be to do something as effective as what monarch butterflies do.  Remember, these fragile orange flutterers use the planet’s annual changes of climate to their advantage. They travel between three thousand and four thousand miles, from the cold north to the warm south, then back again.  They take advantage of the fecundity of the Northern United States and Canada during the summer.  Then they fly to Mexico to harvest its warmth during the winter. All as an adaptation to climate change.

We are about to see.

Howard Bloom has been called the Einstein, Newton, and Freud of the 21st century by Britain’s Channel 4 TV.  One of his seven books–Global Brain—was the subject of a symposium thrown by the Office of the Secretary of Defense including representatives from the State Department, the Energy Department, DARPA, IBM, and MIT.  His work has been published in The Washington Post, The Wall Street Journal, Wired, Psychology Today, and the Scientific American.  He does news commentary at 1:06 am et every Wednesday night on 545 radio stations on Coast to Coast AM.  For more, see http