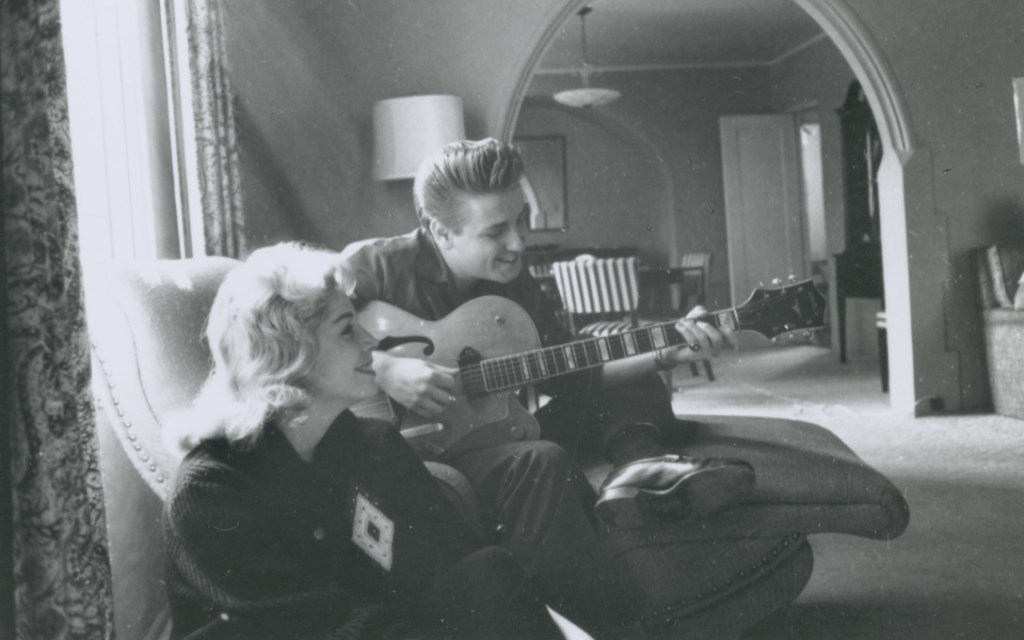 EXCLUSIVE: Eddie Cochran, the American rock n roll star behind songs such as “Twenty Flight Rock” and “Summertime Blues,” is getting the feature documentary treatment.

The musician, who influenced the likes of The Beatles and The Rolling Stones, is to be the subject of Don’t Forget Me from director Kirsty Bell, who recently directed A Bird Flew In.

Goldfinch Entertainment, which is behind docs such as Quant and Ronnie’s, is producing and launching sales at the Cannes Film Festival.

Cochran, who appeared in the the 1959 musical Go, Johnny, Go!, died in a car crash in 1960 at the age of 21 while his fiancé Sharon Sheeley, a chart-topping American songwriter who penned hits for Glenn Campbell and Ricky Nelson, and Gene Vincent and survived the crash.

Production begins next month and the producers are working closely with Cochran’s nephew Bobby Cochran, who has provided access to Cochran’s unheard masters, paintings, intimate photographs and 8MM film he shot while touring the world, none of which have been heard or viewed publicly.

Bell said, “Eddie Cochran is a fascinating talent and musical pioneer with a legacy which stretches far beyond his short life and has served as inspiration for some of the most iconic musicians of rock and roll. With the support of our fantastic partners on the project, we have an opportunity to explore his life and influence for the first time – and celebrate what he meant to so many. He used to sign his autographs off with ‘don’t forget me’ – and with this film we intend to make sure he is remembered for posterity.”