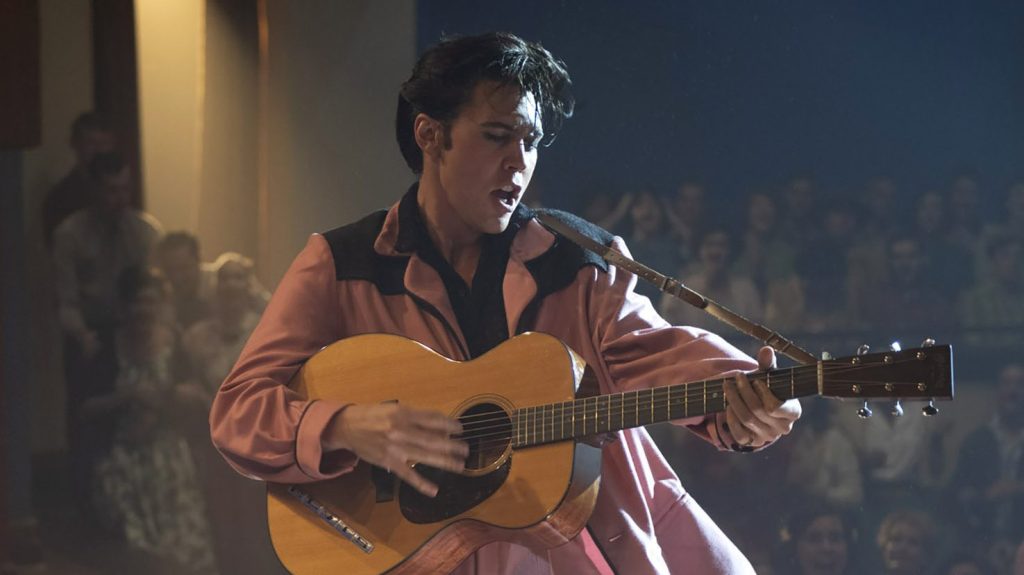 According to director Baz Luhrmann, a longer version of his newest biopic, Elvis.

When talking about the film, Luhrmann told the Radio Times, “I mean, I have a four-hour version, actually.” In the interview, he mentioned there were extra scenes he wanted to add but with the time constraints, the director had to settle for a 2:39 version.

“I would have liked to lean into some of the other things more,” Luhrmann went on. “There’s so much more. I mean, there’s lots of stuff that I shot, like the relationship with the band, I had to pare [that] down – and it’s so interesting how the Colonel [Elvis’ manager Tom Parker, played by Tom Hanks] gets rid of them.” In the longer version there is more exploration into the singer’s relationship with his first girlfriend Dixie, and into the song Jailhouse Rock.

Luhrmann wanted to add other parts of Presley’s life to the film.  “What happens is he starts doing wackadoo things – like going down to see Nixon,” the “Moulin Rouge” director explained. “I had it in there for a while, but there just comes a point where you can’t have everything in, so I just tried to track the spirit of the character.”

He also goes on to explain why he didn’t cast Harry Styles in the role of Elvis.  “Harry is a really talented actor,” he said on the “Fitzy & Wippa” podcast. “I would work on something with him . . . but the real issue with Harry is, he’s Harry Styles. He’s already an icon.”