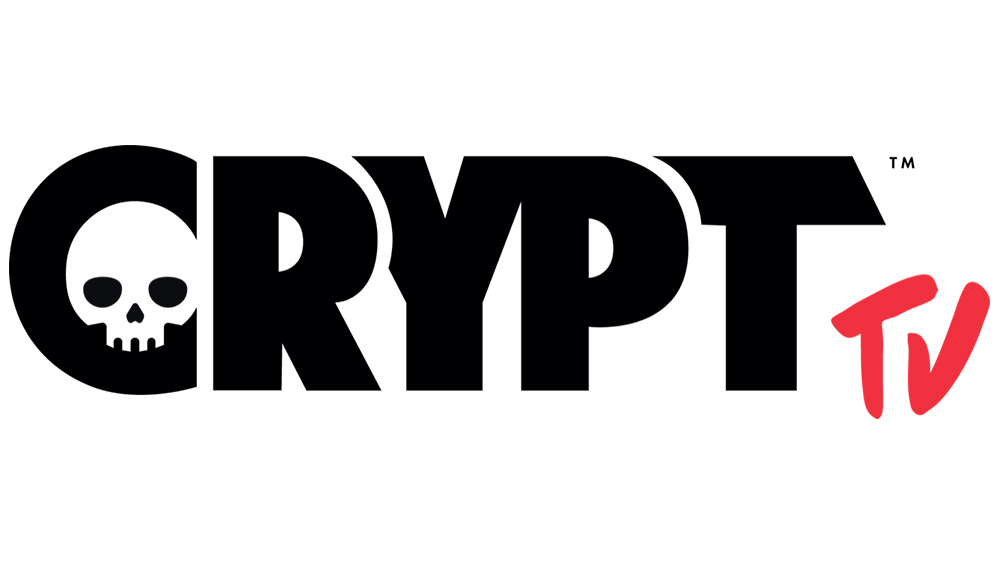 EXCLUSIVE: Screen Gems has acquired the rights to Crypt TV’s horror Island of the Dolls, based on the infamous, true story of La Isla de las Munecas south of Mexico City, in a competitive situation.

Located in the channels of Xochimilco, La Isla has become a tourist attraction with a mysterious and horrifying history. For decades, dolls were placed all over the island by former owner Julian Santana Barrera, as he believed they would help chase away the spirit of a girl who had drowned nearby years before.

The island has previously been featured on the Travel Channel show Ghost Adventures, as well as BuzzFeed Unsolved. Jack Davis and Darren Brandl will produce the Island of the Dolls film for Crypt TV, alongside Ana de Diego of Spark & Riot, who brought the story to Crypt and was key in acquiring the rights. Michael Bitar is overseeing the project for Screen Gems. The producers worked with Barrera’s descendants to secure their rights, and will look to tell the story with respect to the heritage of the island and Barrera, with the family contributing his original journals and more. They have not yet attached a writer and director.

“Crypt is so excited to bring this incredible true story to the big screen with Screen Gems,” said Davis and Brandl in a joint statement. “When Ana brought us this story, we immediately knew this had to be a theatrical movie. The real-life lore is so powerful, the story so tragic yet beautiful – it has all the makings of a great horror movie. As Crypt expands more and more into features, we are so lucky to have Screen Gems as a partner.”

“From the moment I heard the story from Santana’s grandnephew, I felt attracted to the tragedy and horror of the love between Santana and the spirit that haunted him until his death,” added De Diego. “I knew it would make a great film and I am even more excited about partnering with Crypt TV and Screen Gems and seeing this on the big screen.”

Crypt TV is a genre studio co-founded by Davis and Eli Roth in 2015. Crypt recently had the biggest adaptation of its IP to date with Peacock’s The Girl in the Woods and produced Amazon Prime Video’s horror thriller Chhorii, which registered as the #1 movie on the streamer in India upon its release. The company is currently shooting its first domestic feature, The Angry Black Girl & Her Monster in North Carolina. Island of the Dolls marks its second collaboration with Screen Gems, on the heels of a previously announced reboot of the 1960 horror film, 13 Ghosts.