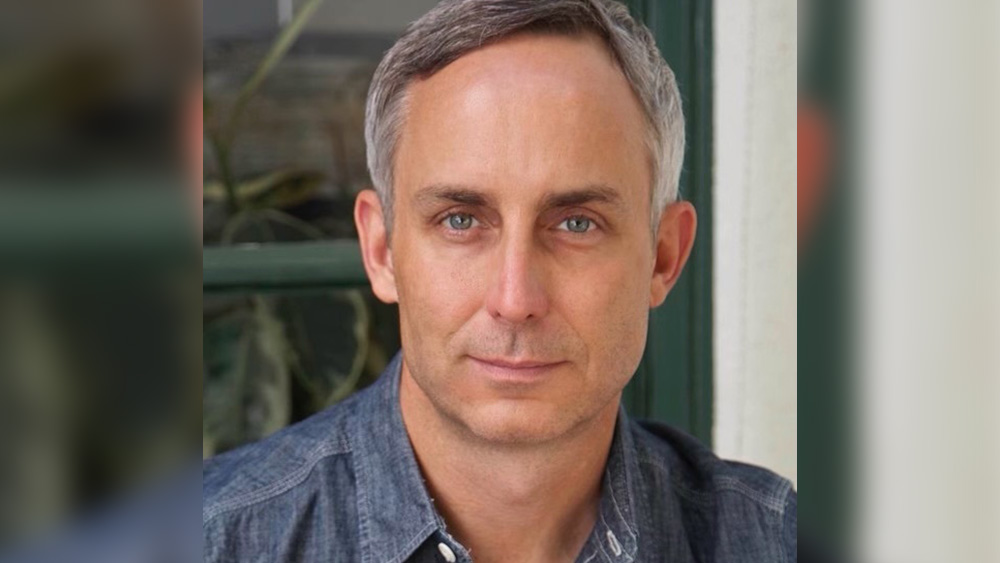 Langham will recur as Melville Phipps, a Los Angeles native and attorney for a very wealthy oil baroness. He works well under women and acts as a caretaker when necessary.

Here’s the logline for season 2 of the drama that stars Matthew Rhys in the title role: Months after the end of the Dodson trial, Perry’s (Matthew Rhys) moved off the farm, ditched the milk truck, he’s even traded his leather jacket for a pressed suit. It’s the worst year of the Depression, and Perry and Della (Juliet Rylance) have set the firm on a safer path pursuing civil cases instead of the tumultuous work that criminal cases entail. Unfortunately, there isn’t much work for Paul (Chris Chalk) in wills and contracts, so he’s been out on his own. An open-and-closed case overtakes the city of Los Angeles, and Perry’s pursuit of justice reveals that not everything is always as it seems.

Jack Amiel and Michael Begler are writers and co-showrunners.  The series is based on the characters created by Erle Stanley Gardner.

Langham can be seen recurring on Apple’s Physical and For All Mankind, as well as Amazon’s The Boys. He is represented by A3 Artists Agency and Justice & Ponder.