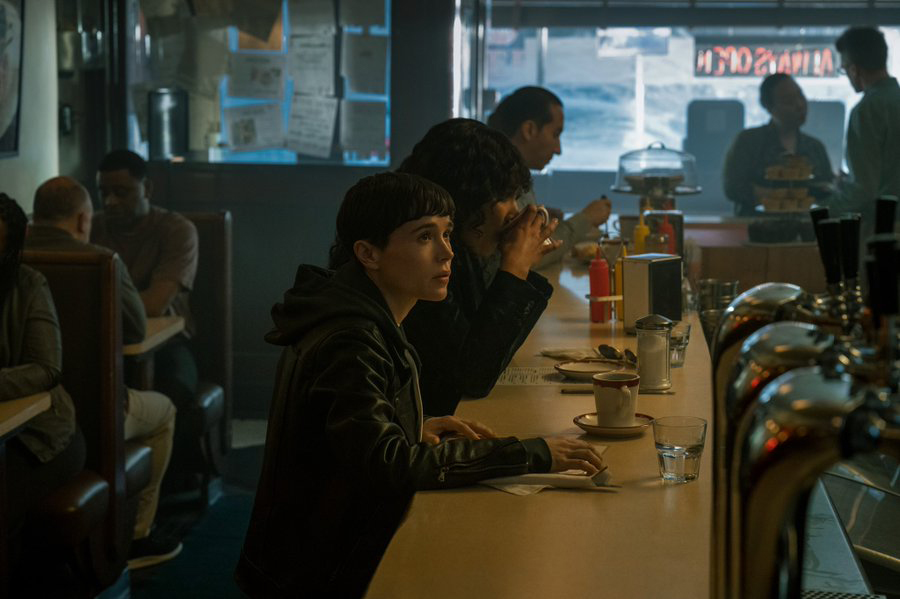 The Umbrella Academy edged fellow Netflix title Stranger Things in a crowded week on Nielsen’s streaming chart for June 20 to 26.

With new Season 3 episodes landing in the middle of the week, Umbrella managed almost 2.5 billion minutes of streaming, about 100 million more than Stranger Things in its final full week without the two final Season 4 episodes available on Netflix.

Disney+ benefited from two major events in the week — Star Wars spinoff Obi-Wan Kenobi releasing its sixth and final episode in the period and Doctor Strange in the Multiverse of Madness arriving on the streaming platform. The latter, which pulled in more than $935 million at the global box office, landed on Disney+ after about five and a half weeks of exclusive big-screen playtime. It pulled in 1.4 billion viewing minutes during the week, Nielsen said, placing third. Demographically, it dovetailed with the male, middle-aged core audience for Obi-Wan, which saw viewing tick up 17% from the prior week to 860 million minutes, good for sixth place.

As four-time champ on the Nielsen chart, Stranger Things has now racked up 21.8 billion viewing minutes in the U.S. since Netflix released the first seven episodes of Season 4 over Memorial Day weekend.

Nielsen measures streaming only via a TV screen, meaning mobile is not counted, for Netflix, Prime Video, Disney+, Hulu, HBO Max and Apple TV+. This week’s top 10 titles combined for more than 12 billion minutes of streaming, offering further evidence for Nielsen’s monthly report on streaming in June, which described a history-making lift from year-ago and May levels.

The Umbrella Academy audience was mostly 18 to 49 years old, Nielsen said, though a striking 28% of viewers were older than 50.