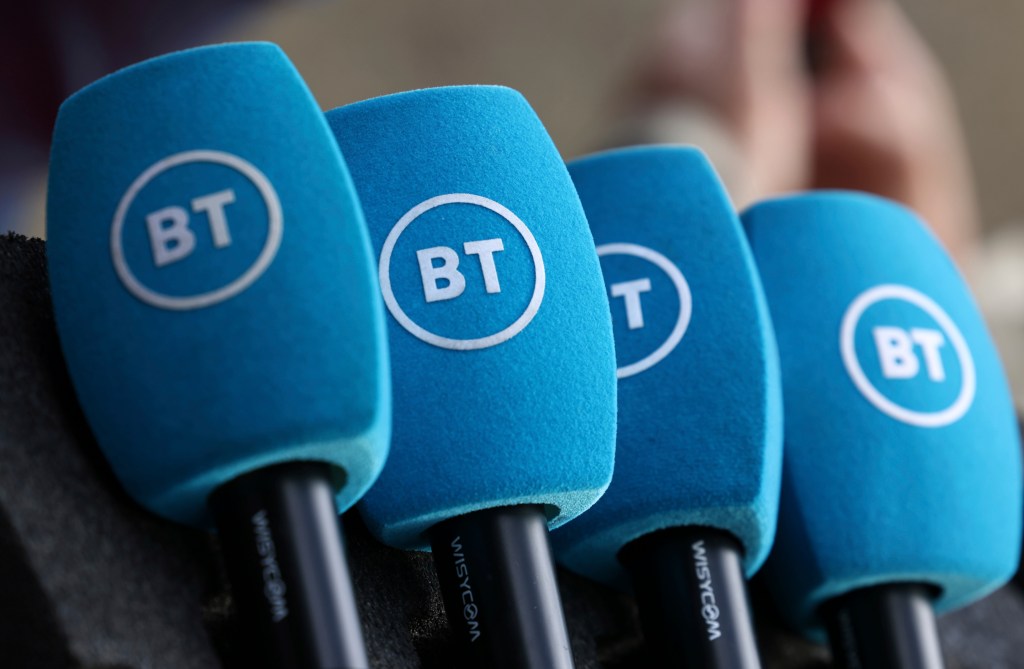 Britain’s Competition and Markets Authority (CMA) has given approval for BT Group and Warner Bros. Discovery to form a 50-50 sports joint venture for the UK & Ireland. Both companies sports assets will now combine over coming weeks. BT Sport and WBD’s Eurosport will initially retain their brand propositions before uniting under a single brand name in the future. BT’s Consumer division CEO Marc Allera, who has been named Chairman of the JV, said the approval marked a “milestone.” The chair will rotate between the two shareholders, with management of the JV going to board member Andrew Georgiou, President and Managing Director, Warner Bros. Discovery Sports Europe. The CMA had initially decided too investigate the merger more than six weeks ago.

Netflix Ties With ‘Descendants Of The Sun’ Team For K-Drama

Netflix has greenlit a Korean series from the screenwriter behind popular K-drama Descendants of the Sun about a woman who lives for absolute revenge against the childhood bullies who destroyed her life. Screenwriter Kim Eun-sook (Mr Sunshine, The King: Eternal Monarch) has penned The Glory, which stars Descendants of the Sun actress Song Hye-kyo, plays the lead, a rage-filled woman keen to inflict the ultimate comeuppance on the bullies and those who didn’t care to help. Ahn Gil-hi (Happiness, Record of Youth) is directing and up-and-coming actor Joo Yeo-jeong has also landed a role.

Prime Video has acquired British mockumentary Keep Calm & Carry On, which is about three different but connected families deal with the ups and downs of family life as they try to push through the gruelling year of 2020, with a documentary crew following them.The series, from Kayleigh-Paige Rees’ Raspberry Films, stars Rees (Sanditon, All About Casey) Harriet Thorpe (Absolutely Fabulous), Kellie Shirley (In the Long Run, The Office), Jess Impiazzi (The Strike), and Curtis Walker (In the Long Run). Martyn Thomas is director and Lawrence Prestidge the writer.

Territory Studio, the London-based VFX company founded by David Sheldon-Hicks and Nick Glover in 2010, is scaling up its activities under the new banner of Territory Group. Under the move, the new group has acquired Cantina Creative, the Los Angeles-based design and VFX studio that has worked on productions such as Avengers: Endgame, Iron Man 2. This first acquisition adds Los Angeles and Vancouver bases to existing Territory Group studio locations in San Francisco, Barcelona, and the United Kingdom. “It’s very exciting for Territory Studio and Cantina Creative as they are incorporated into the group, and this is just the start. As a group, we are built for scale and for success, we have an ambitious roadmap laid out for the years ahead,” said Sheldon-Hicks.

Germany’s Seven.One Entertainment Group has acquired German-speaking territory rights to Finnish drama Estonia from distributor Beta, marking the latest network to join the European co-production. Production began on the show three weeks ago, with CMore, TV4 Sweden, MTV Finland and Telia all attached. Swedish director Måns Månsson (Chernobyl) and Finnish director Juuso Syrjä (Bordertown) are overseeing the eight-hour drama about the deadliest civil maritime disaster in recent European history – the sinking of the MS Estonia on September 28, 1994, which claimed the lives of over 850 people. The series follows the events of the fateful night and the attempt to find the cause.

How to pick the best MacBook so you’re not overspending for what you don’t need
Theresa Rebeck Joins Broadway-Bound ‘Working Girl’ Musical Adaptation As Book Writer
Hailey Bieber is her own muse in Victoria’s Secret’s new campaign
VMAs 2022 Performers Added: Lizzo, Blackpink, Jack Harlow, and Måneskin
PM admits cost of living support is not enough – but no new measures announced